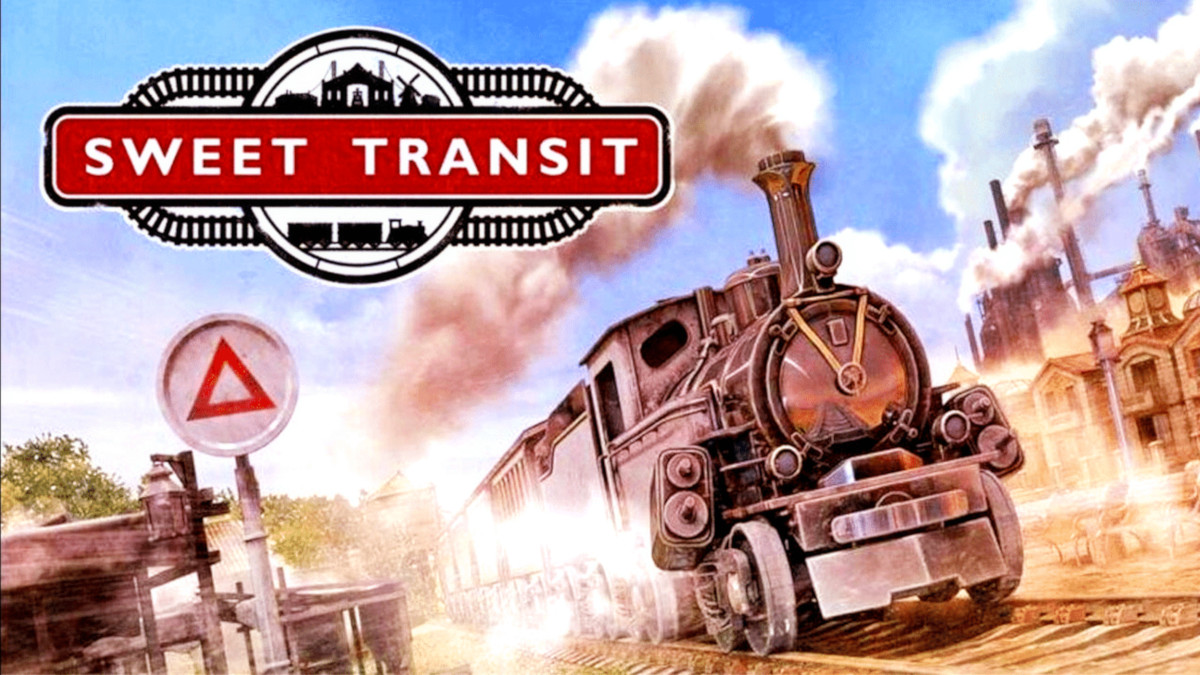 Sweet Transit railway city builder game has support plans for Linux and Mac with Windows PC. Due to the creative efforts of developer Ernestas Norvaišas. Which is coming to Steam Early Access next month.

Solo developer Ernestas Norvaišas is the creator of Sweet Transit. The cosy, train-led city builder in development by the ex-Factorio 3D artist, due to release into Steam Early Access on July 28th. with After releasing a demo during Steam Next Fest for Windows PC.

Linux and macOS support is planned, but it will not come on the EA release date.

Sweet Transit the Early Access release date will not include Linux obviously. But native gamers also report that Proton support ends in a black screen. That being said, the full release is scheduled for the end of 2022.

Home to a world where the railway is king and trains are the sole means of transport and growth. Sweet Transit sees players use these mighty iron horses to build new settlements. So you can create detailed production lines. While humble villages can grow into thriving metropolises. Moving through distinct eras such as the introduction of steam power. And also creation of the combustion engine.

Sweet Transit railway city builder is due to release in Steam Early Access 28 July 2022. Due to arrive first on Windows PC, with a full release coming at the end of the year.