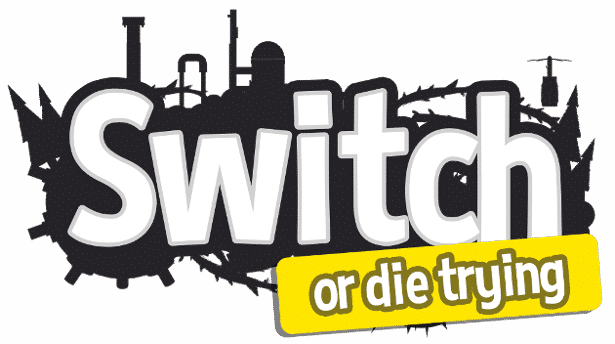 Switch – Or Die Trying is a 2D Puzzle Platformer for Linux, Mac and Windows via Steam. Since the games only available for Mac and Windows previous. Developer Threye Interactive just announced the Linux release.

“We’ve finally managed to get the Linux port ready, hadn’t really planned on this port but I thought I’d give it a shot, and was fairly not too difficult to manage.

We don’t use Linux for our daily work, so, if you run into issues please do write back, will try our best to fix it.

And if you’ve noticed we’ve introduced a permanent price drop, bringing the price to $6.99 USD. After analysing our sales over the past year, we felt this was a more suited price point.”

​In a world of alphabets, ‘I’ is suddenly alone. Where did all his friends go? Was it because he became too self-centered? Was it just… I, Me… Myself?

So come join him as he sets out on a journey to redeem himself. An adventure across different worlds. All laden with traps and puzzles. Help him rescue and win back his once cherished friends.

Featuring over 70 challenging levels. Each one spanning across five visually soothing worlds.
Switch – Or Die Trying is a 2D puzzle platforming game with a heartwarming narrative. Mixing classic platform mechanics with a nimble ‘switching’ twist.

In Switch – Or Die Trying players “switch” across traps and obstacles, speedrun through gruelling situations, and test their reflexes with unique environmental interactions.

​Following known 2D platforming mechanics such as jumping, wall jumping and shooting, Switch – Or Die Trying introduces a unique ‘switching’ mechanic which not only affects the platforms in several ways but also grants a double jump, which leads to situations demanding interesting choices to be made within split seconds.

The game employs a beautiful, minimalist 2D art style which is further enriched by a soundtrack that emboldens a sense of excitement and fun throughout the game’s challenging levels.

Switch – Or Die Trying is available on Steam for Linux, Mac and Windows. Which also includes that price drop down to $6.99 USD.