Syndrome launches on Steam with a discount 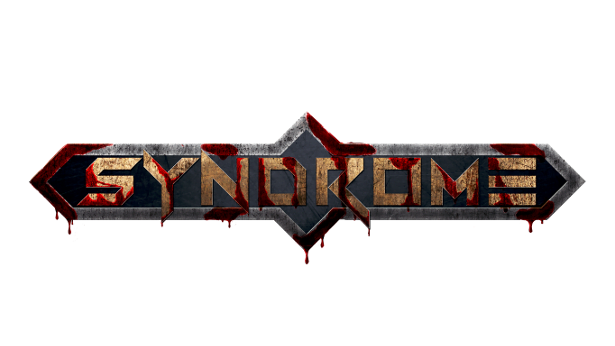 Syndrome launches on Steam in Mac and Windows PC games, with Linux coming shortly. The gameplay packs everything that makes classic survival horror games great. Expect dark spaceship corridors, weapons that are few and far between. And also the impression that everything is trying to kill you. And the AI is actually intelligent. Available with a launch week discount.

It was supposed to be a routine affair. Step into the cryosleep chamber, then rejoin the crew upon waking up. But somewhere along the way, unbeknownst to me, everything went horribly wrong…

You need to find out what happened to your crewmen and do whatever you can to survive this nightmare.
The enemies are powerful and numerous, which means that stealth and evasion are often the best strategy.
You’ll find weapons aboard the ship, but ammo is scarce and should be wisely spent.

Your only hope is to search the quiet, drifting ship for clues and piece together the events that took place while you were asleep. But with the misshapen, bloodthirsty forms of your friends and coworkers also on board, it’s not going to be an easy task.

Syndrome is available now on Steam with a 15% launch discount until October 13th.

Having explored some gameplay already, we highly recommend buying Syndrome, as the Linux release has been confirmed and coming soon.