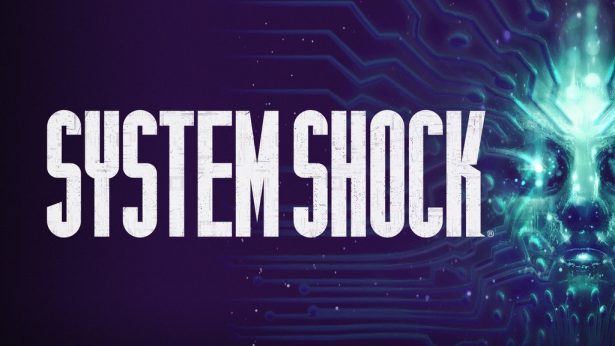 Since raising over $1.3 million on Kickstarter last summer for Linux, Mac and Windows PC. Developer #Nightdive Studios have been working to #update the first-person System Shock reboot for the game’s backers.

So part of this process involves reevaluating Nightdive’s approach to the game’s technology. “We took a hard look at what Unity could do on consoles, and what we wanted to achieve for both visual quality and performance. While Unity is a great engine, it was clear that we needed to use an engine that fit our project goals more closely,” game director Jason Fader outlines in the Kickstarter update. “We took a few weeks to research various engines (mainly Lumberyard and Unreal). Around the end of October, we were confident Unreal Engine 4 was the right way to go, but we didn’t want to announce the change just yet, since we wanted to prove to our backers (and ourselves) that we could deliver a slice of the game in Unreal Engine 4 with the updated visual direction.”

So with that decision confirmed, the team made staffing changes with a “Vertical Slice” a new ‘proof of concept prototype’.

Nightdive’s new video of the game running in Unreal Engine 4:

“All of the characters you know and love will be back, but with more refined dialogue thanks to our lead narrative designer, Chris Avellone. Most of the classic creatures, weapons, items, and areas are being kept. But we will be applying modern game design principles and visuals to better introduce System Shock reboot to current gamers that might not have had the chance to appreciate the original game.”

So it looks like the team is looking at the original game and assessing when to bring back components. And apparently trying to “modernize or revamp from a level design standpoint,” from the artistic side says Fader. “We’re actually going to throw you even more in the deep end than System Shock reboot, slightly,” Fader outlines. “System Shock 1 did have a lot of openly explorable environments, but some of them were gated or limited. So we’re going to be opening up more of the station. We see this as more of a Metroidvania-style game. But it’s not an open world. Yet openly explorable. So once you get out of that starting area, the station is your oyster.”

System Shock has a targeted launch date for “mid to late 2018.” Yet you can still back the game before release via the BackerKit page. While still targeted for a Linux day-one release. 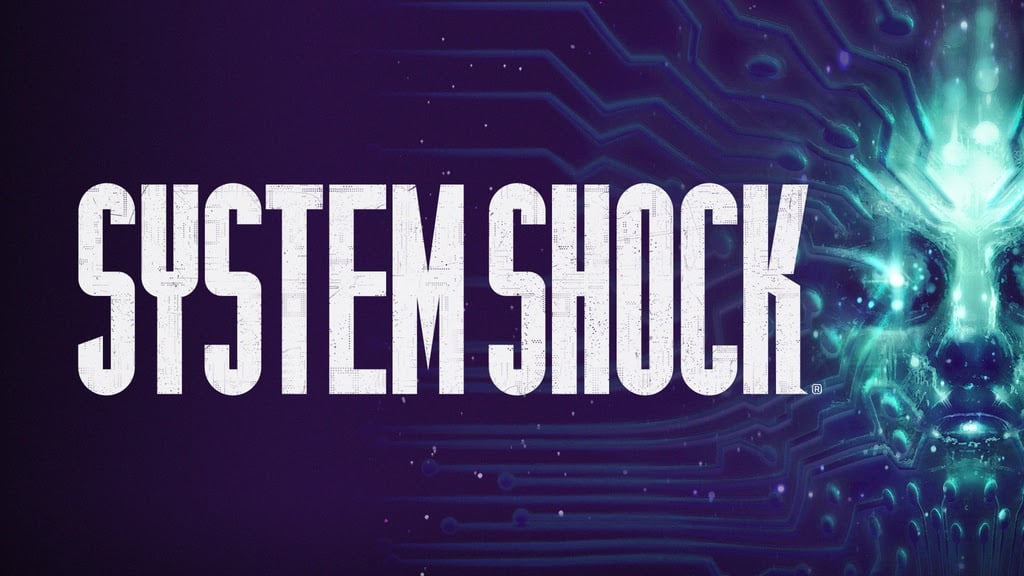