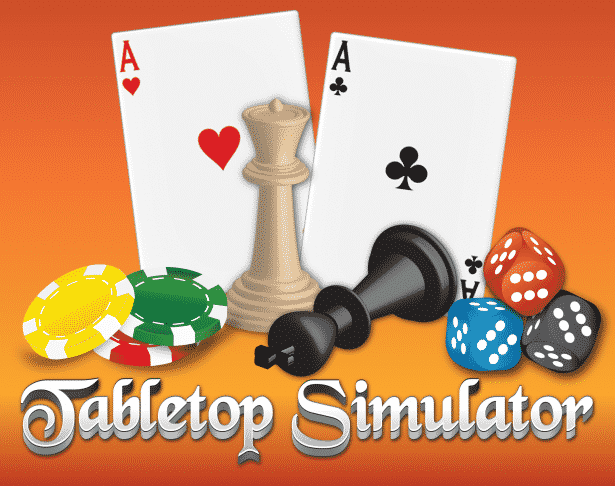 Developed by #Berserk Games #announced, Tabletop Simulator is set to leave #Steam Early Access on June 5th for Linux, Mac and Windows PC. The online tabletop sandbox game with multiplayer physics means there are no rules to stop you from playing however you want. And the use of multiplayer physics you can pick up, manipulate objects, and play a multitude of games just like you do in real life.

Tabletop Simulator first hit Steam Early Access in April of 2014, but since  the developers at Berserk Games announced the full release, this does not mean the end of development. The studio still plans to implement, “VR support, Space Theme Pack, Mobile version, and additional features & fixes. We want to make this the best virtual tabletop experience for everyone!”

“We’ve got more exciting news as well! In addition to our release, we’re proud to announce that we’re partnering with Robert Kirkman’s Skybound Entertainment to bring Superfight into Tabletop Simulator as official DLC. Superfight is a hilarious card game based on fights between characters with superpowers and super problems. Superfight will be available on release, June 5, 2015 for $9.99.”

“The entire Skybound team is thrilled to expand the universe of Superfight with Tabletop Simulator,” Skybound Interactive President Dan Murray said. “We look forward to seeing Superfight live in the digital world for years to come.”