#Tacoma is a narrative adventure aboard a high-tech space station in 2088. Since the #games listing on Steam shows #Windows, Linux is also supported. Yet there is a reason for this. Steam apparently has a technical issue regarding the SteamOS icon and Linux. Even after the games launch on August 2nd, which will only show Windows.

We actually wanted to shoot you a note about Tacoma on Linux specifically that we would appreciate you communicating to your readers.

As stated and planned, Tacoma will be available for Linux on day one on Steam.

Unfortunately due to some last-minute technical issues with launching on SteamOS. The Steam store page for Tacoma will not show Linux with official support. But once purchased from Steam, you will in fact be able to download and play on Linux. And when we’re able to address these lingering technical issues, we’ll look forward to checking the official Linux support box on Steam!

So gameplay takes players about the space station in your mission. Tacoma is the facility’s digital surveillance system. Hence the captured 3D recordings of pivotal moments in the crew’s life on the station. There as you explore, echoes of these captured moments surround you. Players will have the ability to rewind, fast-forward, and move through these scenes. While examining events from every angle. Reconstructing the multi-layered narrative as you explore.

Tacoma is the next game from the creators of Gone Home. Carrying the tradition of detailed, immersive, and powerful storytelling. While pulling players deeper into the games narrative, than ever before.

So if you’re eager to get into Tacoma gameplay. The games available now on Steam and GOG for Linux and Windows. Even though the listing does not show Linux support. 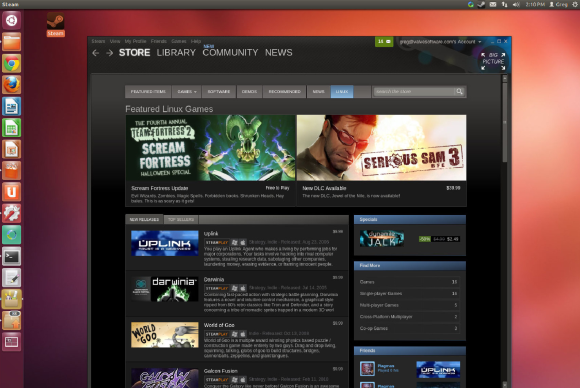