Tactical Troops: Anthracite Shift to get a release 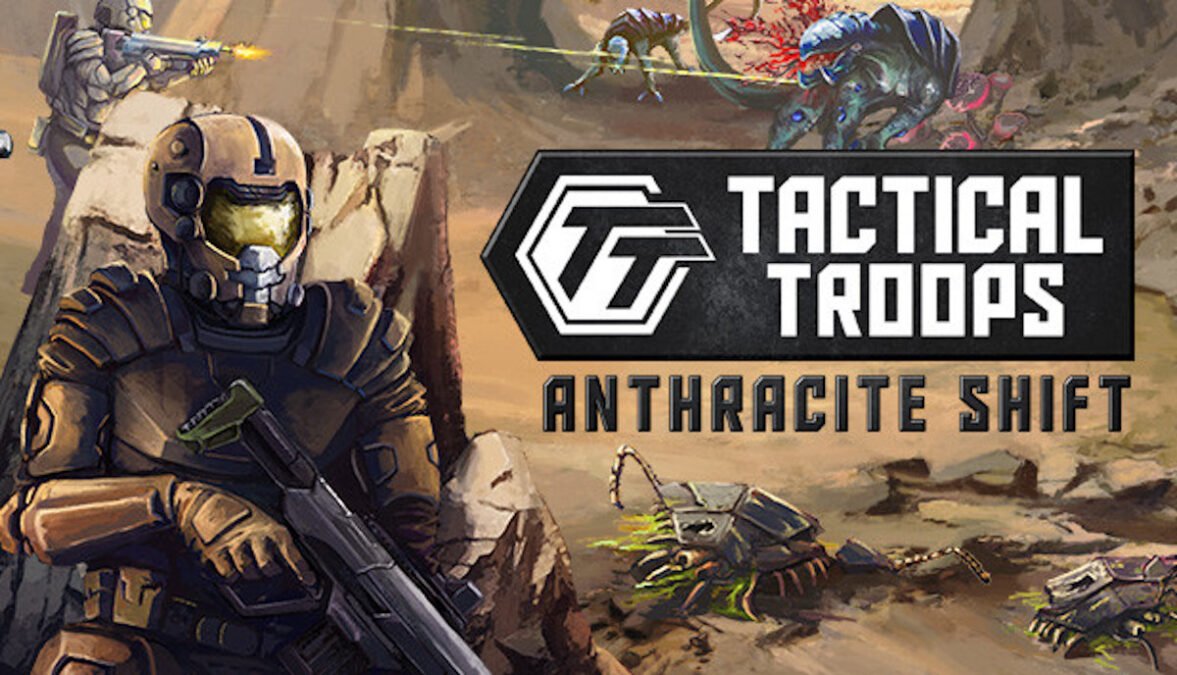 Tactical Troops: Anthracite Shift turn based strategy to get a release in Linux gaming with Windows PC. According to details from QED Games. Who also just updated the Steam page to reflect support.

Tactical Troops: Anthracite Shift is a turn based strategy that follows a squad of soldiers on an alien planet. Due to debut on Steam, April 15th, 2021. Players can expect a 30 hour long single player storyline. There are also 24 maps for online and local multiplayer. Originally slated for Windows PC, but we can also expect Linux support.

It’s made in Unity and yes, there will be a Linux port. I’ll update Steam page soon with this information.

This means we can expect to see day one Linux support for Tactical Troops: Anthracite Shift. Mind you, the use of Unity 3D should be no surprise. Taking advantage of Linux stability for online multiplayer gameplay. Which I’m also looking forward to trying out.

The year is 2130. Sedvan’s spheres, advanced teleporting devices turn on after decades of being dormant. Tactical Troops, a unit of interplanetary mercenaries, are called in. Now expecting what seems like a routine mission on planet Anthracite. This excluded world also turns out to hold dangers nobody expected.

In Tactical Troops: Anthracite Shift military squads will have to fight. While facing off against each other and the planet’s fatal fauna. What sets the QED games’ title apart from other turn based strategies, units move on a gridless map. Teleporting is an important aspect of both the story and the gameplay. So this will add new tactical options, transporting troops around the battlefield. Also moving fired rounds or thrown grenades. Plus, teleports can be used as cover, which adds another element in Tactical Troops’ combat system.

The 41 campaign missions have a strong influence by sci-fi cult classics from the 80s. Including over the top explosions and iconic one liners. Multiplayer fights resemble a mixture of Worms, Valkyria Chronicles and X-COM. In both game modes players will face tough enemies, all powered by Grail. This is an AI science developed by QED Games.

Tactical Troops: Anthracite Shift will release on Steam at a price of $14.99 USD. This also includes support in Linux gaming and Windows PC. So be sure to add Tactical Troops to your Wishlist.