TailQuest Defense has a playable Demo 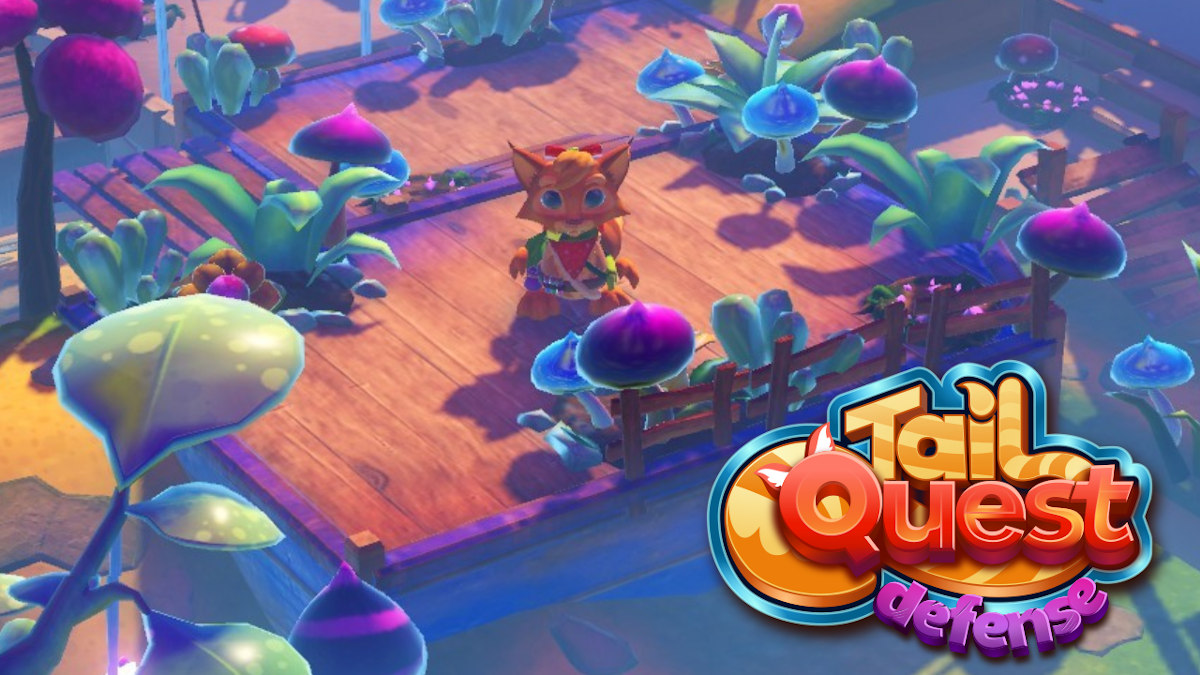 TailQuest Defense upcoming tower defense game has a playable Demo for Linux and Windows PC. All thanks to the ongoing labours of developer Kivano. Available now on both Steam and itch.

TailQuest Defense is an action packed tower defense game. Where you play as Nell who tries to defend his world from the invasion of Nands. These are robots that are kidnapping fluffy inhabitants of the Riventail. Which is also a divided world floating in the sky.

In TailQuest Defense you will have to stop invaders by placing towers. Doing so at strategic points around colorful landscapes. Collect hidden treasures, use the setting to your advantage. While most importantly, save Nell’s fluffy friends.

TailQuest Defense is being developed for people that like tower defense games. Since the market for those games is not as saturated yet.
Not only that, if you appreciate a good puzzler as well as playing co-op with a friend. This is indeed the game for you.

In the TailQuest Defense Demo version, you will find as many as 7 secrets. There are also further interesting mechanics and a level built especially for the Demo version. You won’t find this in the full game either.

The launch for TailQuest Defense tower defense game is still TBD. But since we do have a native Demo for Linux and Windows PC, this is a start. Plus you can also Wishlist the game on Steam and itch. As well as joining the game’s Discord.