Tale of Tales tells high-brow, intellectual and emotional stories with its #games, including The Path and The Graveyard, and its latest project is Sunset, a first-person #thriller set in the loft of a fictional South American city.

It’s 1972, and there’s a revolution in the city – you play as a housekeeper, and each week you head to Gabriel Ortega’s penthouse an hour before sunset to clean and, of course, rifle through his things. You discover he’s involved with the rebellion against the dictator Generalísimo Ricardo Miraflores, and you’ll be able to influence your place in the revolution. “These decisions will not radically alter the story itself, but they will affect your role in the events, your responsibility and the emotional impact of the experience.” 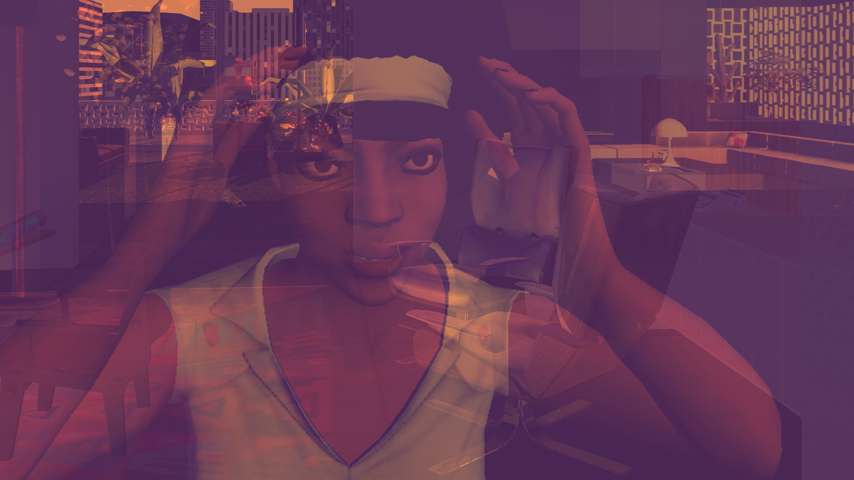 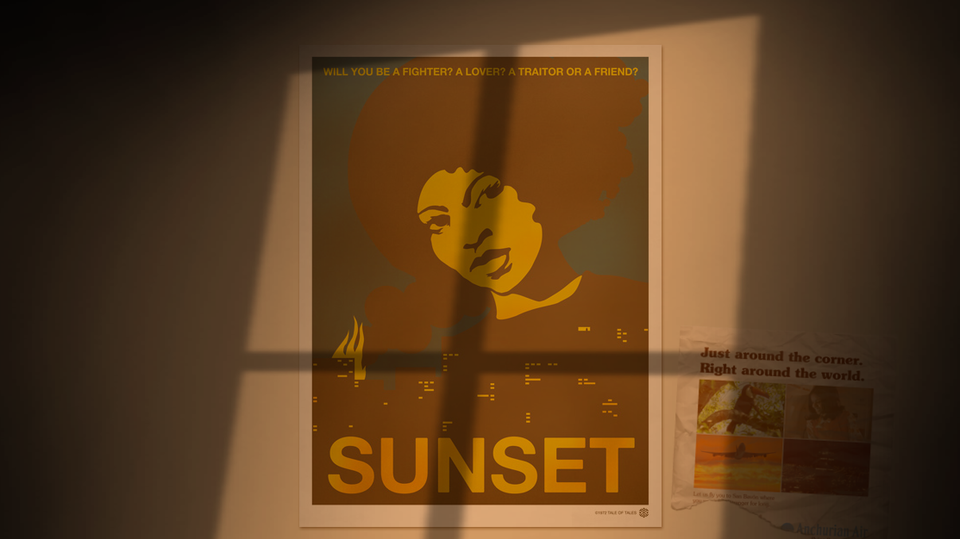 Tale of Tales new videogame for PC, Mac, and Linux scheduled for 2015 release