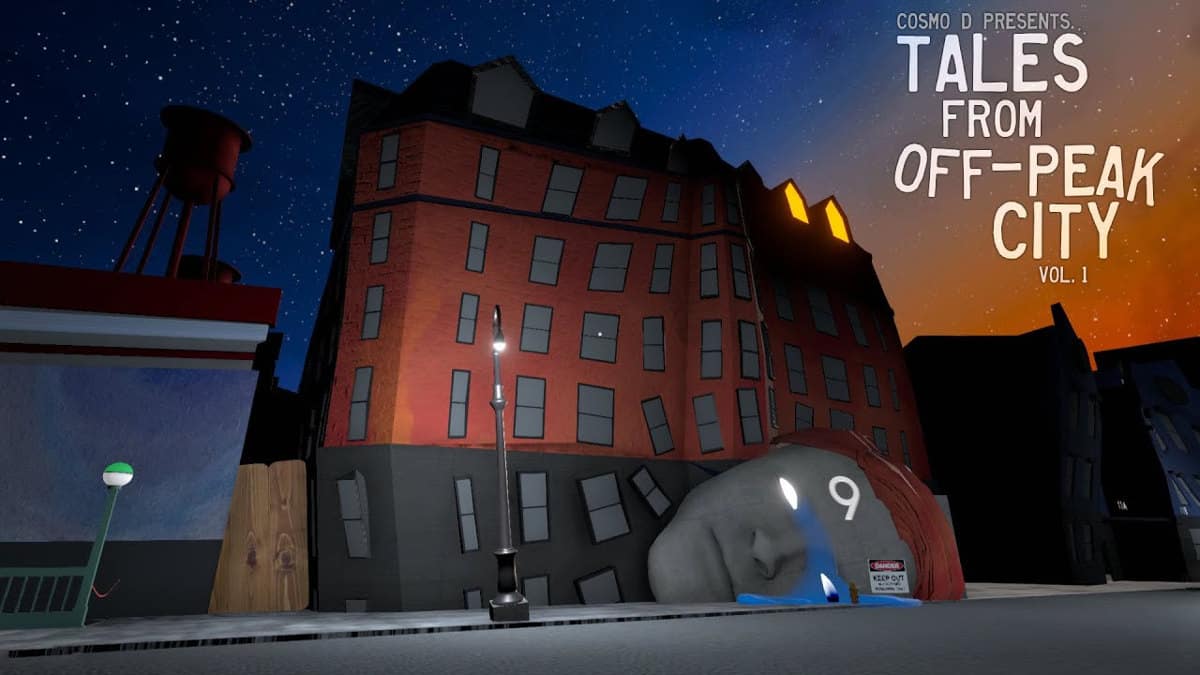 Tales From Off-Peak City Vol. 1 first person adventure game release is out on Linux, Mac and Windows PC. Thanks to developer Cosmo D. Which is available on Steam with a discount, regular price on Itch.io .

This is also a spiritual successor to critically acclaimed Games The Norwood Suite and Off-Peak. Likewise, Tales From Off-Peak City Vol. 1 will have players visit the street corner of July Avenue and Yam Street. While plotting to obtain a saxophone from longtime pizza maker (and former saxophonist) Caetano Grosso. As a result, this instrumental pursuit will set off a chain of events. Both across the neighborhood, taking players deep into the hidden worlds. All also delving into the private lives of the people living there.

Tales From Off-Peak City Vol. 1 is full of memorable characters and the spaces they inhabit. The game provides an open ended world full of secrets and agendas. Building on the gameplay from previous titles. Players will also explore the streets and its surroundings. And of course make pizzas, take photos, and push buttons. While opening drawers they’re not supposed too. Losing themselves inside the atmospheric musical score that integrates itself directly into the game world.

Since all is not what it seems. What role will you play in a city’s fate? You can also try out the native Demo available on both Steam and Itch.

Tales From Off-Peak City Vol. 1 release is priced $9.99 USD. Plus there is also a 10% discount until May 22nd. Available in a deluxe bundle alongside its hypnotic soundtrack for $12.99 USD. Plua a free playable demo is available too. Serving up a slice of weird and wonderful gameplay. Available on Steam and Itch.io . 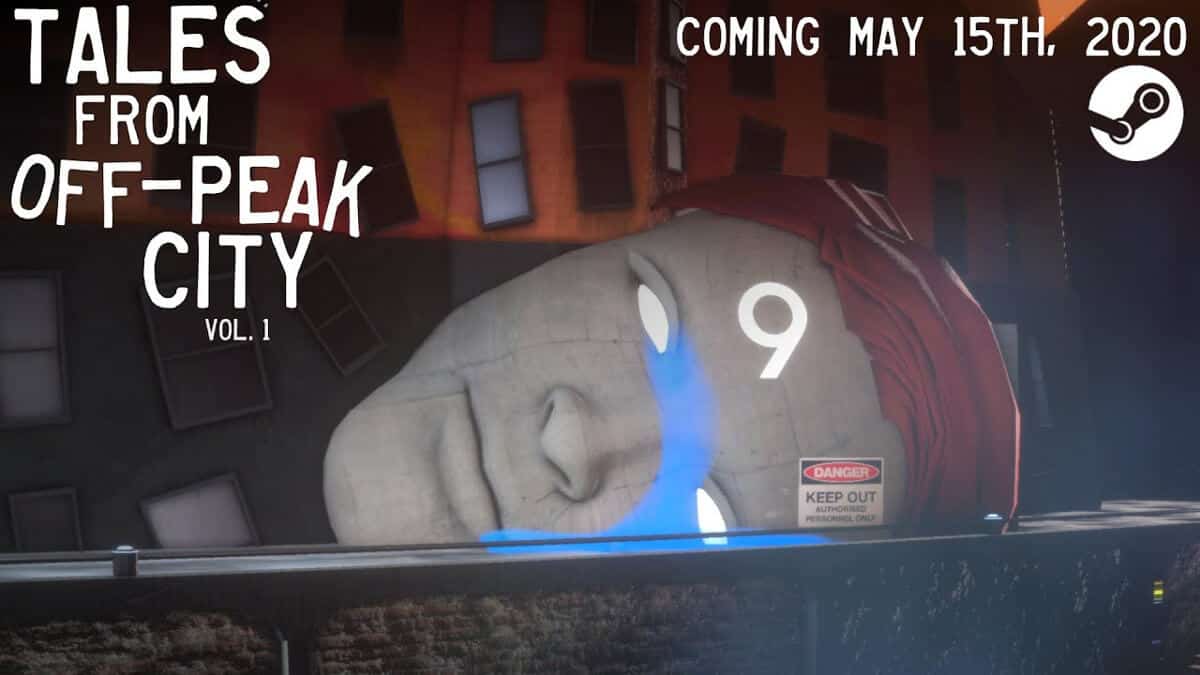 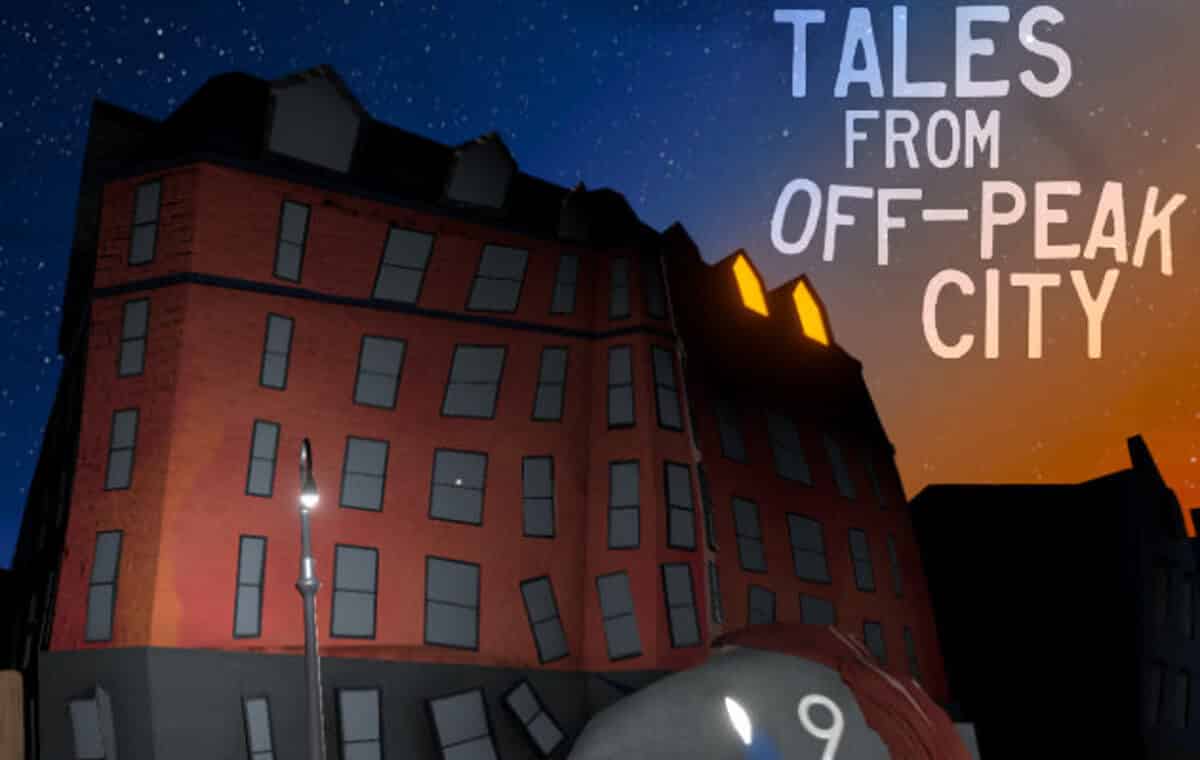