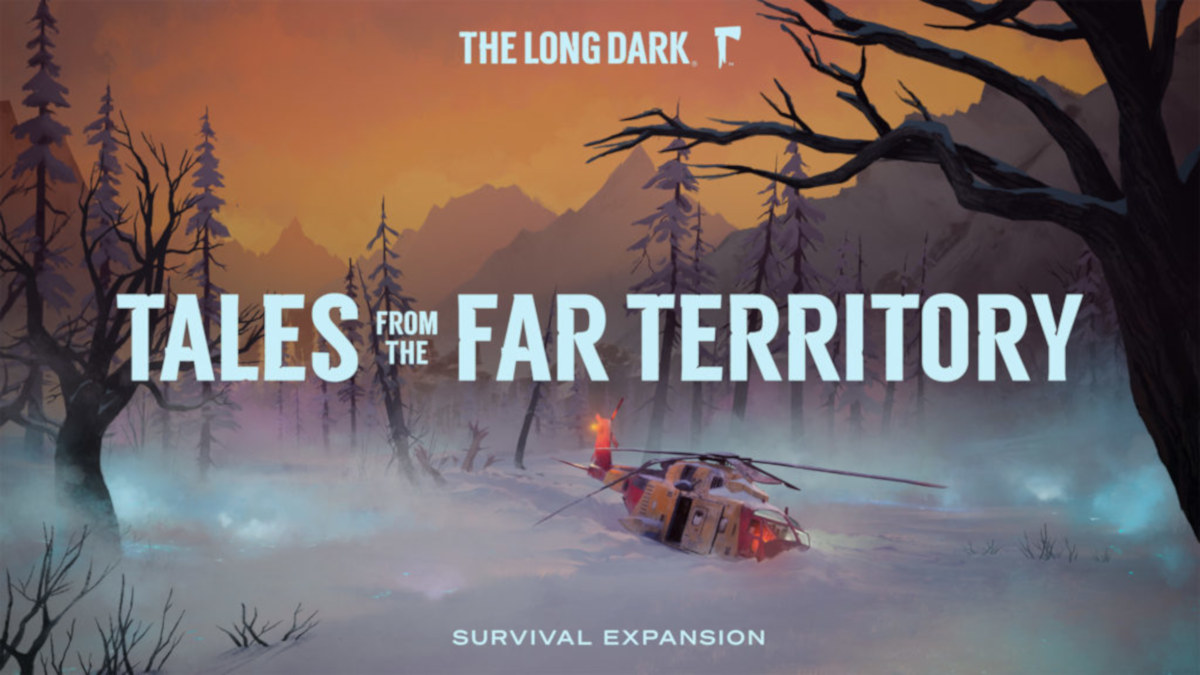 Tales from the Far Territory coming soon to The Long Dark game on Linux, Mac, and Windows PC. All thanks to the ongoing work from developer Hinterland Studio. Due to make its way onto Steam.

Hinterland has released the full trailer, launch date, and Roadmap. Due to show off its highly-anticipated upcoming Survival Mode expansion pass in The Long Dark.

You can also explore upcoming content in the official news diary.

Tales from the Far Territory for The Long Dark is coming December 5th. Due to arrive on Linux, Mac, and Windows PC. So be sure to Wishlist on Steam. You can also explore the official roadmap website for further content.

TALES FROM THE FAR TERRITORY reveal