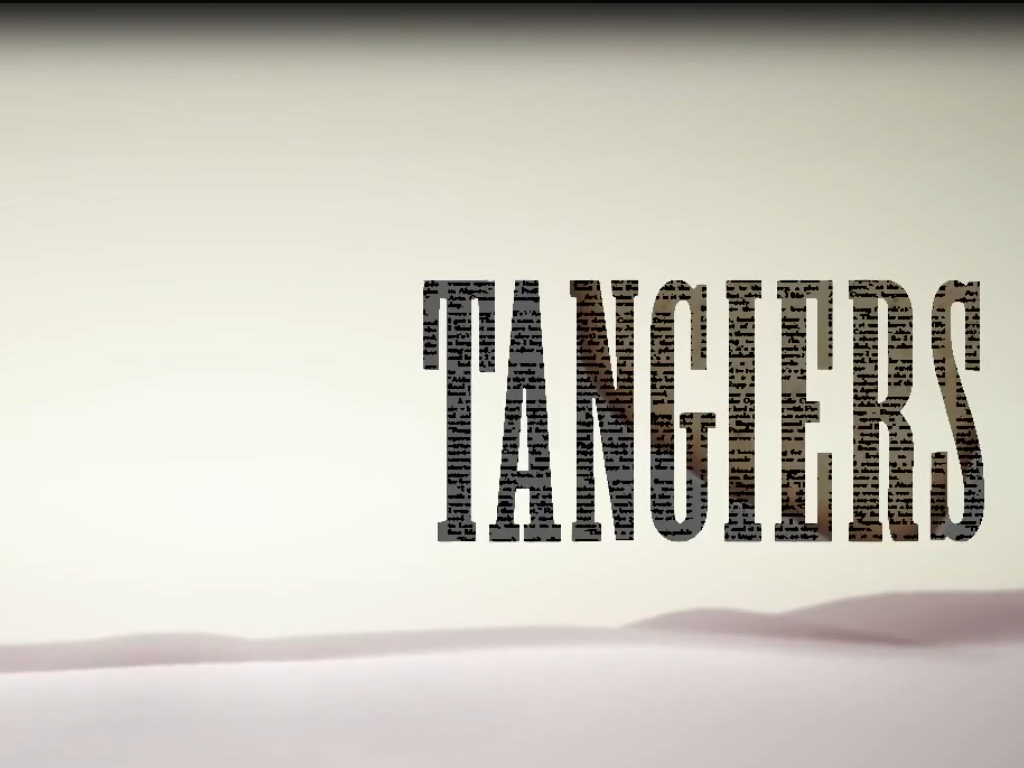 Communicating on and off about this strange little sandbox stealth title Tangiers, the one that bends reality and uses stolen words to baffle your enemies; the one that had a pretty eye opening Kickstarter, and has been quietly polishing its design ever since. Well, here’s some alpha #gaming footage for you, to show you just what it means when a game takes Dada and Burroughs as its inspiration.

The avant-garde PC game is described by its creator, Alex Harvey, as a “dark, uneasy game – an exploration of broken cities and landscapes”. He adds that the game takes the “sandbox stealth of Looking Glass Studio’s Thief series” as a template and builds around it strikingly abstract worlds.

It’s been 8 months since that Kickstarter, and now the team’s nearing its publish date. Late 2014 is the goal Andalusian set itself, for Linux, Windows and Mac, and yes, it will be on Steam. No, price has been discussed yet.

As for what this thing feels like in practice, it might take its visuals from Early Industrial, but its emergent immersive sim gameplay intends to evoke cherished memories of Thief. Don’t take anything for granted, not in a world where one misstep can fundamentally change just about everything; but this does mean that each playthrough will be unique.

“Navigate a dying landscape searching for shards of a broken city,” teases Andalusian team. “Steal language, re-use and corrupt it to further your goals. Journey through a fragile reality where careless actions will direct the world to fragment and rebuild itself.” Or just get lost in the visuals. It may not be AAA pretty, exactly, but there’s something gorgeous hiding out there in the shadows.

We dare you to look? 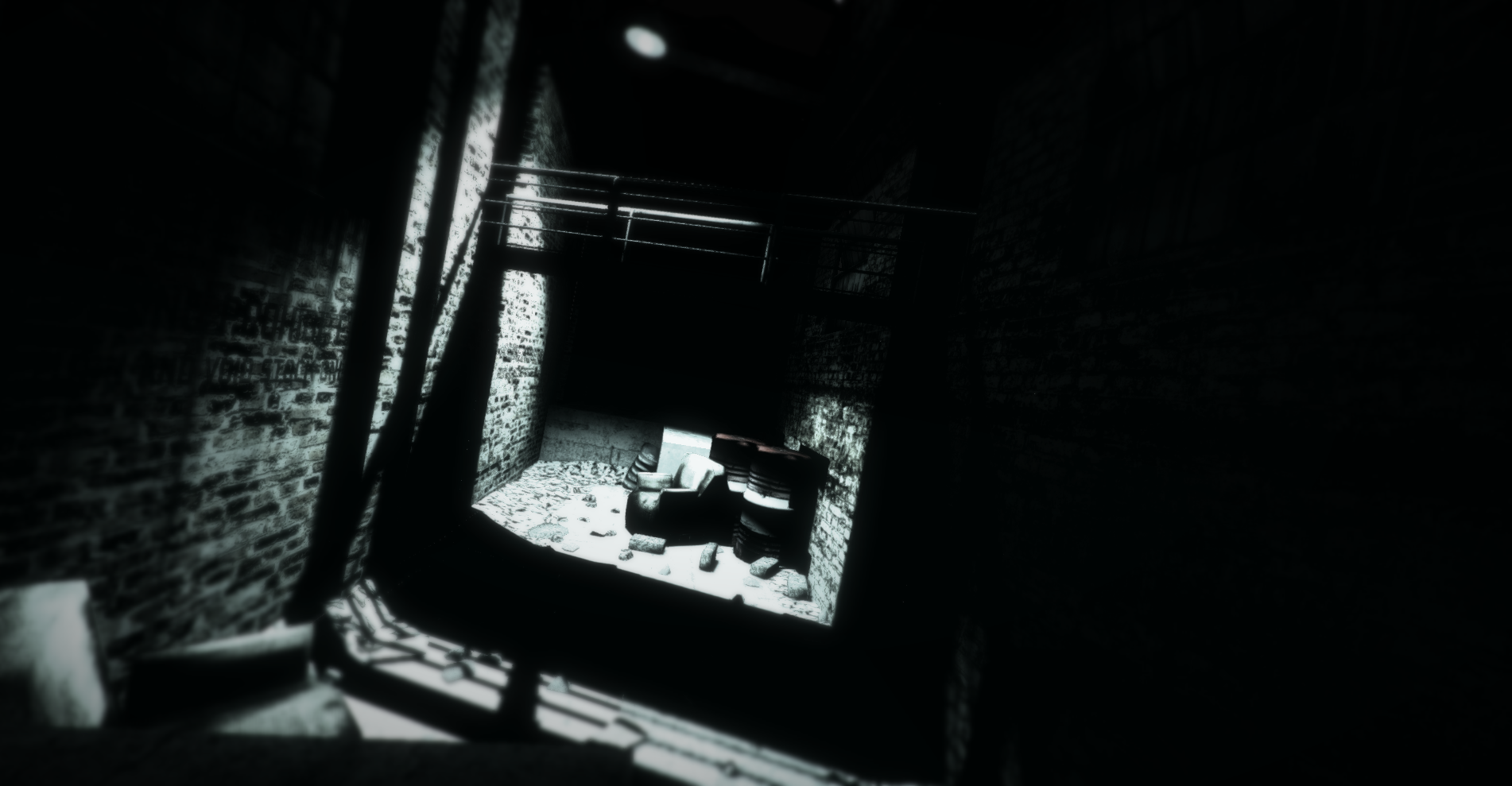 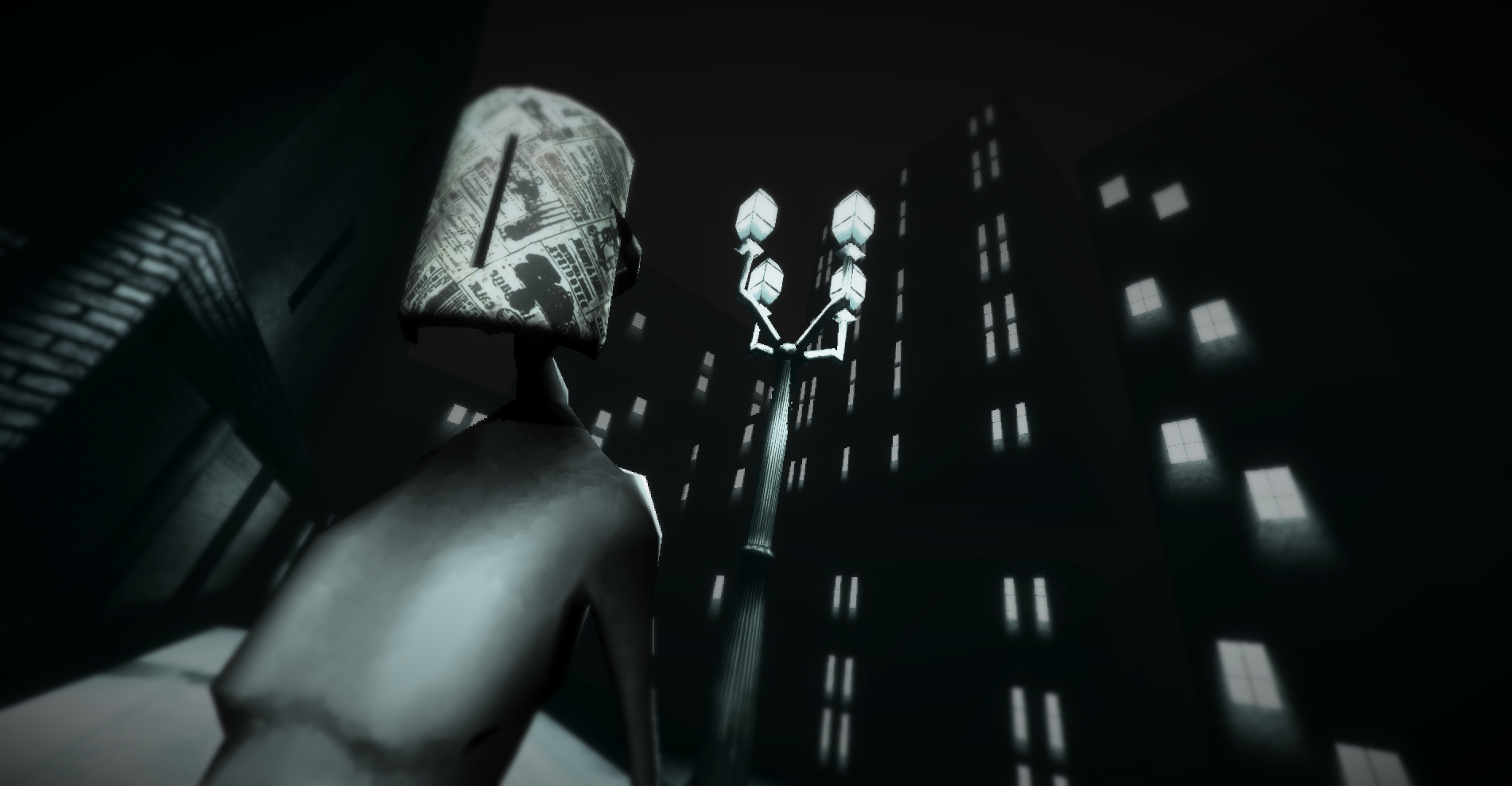 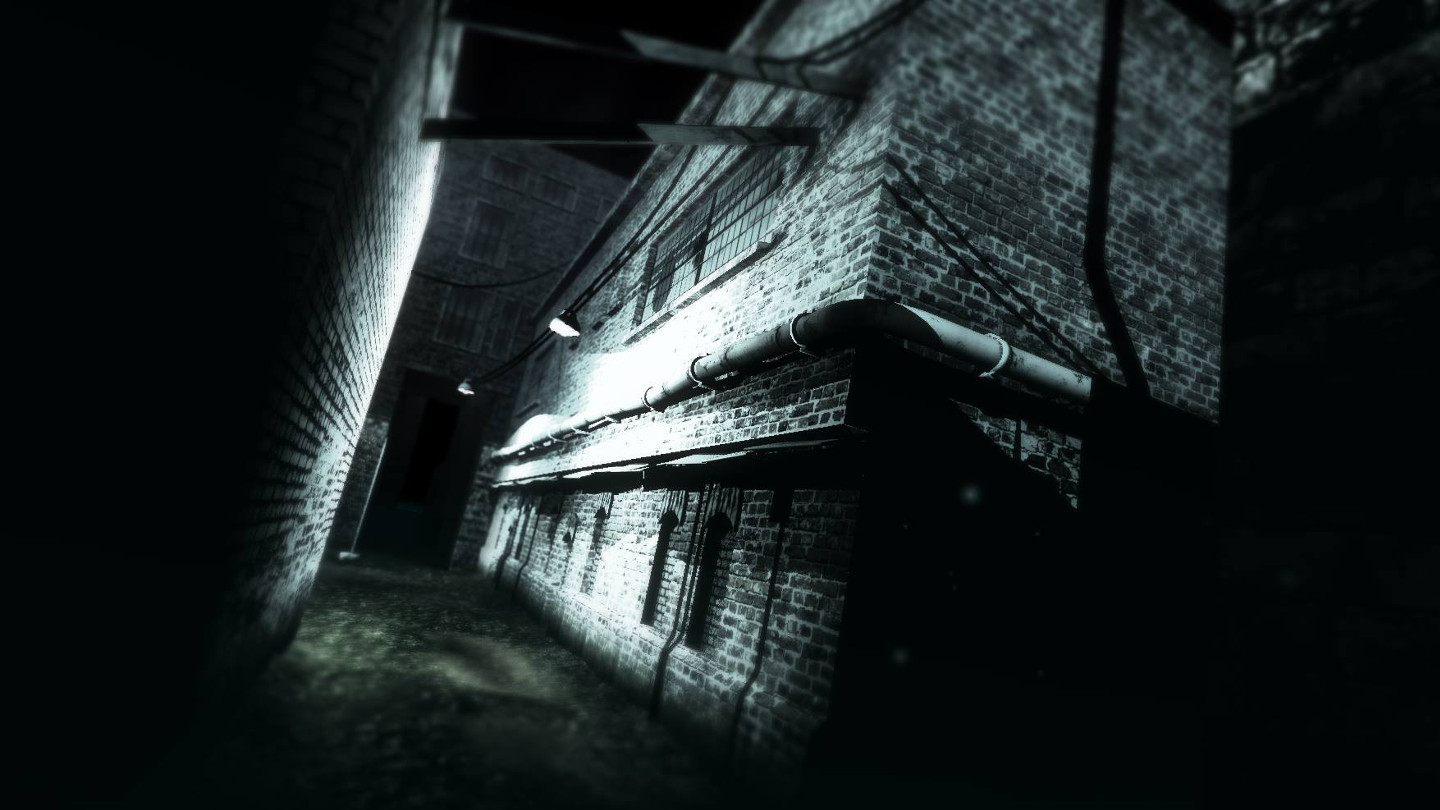