Tangledeep release is on Steam and GOG for Linux, Mac and Windows. The games developer Impact Gameworks announced their 16-bit inspired roguelike dungeon crawler. Which finally ascends from Early Access. Which has a full release on Steam and GOG.

Also, too celebrate the highly-anticipated release. Impact Gameworks is giving fans a limited-time 10% off launch discount for Linux, Mac and Windows.

In addition to a limited-time launch discount. Impact Gameworks has also released a new launch trailer.

Tangledeep is a dungeon-crawling tribute to the golden age of RPG’s. Taking inspiration by such classic games as Secret of Mana and Chrono Trigger. So expect strategic, turn-based gameplay. Since this combines the accessibility and polish of these games.
Drawing from a rich history of roguelikes like NetHack to Shiren the Wanderer. Even modern dungeon crawlers like Diablo. You will appreciate the ever-changing labyrinth in a myriad of ways. Using the games robust character job system. And also a huge array of equipment to create a unique experience with each playthrough.

Explore the ever-changing labyrinth of Tangledeep Steam and GOG. So with the 10% launch week discount, the games only $13.49 ‎USD. Which runs until February 8th, 2018. A deluxe edition, including the game’s soundtrack is also available. 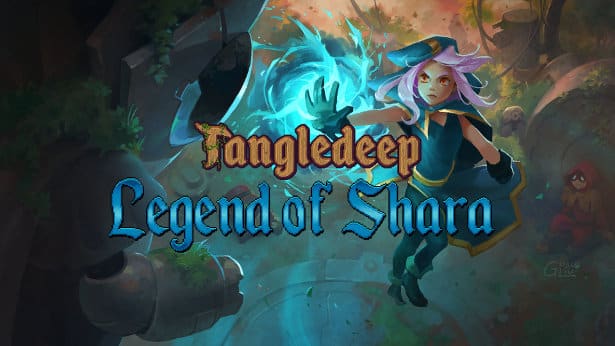