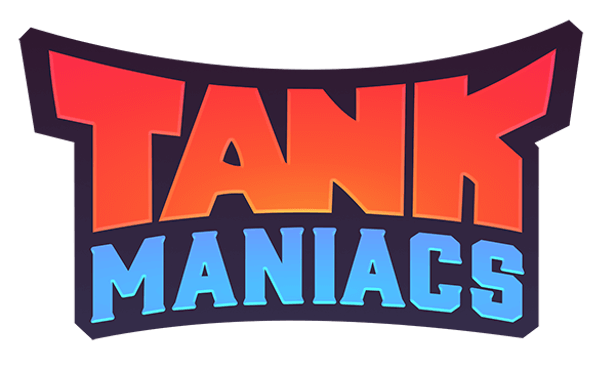 Tank Maniacs now adds Linux and Mac support to the games closed Beta. Thanks to the Hungarian indie game developer Gamelab. The developer reached out via Twitter. Since the closed beta is still going strong on Steam.


Gamelab are the creators of Wormster Dash. Which also does include Linux support. But is playable via Proton. But the developer is proud to announce a new couch party game.

Tank Maniacs is a fast paced local multiplayer party game. One that also comes with wonderfully weird tanks.
The game was born during one the dev’s regular in house game jams. Since that time, almost a year ago. The titles been under development. And a passion project for the whole team.
So now they bring the chaotic fun of Tank Maniacs even further. Since this is local multiplayer party title. Playable for 1-4 players. It’s mostly about destroying your closest friends. Doing so with very controllable weird tanks.

And now, the good news. Tank Maniacs closed beta has Linux and Mac support. Gamelab believes that the title is in a great place at the moment. So they need brave test pilots to prove us wrong.
The developer wants all the feedback we can give. Hoping that growing community will help make Tank Maniacs awesome. So far so good too. This one of the better party games I’ve played.

You can find out more about Tank Maniacs. Also sign up for the beta on the official site. The closed beta includes support for Linux, Mac and Windows PC. So there is literally no excuse. And I find the controls to be responsive with a controller.
Which will also be priced at $19.99 USD at release.