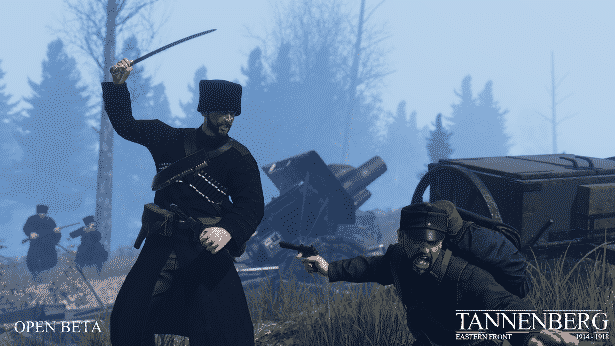 Tannenberg the World War 1 first person shooter is back with some news. The games also seeing some roadmap details and bug fixes fro 2017. These ranges across Linux, Mac and Windows on Steam.

We’ve already got plenty of useful feedback. Combined with our plans from before the launch. So here is a rough roadmap of what we are planning to work on next:

Since Tannenberg entered open beta we have already put out several small patches. The address problems and improve performance. You can read the full patch changelogs here. Plus a recent patch to fix the weapon color issues that are obvious on Linux, Mac and Windows. 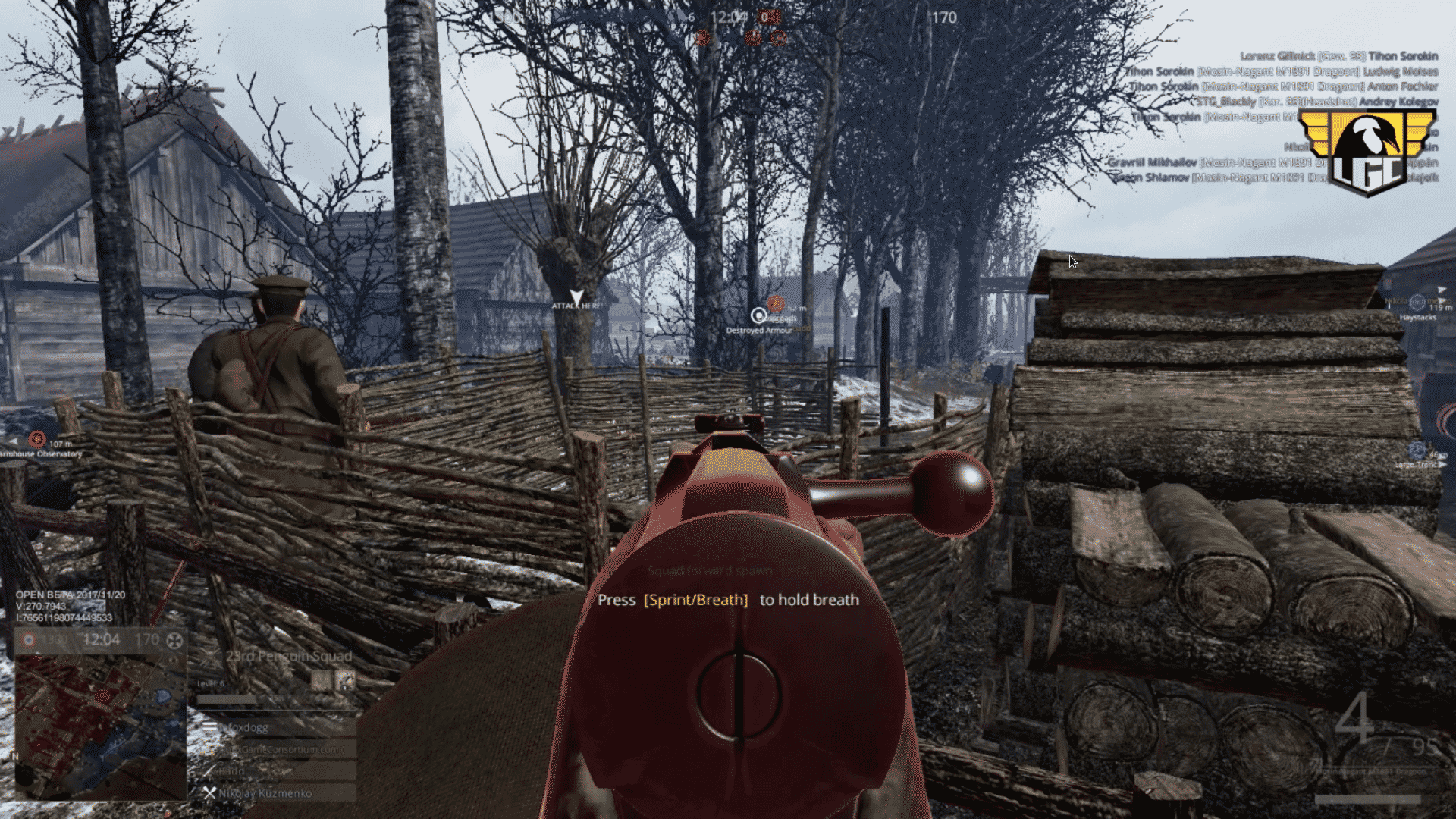 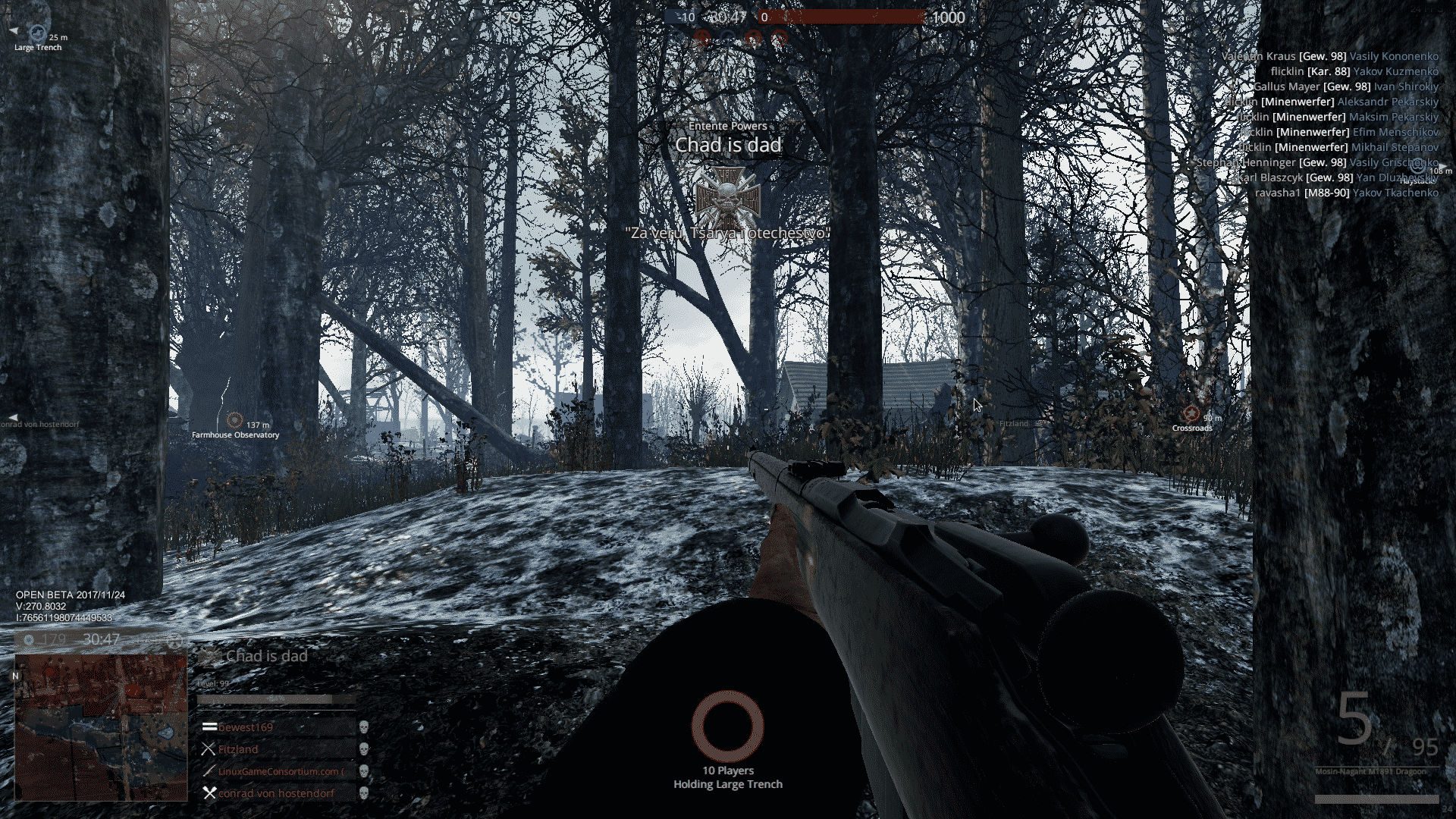 If you run into glitches in the game, or just have good ideas for suggestions. You can post them to the issue tracking system. Players can use the same system to upvote problems you’ve encountered. Or that someone else has reported to show support for someone else’s suggestion.

There is a 50% off sale for Verdun on Steam as part of the 2017 Autumn Sale! Plus, owners of Verdun can get a 20% discount on Tannenberg until December 1st on Steam. 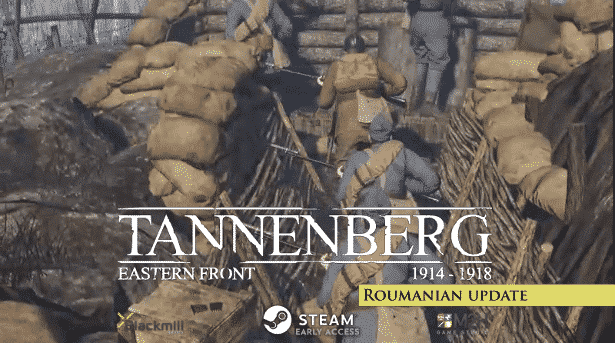