Tanzia RPG action will be coming to Linux 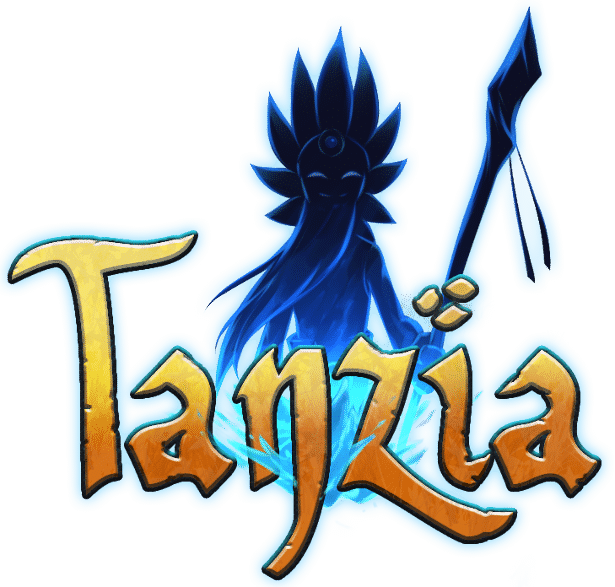 Tanzia is an adventure RPG in comic book style available now in Early Access for 2017. Yet the games development uses Unity 3D, meaning a Linux and Ubuntu build should be a given, right? Since Tanzia is obviously available for Windows. Since Tanzia combines elements of those favourite classic RPG‘s in an open 3D world of magic and monsters.

What about Linux support?

Our intention is to port Tanzia to every possible System and OS Unity supports. But right now we’re focusing on the Nintendo Switch and Steam (PC). After those are done we’re moving to XBox One and PS4, and then we want to do Linux and Mac.”

So while this is positive news, the fact that a Linux and Ubuntu build is coming. That later release is somewhat of quandary. I know a few developers seem to push back native support. Hence the smaller market-share on Steam and such. Which we already know by now. That being said, I’m hoping developer Arcanity Inc will be eager to support sooner. Given that they intend to support every platform that Unity 3D backs. And so far the gameplay I have seen looks quite good.

The latest build is super solid, you can play 80% of the main story, the locations you’ll be able to visit are 95% done, combat works (we’re polishing that) and the music is done.
So those who purchase can get a pretty good idea of what the final game will be like.

So in Tanzia you work to become the greatest shaman to ever lob a fireball. Retrace the steps of your Akazi ancestors to prevent your island home from being overrun. Hence the games ancient evil invading the land. Therefore your elders will guide you. Yet it is up to you to master your skills. While living up to your family’s legacy.
Tanzia really is an old-style RPG with modern tech in 2017. Set in a unique world that combines elements of favorite classic action-adventure RPG’s. All in an open 3D world full of magic and monsters.

Tanzia‘s story design creation in collaboration with Kevin Saunders. Whose previous work includes as a senior designer on Star Wars: Knights of the Old Republic II: The Sith Lords. Lead designer on Neverwinter Nights 2: Mask of the Betrayer. As well as project director on Torment: Tides of Numenera.

This Arcanity Inc’s first independent project, Tanzia. A single player action-RPG set to be available on Steam Early Access for Windows. Yet I have not confirmed WINE capabilities. But the games still coming to Linux and Ubuntu. No release date has been specified for 2017. So stay tuned. 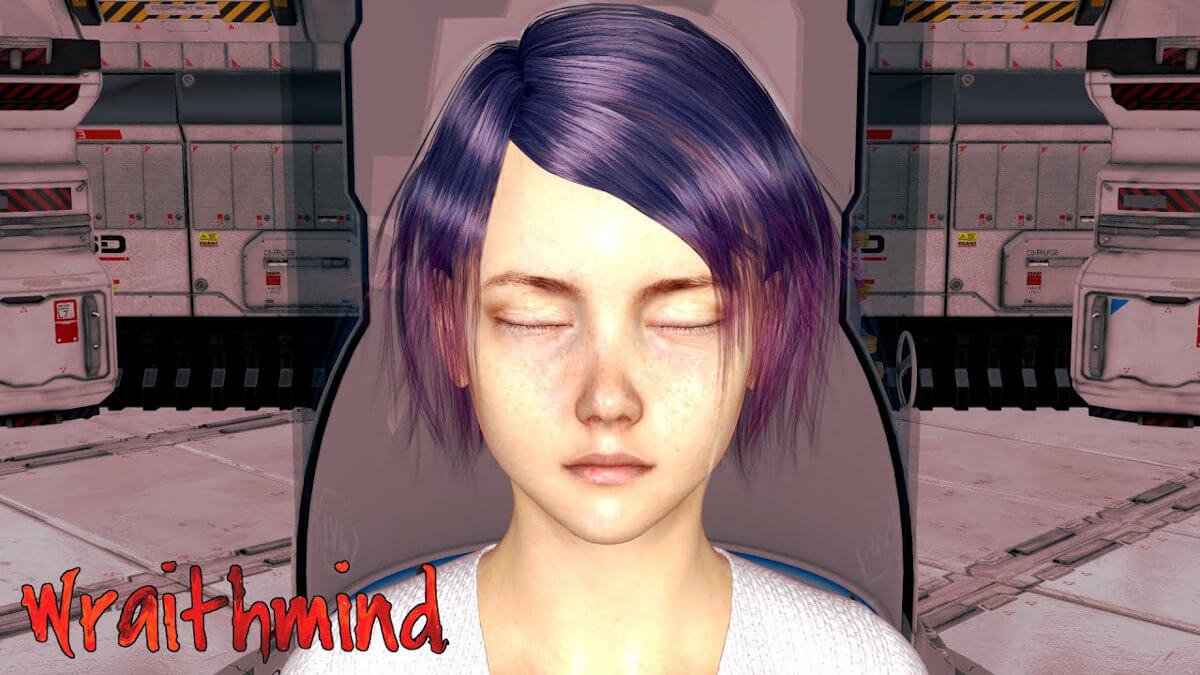 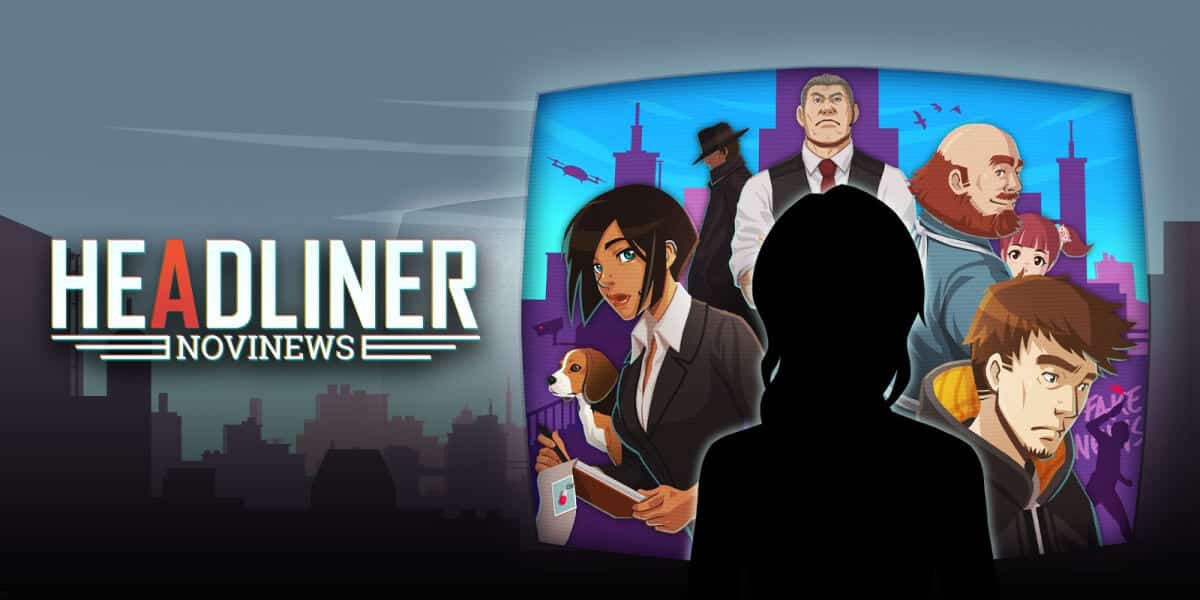