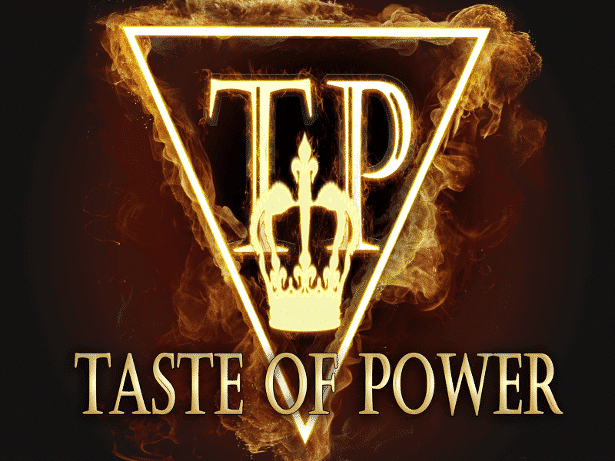 Taste of Power city builder RTS full release is coming in Linux, Mac and Windows PC games. Thanks to the ongoing development efforts of OneOcean. The games going to leave Early Access next month.

Taste of Power is about the alternative world of Middle Ages. But of course doing so in the RTS genre. Showing the confrontation between Europe, China and the Middle East. While they all try to dominate the continent.
The game also includes building cities and recruiting troops. Study technologies and fight in large scale warfare.

The games full release is coming on August 27th.

Taste of Power brings you a new experience. So the nature of medieval warfare has some changes. Such as Artillery that completely changes the course of battles. Since numbers no longer guarantee victory.
While Engineers allow you to create mobile defences. Allowing you to protect strategic positions. Plus there is the use of Underground tunnels. So you can send troops to defenceless enemy areas.

The economy of Taste of Power is similar to a town planning sim. Since the houses are built around the administrative center. The workers collect resources and process them. Carrying the finished goods to the warehouse. In this case a player needs just a few clicks to manage cities. You can also learn a lot of technology in the game. And of course trade and loot caravans.

Taste of Power is a game that challenges your strategy skills. Since gameplay is all single player. The games put you in a position to prove your speed. Using your best tactics to defeat the brutal AI.

Taste of Power RTS and city builder is still on Early Access. Priced at $10.49 USD. At least for a couple more hours. The games full release is coming on August 27th. Available on Linux, Mac and Windows PC.