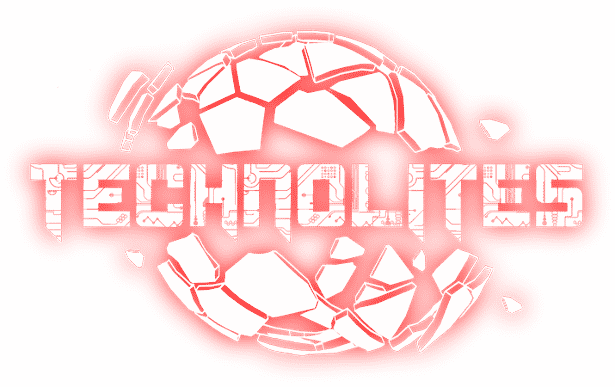 Technolites is an impressive top-down shooter on Kickstarter for Linux, Mac and Windows. The games really a re-imagine of the genre. The crowdfunding campaign just launch and it’s already over over 30% funded. Which also feature an engaging narrative featuring multiple endings.

So the story is set in the near future. Humankind has begun to explore outer space in search of new worlds. A wayward mission to Jupiter’s moon Europa uncovers an ancient alien spacecraft. So four United Earth Space Alliance (UESA) astronauts are tasked with perhaps the greatest challenge. Defeating the seemingly endless horde armed with unknown weaponry. And if the astronauts fail, the Earth they once knew will be forever lost …

Join the UESA team on their most important mission yet. While they crisscross the solar system and galaxies. Working to wipe out this new, horrifying threat.
Since gameplay is unlike other shoot ‘em ups. Players will be able to build your own ship from scratch. Then outfit it with dozens of unique parts and weapons. And customizing your ship allows you to decide how you want to play. So building a small-yet-deadly ship allowes you to quickly dash and blast enemies. Or just craft an all-powerful, fully-loaded juggernaut. One that’s able to give (and take) a mighty beating.

Fly your new spacecraft through 7 unique worlds. Featuring 20 detailed levels and blast enemies any away. For even more firepower, you can fight alongside a friend via online co-op. While combining more than 500 weapon choices. Levelling up your crew of characters.

So Technolites has a very playable Demo for Windows. Since this means using Wine, it does work with version 1.6.2 out of the box. Just right-click and launch with Wine, voila.
(PS. You can thank me later.)

Branden Sloane (Co-Founder & CEO, zugalu):
“The first game I ever played on PC was Raptor: Call of the Shadows for MS-DOS on my uncle’s laptop. It’s what made me fall in love with PC gaming. For our first PC release, I wanted to pay tribute to that game and expand upon what I enjoyed most about it: earning credits and using them to purchase upgrades for your ship – which is exactly what we’ve done with Technolites, but on an even greater scale.”

Greg Forsyth (Co-Founder & Vice President, zugalu):
“Not only does Technolites include plenty of customization choices, the game also features an epic storyline complete with animation and professional voice actors. We look forward to sharing Technolites with our backers – and then the rest of the world!”

Technolites is seeking $24,674 USD ($31,000 CAD) in completion funds on Kickstarter. If the crowdfunding campaign is successful, the games going to launch in Q4 2018 for Linux, Mac and Windows.