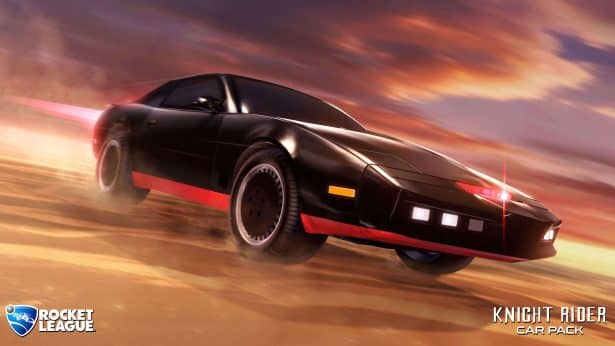 Television Phase Content is almost here for Rocket League on Linux, Mac and Windows PC. Thanks to Psyonix, the San Diego video game developer. Who is now revealing details for the new DLC.

Television Phase Content reveals full details for Radical Summer. Hence the on going ‘80s themed summer event. Which is coming to Rocket League.
The Television phase also begins on July 22nd. But then ends on August 12th. So we have a small time frame to grab the DLC. And this is also the one I have personally been waiting on. Since this features the Knight Rider Car Pack. Hence the new limited time Game Mode. And the Radical Summer Event Store items from ‘80s Television. 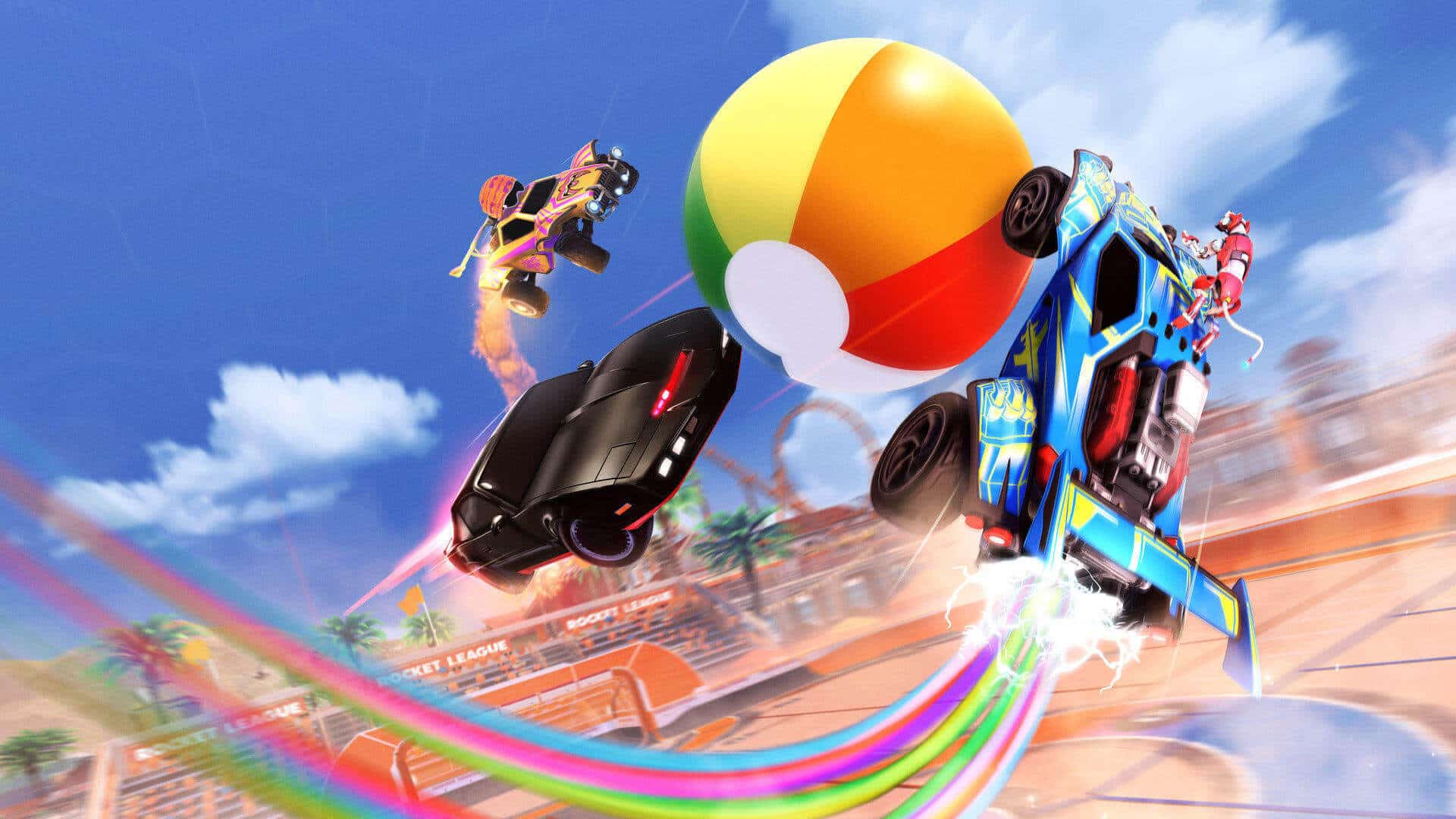 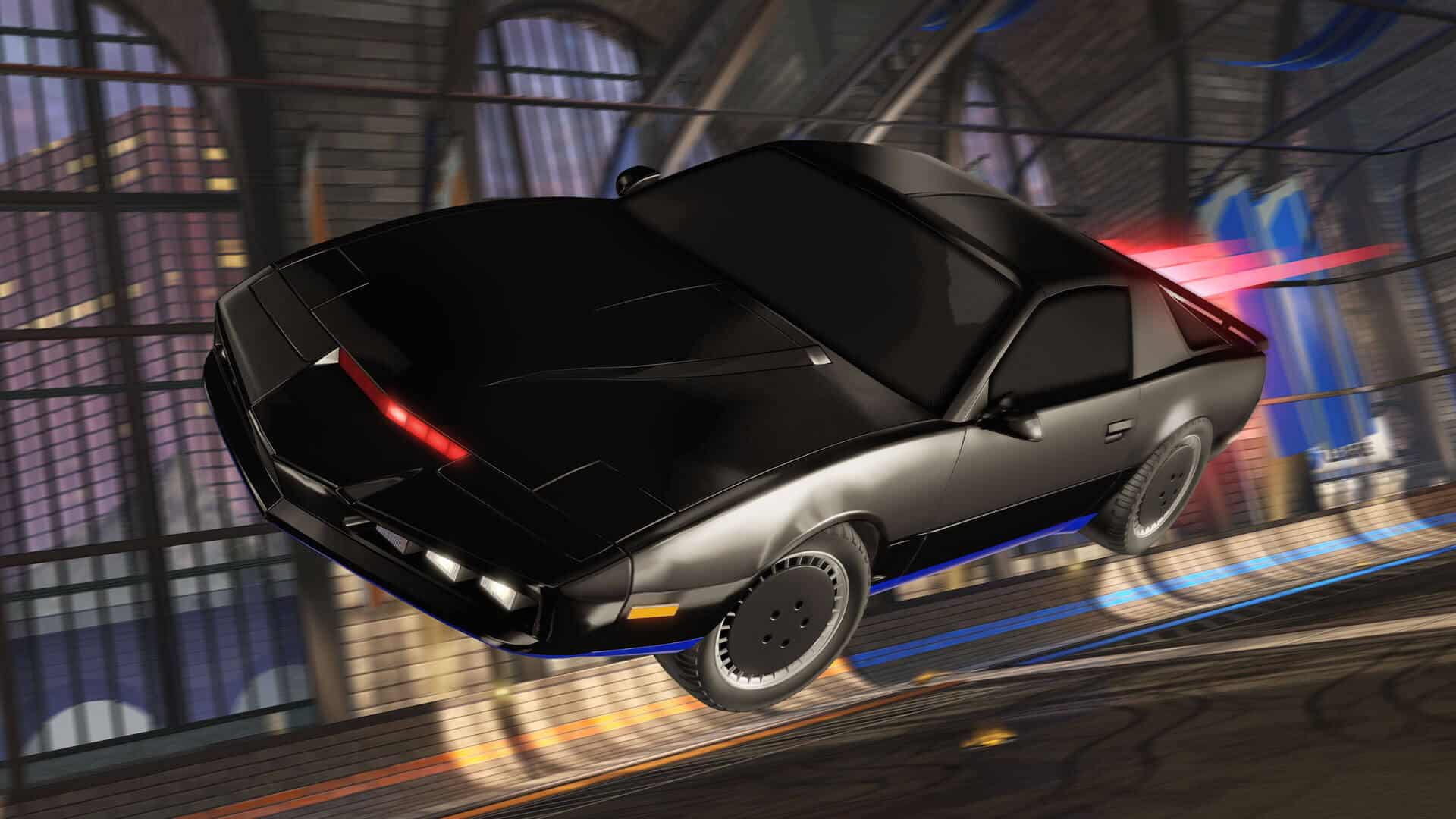 Also if you missed any of the event items from the previous phases. The event store from all three phases of Radical Summer will reopen. Basically a “Last Chance” redemption period. So you’ll be able to redeem leftover Cassettes for event items. Including the Television Phase. But doing so for all three phases until August 19th.

Knight Industries has crafted its own Knight Industries Two-Thousand. Also known as K.I.T.T. with one mission. Designed to dominate the field. The iconic car headlines the Knight Rider Car Pack DLC. This will be available July 22nd for $1.99 USD. Available for Linux, Mac and Windows PC.
Again, this also includes K.I.T.T. Wheels. As well as the K.I.T.T. Gullwing Topper. But due note, self-driving capabilities are not included. And if you don’t own Rocket League. Check it out on Humble Store and Steam. 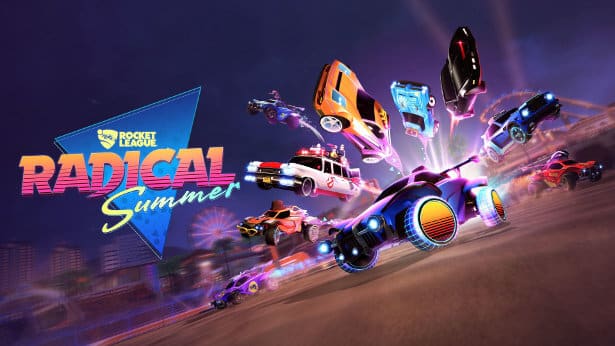