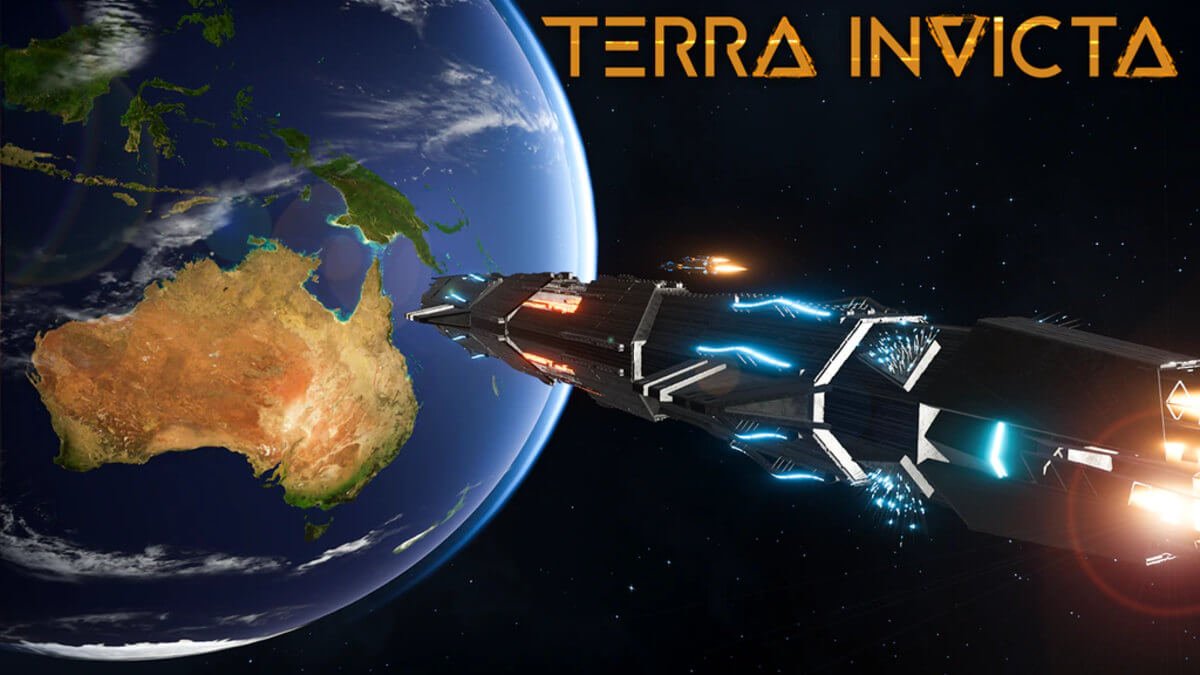 Terra Invicta alien invasion strategy already funded on Kickstarter for the Linux game, Mac and Windows PC. Thanks to developer Pavonis Interactive. Due to release on Steam in 2021. This is a crowdfunding campaign strategy players will appreciate.

Pavonis Interactive is also the studio and team behind the Long War mods for the XCOM series. Since launching the Kickstarter for Terra Invicta. This is their first independent title in development. Already passing it’s $20,000 USD funding goal. Currently sitting at almost $83,000 USD.

Likewise, for those who do not know. Terra Invicta is a grand strategy game for Windows PC. Due to release in Summer 2021. But will focus on Linux and Mac after the PC debut.
Gameplay takes place in the modern day. While simulating the geopolitics of an alien invasion of Earth. Along with featuring space exploration and space warfare in the Solar System. While humanity tries to mount a defense. Players must deal with both alien infiltrators as well as pro-alien human groups. As they vie for control of the Earth in this unique Linux game.

The Kickstarter is due to augment funding provided by several angel investors. And also its Dallas based startup publisher, Hooded Horse. Now getting close to the first stretch goal, a new ship set. These will be 12 human ship models from gun ships to huge titans. All to defend the moons of Saturn.

Terra Invicta developer Pavonis was founded as Long War Studios in 2015 by the hobbyists. Leading a team behind the Long War mod development for 2012’s XCOM Enemy Unknown. In 2015 with 2K Game wanting to develop release day mods for XCOM 2. Following an overhaul mod, Long War 2. Their work has attention in multiple industry outlets. Including PC Gamer, Wired, Kotaku and Rock, Paper, Shotgun.

“We have earned a reputation for deep strategy in our work. And Terra Invicta will be no exception,” said John Lumpkin, Pavonis’ CEO and creative director. “We think we have a story that hasn’t quite been told in this form before. and we’re thrilled to be sharing some of it with our fans.”

Terra Invicta entered full production in 2017. This alien invasion strategy is already available for Wishlisting on Steam. Due to arrive first on Windows PC, then Linux and Mac in 2021. Definitely a crowdfunding campaign worth backing. 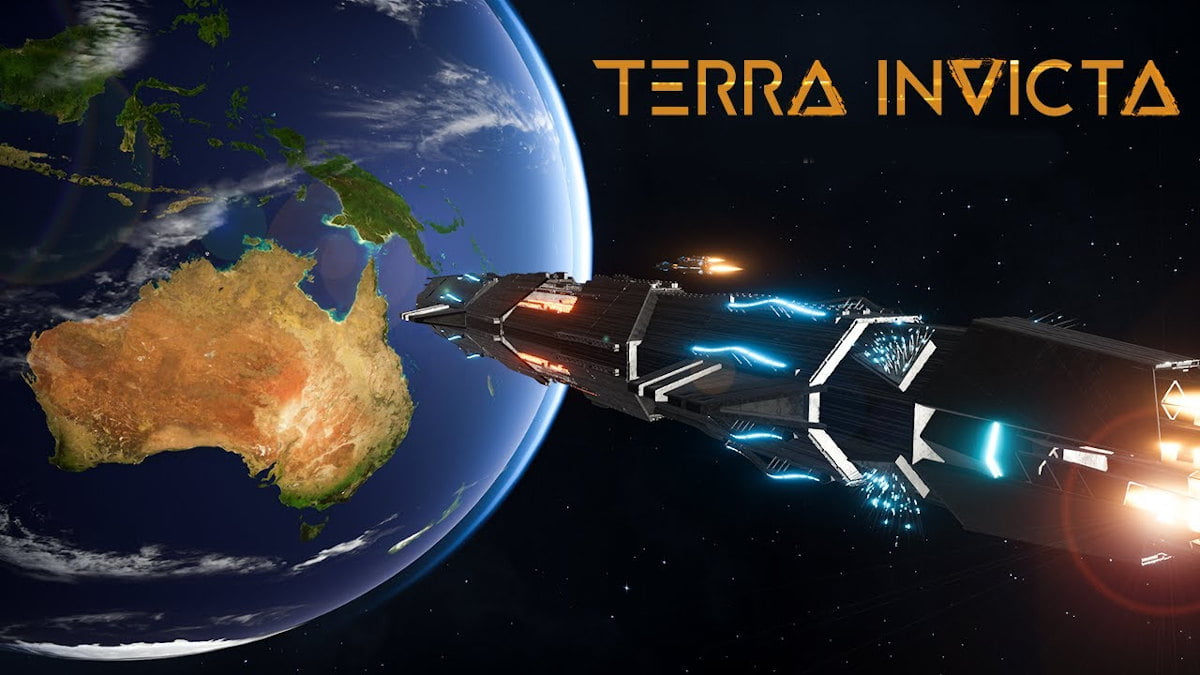 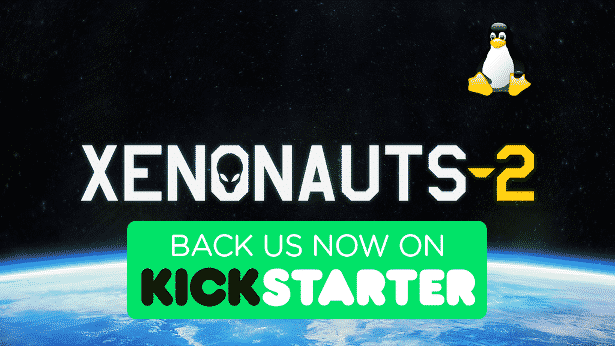