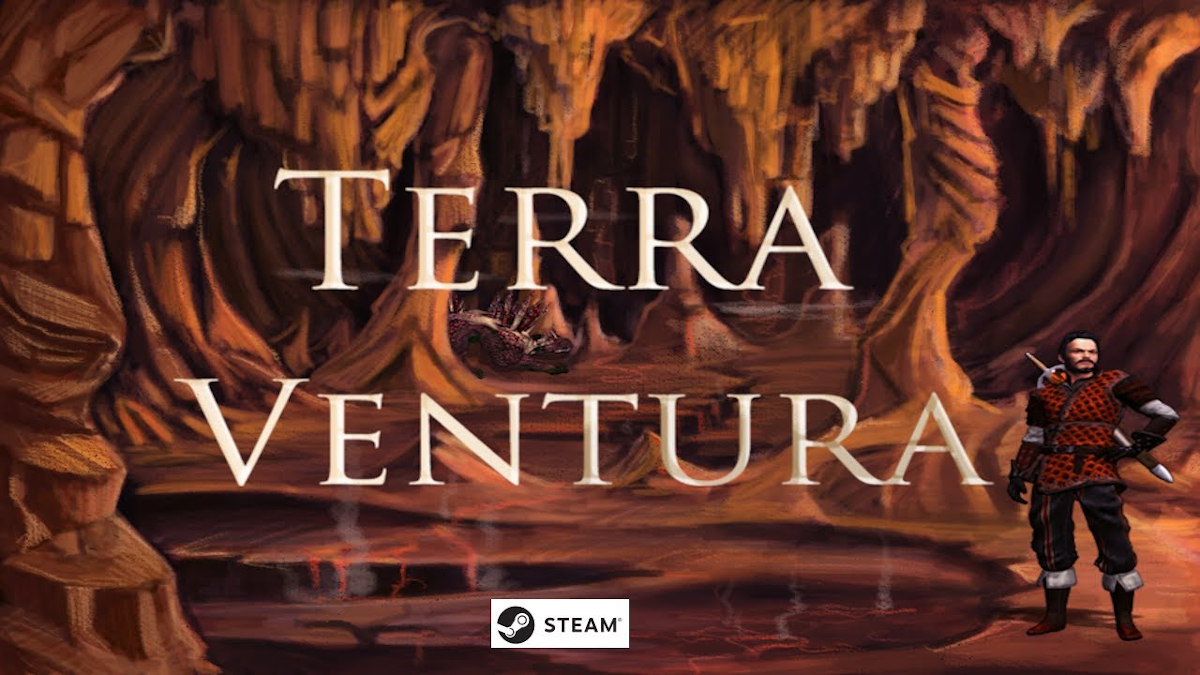 Terra Ventura action RPG game officially launches on Linux and Windows PC. Thanks to the ongoing creative effort of developer Logical Progression Games. Which is now live on Steam.

Fans of classic style RPGs will be eager for good news. Since the isometric action RPG, Terra Ventura developed by a one man studio, gets a full release on Steam. Along with positive reviews. Plus the game features real time combat, skill tree paths, and player development. Including character customization and limited semi-random loot. On top of, handcrafted maps and more. All while combining classic style isometric action RPGs with modern gameplay features.

Take on the Terra Ventura action RPG adventure on an off the charts island. One where your character gets shipwrecked. As s result, you will collect loot and explore the maps for collectibles. Then find the way back to your crew.

Delve into a medieval fantasy world. You will encounter a town setting, underground caves, and lava lakes. Also face winter conditions, toxic wastelands, desert dunes, and much more. Approach each setting with hack and slash combat or use acquired skills. While you will take on 30 enemies with different abilities and strengths.