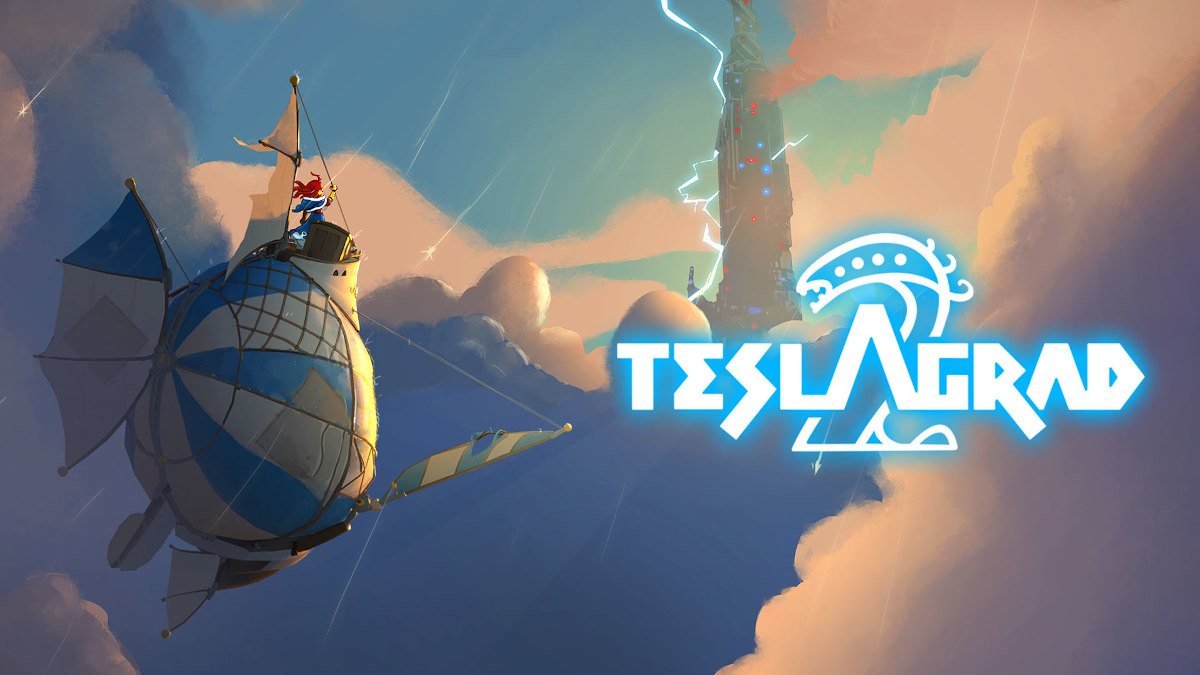 Teslagrad 2 puzzle platforming adventure game is coming to Linux with Windows PC. Thanks to further details from developer Rain Games. Just announced and due to make its way onto Steam in 2023.

Developer Rain Games revealed the first gameplay of Teslagrad 2. The eagerly awaited follow-up to the 2+ million copy selling puzzle platforming adventure Teslagrad. The original team behind the famed 2013 hit is back to create Teslagrad 2. Which is due to offer a dark and dismal new setting. One which fans of the franchise will be able to take on in Spring 2023. Doing so not just on Windows PC, but also on Linux.

We are planning to release both of our projects (Teslagrad 2, Girl Genius) to Linux.

This is the email reply from developer Rain Games. Definitely some good news for Linux players, native support. Teslagrad 2 is also being developed in Unity 3D. And all coming right after the games annoucement.

Teslagrad 2’s trailer joins a new hero, Lumina. Who crashes into an unknown region. Then finds an ancient tower full of tech. Lumina’s journey will see her harness the lost art of Teslamancy. All while using her electromagnetic skill to solve tough physics-based puzzles. As well as exploring winding caves and industrial chambers. Due to outwit the strange enemies and traps awaiting her. Watch Lumina realize the powers of Teslamancy in the trailer.

The game’s hand-drawn visuals use pastels and muted tones. All due to bring vistas of wild nature to life. As well as steampunk visions of Old Europe as inspired by Scandinavian culture and folklore. Lumina’s use of Teslamancy makes getting through Teslagrad 2’s dark settings feel inviting and empowering. While allowing players to shape realistic physics. With unique powers to get past obstacles and survive surreal dangers.

Teslagrad 2 puzzle platforming adventure is coming to Linux and Windows PC. Be sure to Wishlist the game on Steam, due to arrive in Spring 2023. Follow Rain Games on Twitter and chat with the team on Discord.

Teslagrad Announced for Linux, Mac, and Windows; and now the Wii U Gamepad