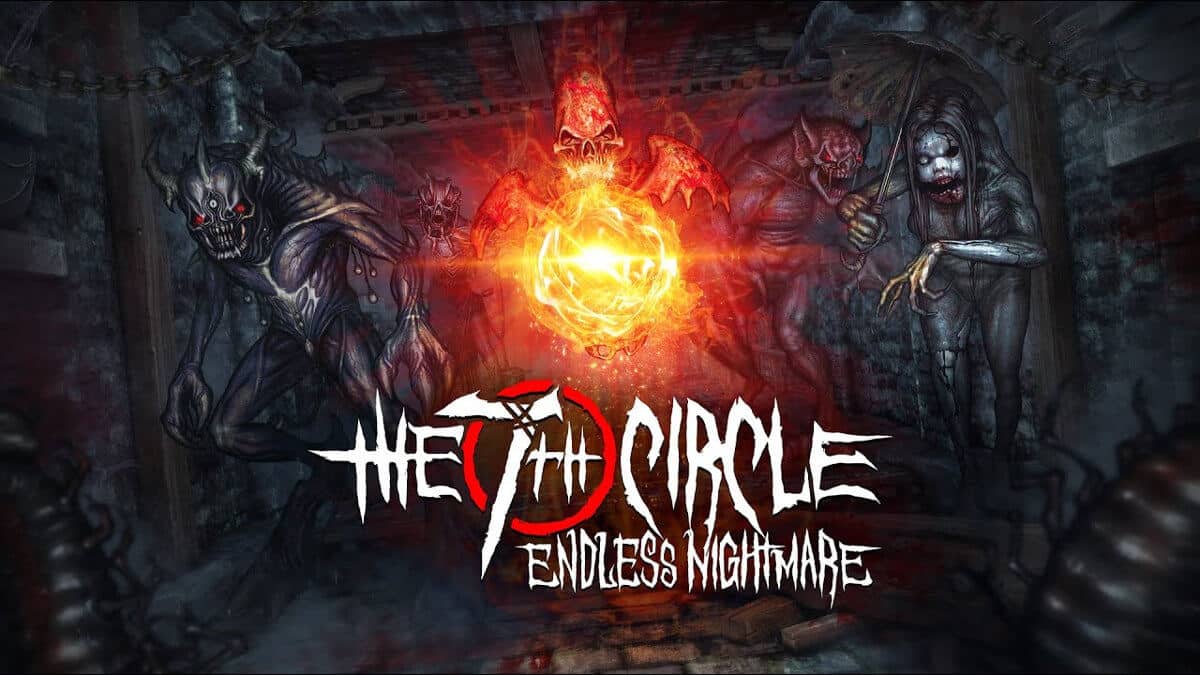 The 7th Circle – Endless Nightmare releases Linux and Windows PC. Thanks to developer 68k Studios. Which comes with a bunch of new content. The re-launch is available now on Steam. While holding 85% Positive reviews.

So now, Endless Nightmare comes with new levels. Plus more content, hours of gameplay and a new difficulty level. While including new tech improvements and fixes. All since the original release.

The 7th Circle – Endless Nightmare is a First Person Dungeon Crawler RPG. Due to it’s design, this is for hardcore gamers. Which also takes inspiration from classic games from the ‘90s. The game has a dark and creepy tone. So expect violence and gore. As you journey into your subconscious.
Each character represents a different personality. But they all share the same goal. Discover the truth hidden in the darkest part of your mind. As you free it from its demons.

Players that already bought The 7th Circle. You will receive Endless Nightmare for Free. So there is no need to repurchase.

Also note, this Game may contain content not appropriate for all ages. Or may not be appropriate for viewing at work. There is frequent Violence or Gore and General Mature Content.

The 7th Circle – Endless Nightmare releases now on Steam. Available Free for existing owners of the game. Priced at $9.99 USD. Which is playable on both Linux and Windows PC.