The Academy adventure coming after consoles 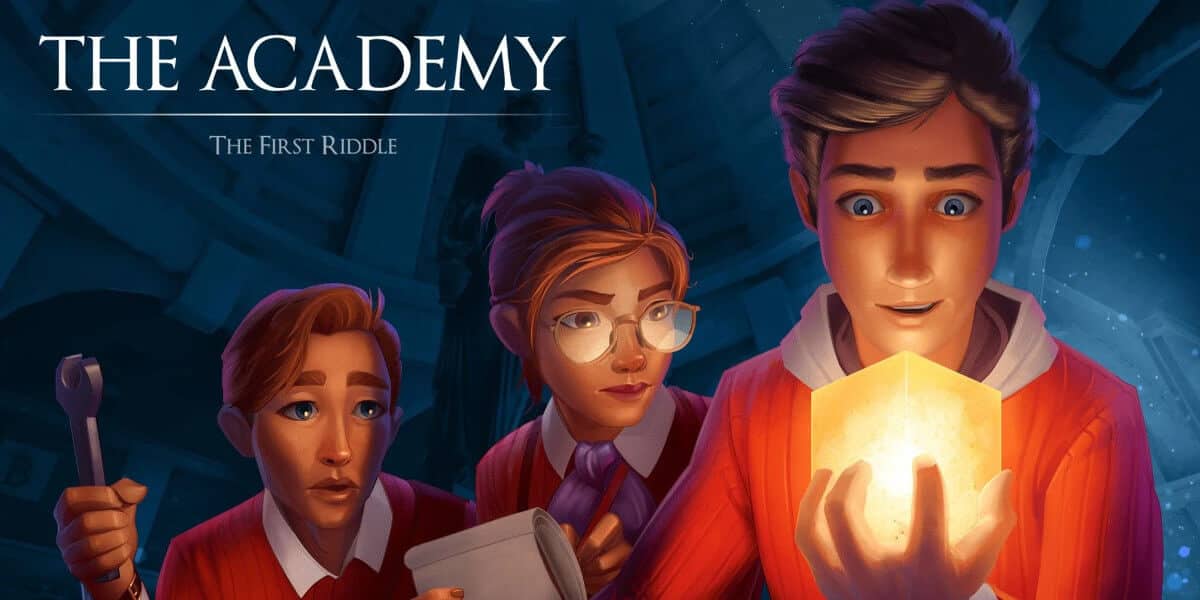 The Academy: The First Riddle puzzle adventure coming to Linux after consoles with Mac and Windows PC. According to developer Pine Studio. Which available now on Steam.

Developer Pine Studio, behind the well received SEUM: Speedrunners from Hell. Releases its latest Harry Potter and Professor Layton inspired game The Academy. While the trailer below shows some of the challenges, characters, and settings. Also giving puzzle fans a first look before they delve into the game.

The Academy will arrive on Playstation 4, Xbox One, and the Nintendo Switch later this summer. After that it looks like Linux is next. According the developer reply on Steam.

We’re considering adding Linux support in the future after the game is released on consoles.

The Academy: The First Riddle places fans in Arbor’s Academy. Also, a mysterious institute that accepts only the world’s best and brightest students. As a freshman named Sam, players will solve over 200 puzzles and riddles. These are all available across the school’s campus. So over the course of this roughly 20 hour adventure. Players will certainly find an array of memorable characters. Likewise, they will help you on your quest to uncover the academy’s cryptic history.

The Academy: The First Riddle puzzle adventure coming to Linux after consoles. Currently available for both Mac and Windows PC via Steam. Priced at $19.99 USD plus a 10% discount until July 9th. Also on Google Play and the App Store for $9.99.
Players can try the game’s first chapter for free on mobile devices. Additional chapters can be unlocked for $6.99 USD each or $9.99 USD as a bundle. The games is coming to PlayStation 4, Xbox One, and Nintendo Switch later this summer.