The Adventures of 00 Dilly to land support The Adventures of 00 Dilly is a crash dummy platformer for Windows PC, but also going head first into Linux support. Thanks to developer Caipirinha Games. Who aim to challenge your skills on Steam.

The Adventures of 00 Dilly introduces players to a zany game. Where a discarded crash test dummy is out to prove himself. Since he thinks he has what it takes to be the best test subject. The game is currently live on Steam for Windows PC. But having reached out to developer Caipirinha Games. It seems there is a Linux build in the works now.

We have good news for you. We are yet working on a Linux Version of 00 Dilly, as it is possible to do so.

Originally I reached out to Caipirinha on the release of The Adventures of 00 Dilly. And likewise, a Linux release was not in the original plans. But the games developed in Unity 3D. And due to support Ubuntu 19.10. Although being Unity, it should work across various Linux distro. Although I haven’t tested Proton support yet.

The Adventures of 00 Dilly is a fun family game. Since you will catapult players through lovingly crafted levels. Which almost has a Sonic vibe to it. Since you are collecting tokens. While you face fantastic and funny challenges.
The titular protagonist of the game — 00 Dilly. The discarded crash test dummy who wants to prove himself. Since he’s able to handle anything the world throws at him. He’s on a quest to be the best crash test dummy that ever did test crashes.

The Adventures of 00 Dilly Release Trailer

Players will help 00 Dilly by repeatedly launching him into danger. Our fearless flailing friend can collect various objects while in the air. This will earn him powers and points. If that’s not enough harm for our hero. There are foes in The Adventures of 00 Dilly. Such as the Bad Bears, who do their worst possible things to stop Dilly. While the Nice Goats offer boosts to bring on bonuses.

The Adventures of 00 Dilly high score is within reach. The games available on Steam, priced at $9.99 USD. Available for Windows PC, but Linux support is incoming. 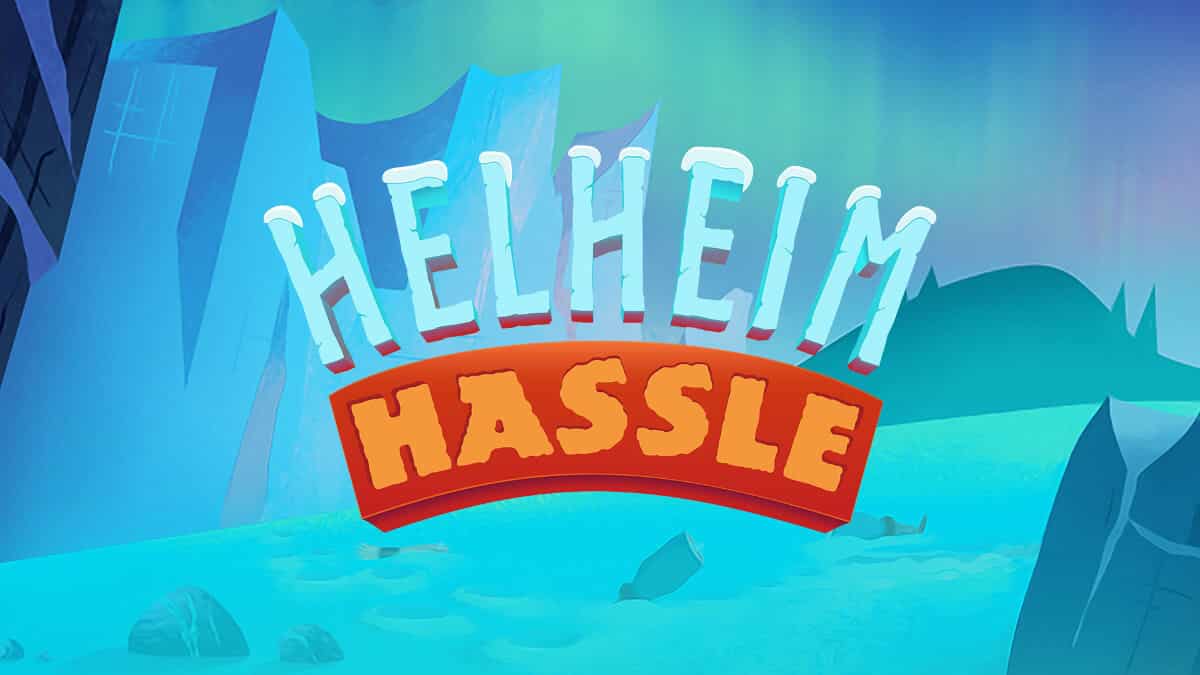 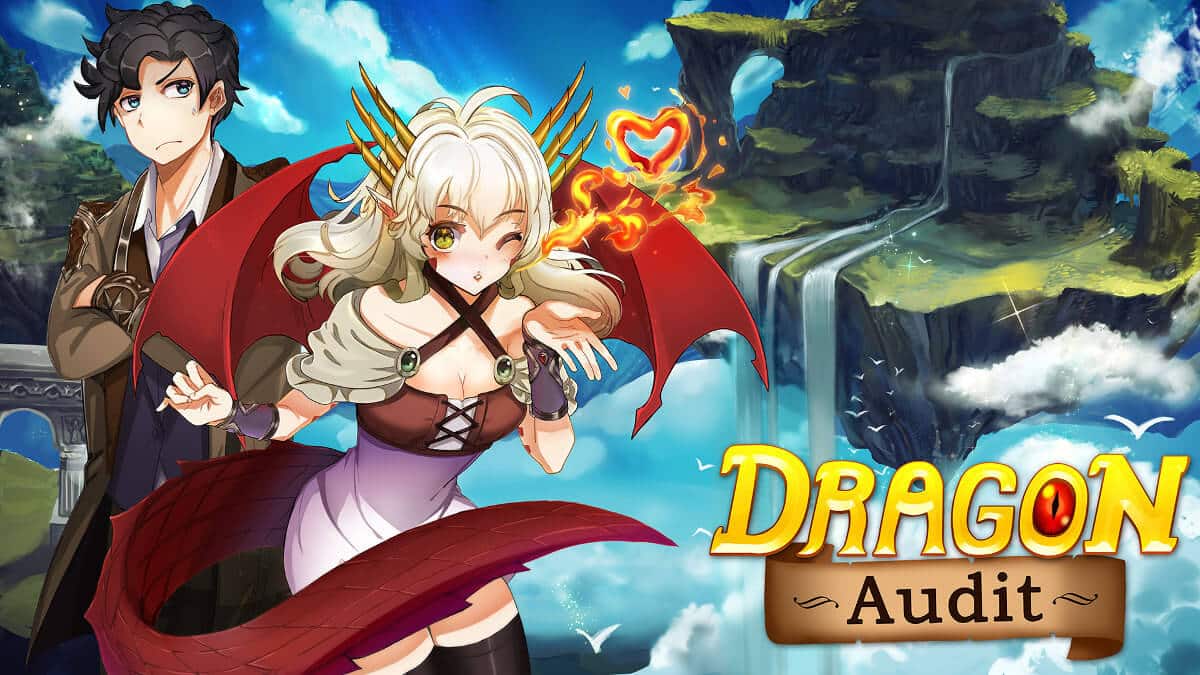