The Bad Seed DLC out now for Dead Cells The Bad Seed DLC releases for Dead Cells on Linux, Mac and Windows PC. Thansk to developer Motion Twin. The base games also discounted right now as well. But you can grab the DLC on both Steam and GOG.

The exceptionally deadly new Dead Cells DLC, The Bad Seed releases. Which is now live on Linux, Mac and Windows PC. Including support for Xbox One, PlayStation 4 and Nintendo Switch.

The Bad Seed DLC for the heavily lauded Dead Cells. This is also the seventeenth update to the game. But does not alter the critical path. So players can still conquer the main storyline of the game. Rather, The Bad Seed introduces players to an additional path to take. While sporting all new optional biomes. Granting you incredible new weapons. And as ar result, sticks them in front of really dangerous enemies. Possibly questionably hard but definitely gross new foes.

With two new biomes coming with their own beasts in The Bad Seed. The Arboretum is a lush paradise to deceivingly adorable creatures. While The Swamp is where an overgrown arboreal settlement inhabits. With ambushing blow gunners and spear wielders. So that is your only escape from the gargantuan purple ticks.

Triumphing over these numerous perils. This also means you will be rewarded with a conceptually unique armory. Including the first double slot weapon. As well as a very dedicated and loyal mushroom companion. Of course, vengeance vested on The Bad Seed monsters. As well as conquering the challenging new biomes. But a few new weapons never hurt anybody.

So you’ll be able to play through:

The Bad Seed DLC is available for $4.99 USD. Check it out on Steam and GOG. Also, with that, the base game is discounted 30% sale on both stores, Steam and GOG. 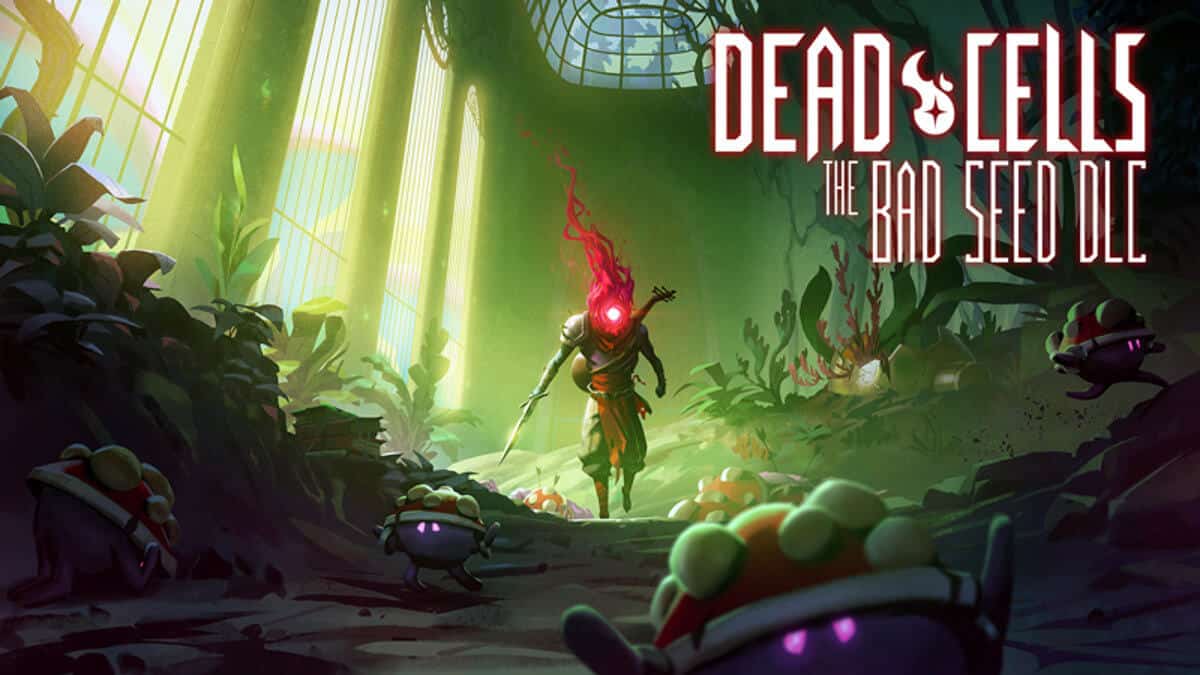 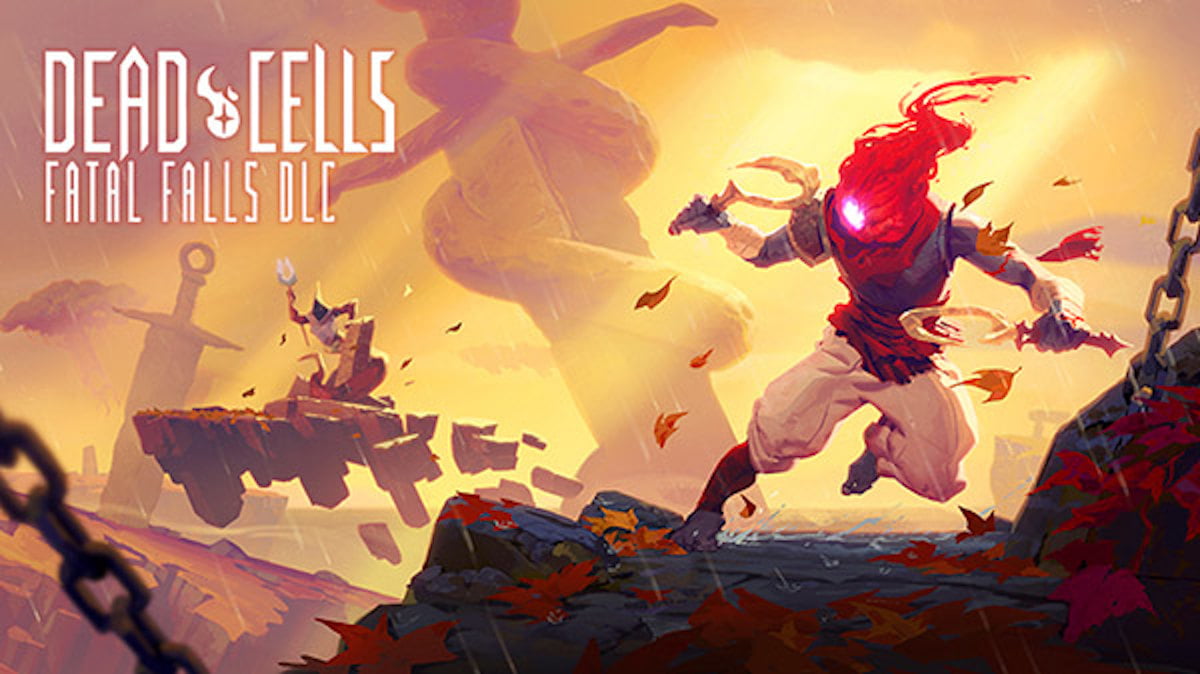