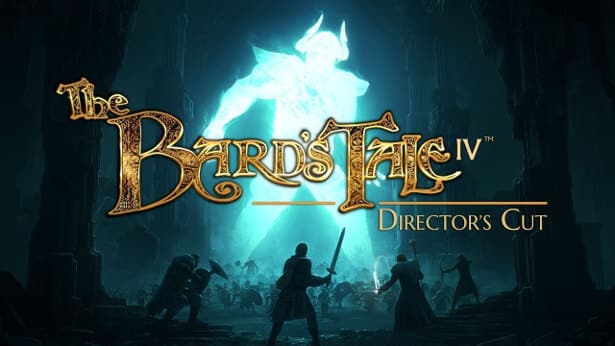 The Bards Tale IV: Directors Cut now has a release date in Linux, Mac and Windows PC games. Thanks to developer inXile Entertainment. Which also has a Steam release, followed by GOG.

InXile Entertainment, the studio run by the creator of Interplay and the co-creator of The Bard’s Tale series Brian Fargo. Who also announces Directors Cut. Since it is coming to Linux, Mac, Windows PC and consoles. The digital release will be available on August 27th.
So if you are one of the players who already own the game. The Director’s Cut content and enhancements are a free update.

The Bards Tale IV: Directors Cut will come with new features. Also more improvements and content for the original game. This includes an update for Unreal Engine 4. Since this not only improves the sound and graphics. But also the RPG games handling. While making this the ultimate edition.
The team behind the project listens to fan feedback. Since the release of the original fantasy title. There are now hundreds of improvements and tweaks included.

The new features of The Bards Tale IV: Directors Cut include:

Each version of The Bards Tale IV: Directors Cut includes in game bonuses. The Deluxe Edition on PC offers a variety of art and musical objects. Also includes the original (remastered) The Bard’s Tale Trilogy. So keep an eye on the release date, August 27th.

Also check out the game pages on Steam and GOG.