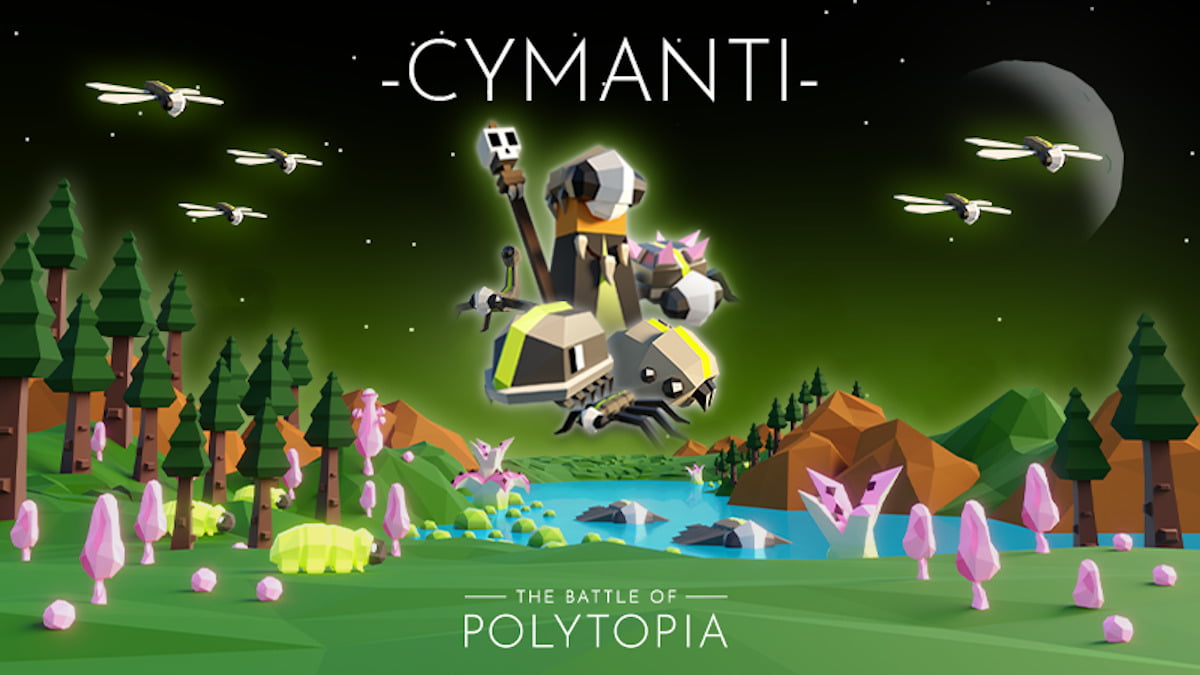 The Battle of Polytopia hits 13 million downloads and releases the Cymanti Tribe in Linux gaming, Mac and Windows PC. Thanks to the continuing efforts of developer Midjiwan AB. Which is now available on Steam with 100% Positive Reviews. Not to mention a release week discount.


Indie developer Midjiwan AB issues a new milestone. Since its popular turn based strategy game, The Battle of Polytopia, has been downloaded over 13 million times. Doing so across Steam, the App Store, and Google Play. Featuring 4X gameplay, auto generated maps, single-player and online multiplayer. Also allowing up to 15 players across Linux gaming, Mac, and Windows PC. Where you command a global conquest. Doing so as the leader of one of 16 unique Polytopian tribes.

The studio also shares the long awaited Cymanti Tribe expansion pack. Taking insight from real world plants and insects. So that players can unleash giant bugs and toxic spores. All while on a mission to become ruler of the world.

“We love testing The Battle of Polytopia players on Steam with our expansion packs,” says Christian Lovstedt, GM at Midjiwan AB. “The Cymanti Tribe offers more depth and complexity. Designed to test the game’s most devoted fans.”

The Cymanti Tribe are Polytopians. They also have a tight bond with Ciru bugs that sit atop their heads. The Tribe’s unique talents allow The Battle of Polytopia players to command a variety of bugs to do their bidding. Some of the creepy crawlies include Elytra beetles that act as Defender units. The winged Phychi swarms that act as Archer units. As well as long Centipedes that split into two units when attacked in the middle.

Cymanti Tribe expansion pack is now out on Steam. Discounted 20 percent from its regular price of $2.99 USD. But only until February 24th.
The Battle of Polytopia is priced $14.99 USD. With builds in Linux gaming, Mac, and Windows PC.