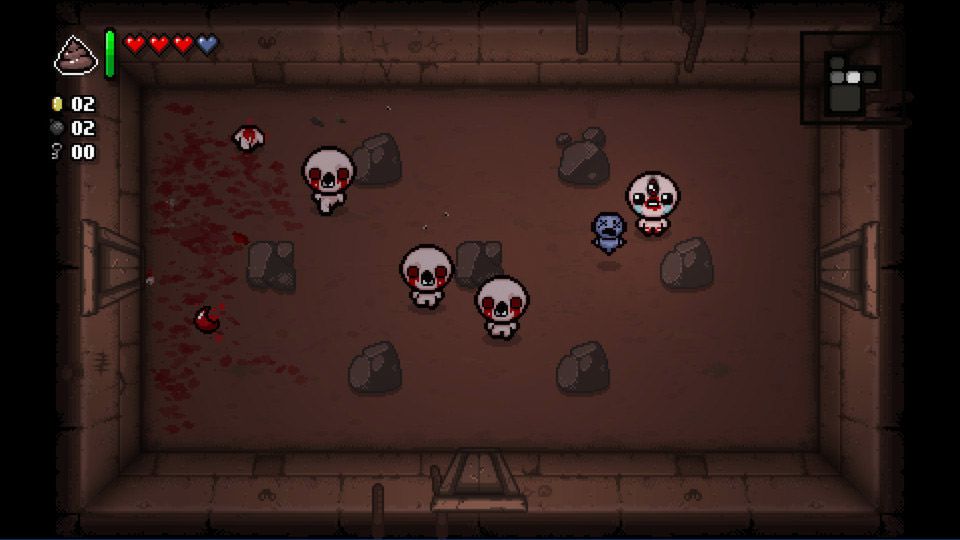 The Binding of Isaac: Rebirth now getting even more add-on content sometime around the middle of this year, according to Edmund McMillen (developer). The titles first expansion, called Afterbirth, will “easily extend the gameplay time by another 100-200 hours,” he outlines, given the long list of new additions.

Here’s almost everything McMillen says in his post about the Afterbirth DLC.

That’s quite a lot, if you consider how big and replayable The Binding of Isaac: Rebirth is already.

McMillen goes on to list fan-suggested challenges for the Afterbirth DLC, including a boss rush battle, one called “Sonic,” where the player starts with 99 coins and dies at zero. Along with “High Rule,” where a player is outfitted with Mom’s Knife, a shield, and a boomerang. They might not all make it into the actual DLC, but they are still some seriously good ideas.

The Binding of Isaac: Rebirth was released by McMillen and Nicalis last year for Linux, Mac and Windows PC, as well as PlayStation 4 and Vita.

The Binding of Isaac: Afterbirth+ coming next month

Binding of Isaac: Afterbirth+ launches for Linux, Mac and PC