In case you have yet to spot the title on digital distributions, The Binding of Isaac: Rebirth is #outnow. What are you waiting for? 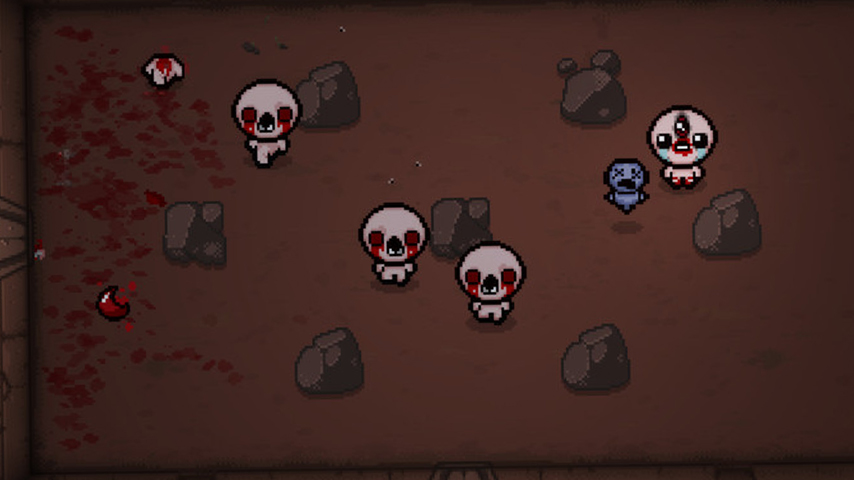 Anticipated #remake The Binding of Isaac: Rebirth arrived on Steam (with” Overwhelmingly Positive” reviews) and the North American PlayStation network today, so you can grab it for Linux, Mac, PC, PS4 and Vita for $15 – or free for PlayStation Plus members.

In a poop-joke laden press release, publisher Nicalis said the new version contains over 160 new unlockables as well as new bosses, levels, endings, characters and secrets; a new soundtrack; and an engine that runs at 60 frames per second.

Perhaps most importantly, it has local co-op play, which looks pretty sweet.

Check below is the feature list, edited only slightly for over-enthusiasm:

The Binding of Isaac Rebirth coming to Linux, Mac and Windows PC in November

Developer of The Binding of Isaac: Rebirth unveils new character