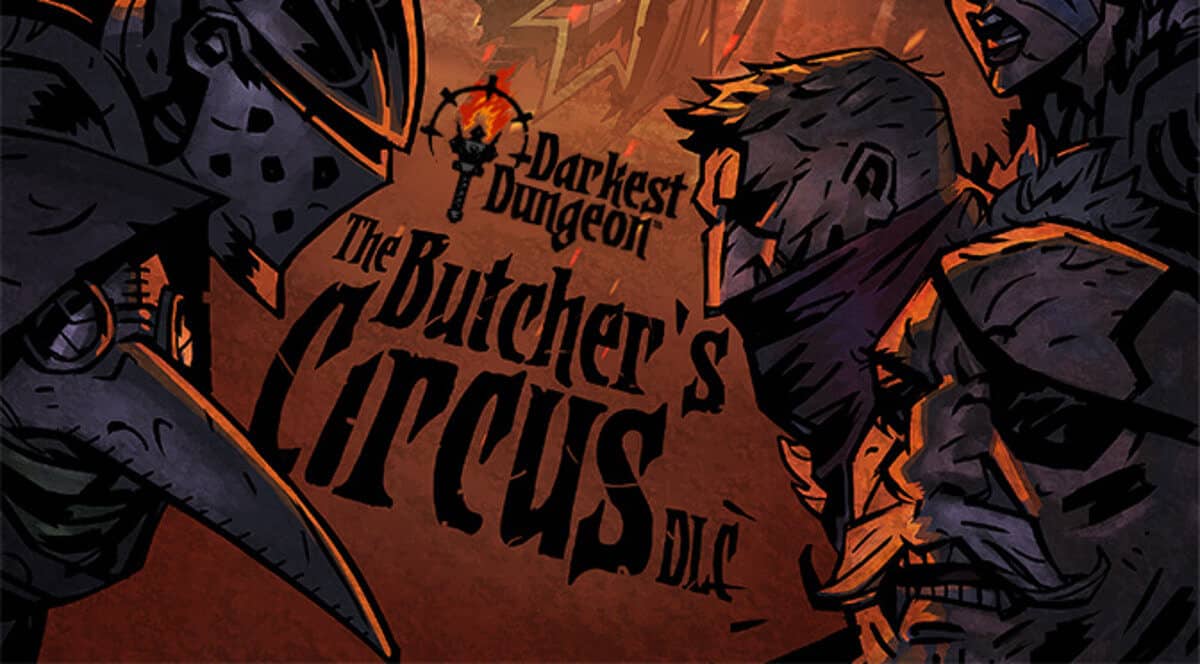 The Butcher’s Circus Free DLC and PvP details regarding Darkest Dungeon support for Linux, Mac, Windows PC. Thanks to some recent news from developer Red Hook Studios. The new content is coming for free to owners on Humble Store, Steam and GOG.

So early this month, the new FREE DLC for Darkest Dungeon got its reveal. While giving players a whole new way to experience the game. With the new DLC adding PvP battles against friends and foes alike.

We’ve always toyed with the idea of a competitive version of our combat system, and as we began to shift production to Darkest Dungeon II, we just couldn’t give up on the idea. Thanks to the success of the game, we hired a few extra hands to dedicate to this DLC while the rest of our studio continued work on Darkest Dungeon II. The results of this experiment are almost ready to unveil!

Here are a few tidbits of what to expect with The Butcher’s Circus Free DLC.

We are adding a whole new sub-hamlet screen, The Circus! You can easily switch between the Circus and Hamlet screens much like you do when going to select your next quest. Once in the Circus you can choose to challenge a friend, visit the prize booth to see what rewards are next for your progression, or enter the main tent and join the matchmaking queue to face off against other players.

The party select screen (pictured above) allows you to quickly select and kit out your party. An important note: the heroes you use to enter the ring are not the ones you have on your roster in the Hamlet. You can experiment and try out PvP parties without fearing the loss of Dismas or Reynauld as they attempt to assault the Darkest Dungeon! Going to the Circus is no risk for your campaign.

The Butcher’s Circus will have its own version of skills, class balances, and other various combat mechanical changes that are separate from Darkest Dungeon’s main campaign. Those changes do not extend into the single player game. The next blog post will cover more details on those changes we’ve made to create an exciting and competitive environment.

Since The Butcher’s Circus free DLC is now live on Steam. The release is only for Windows PC. But Linux and Mac support will added soon. So if you don’t own the game, it’s available on Humble Store, Steam and GOG priced at $24.99 USD. 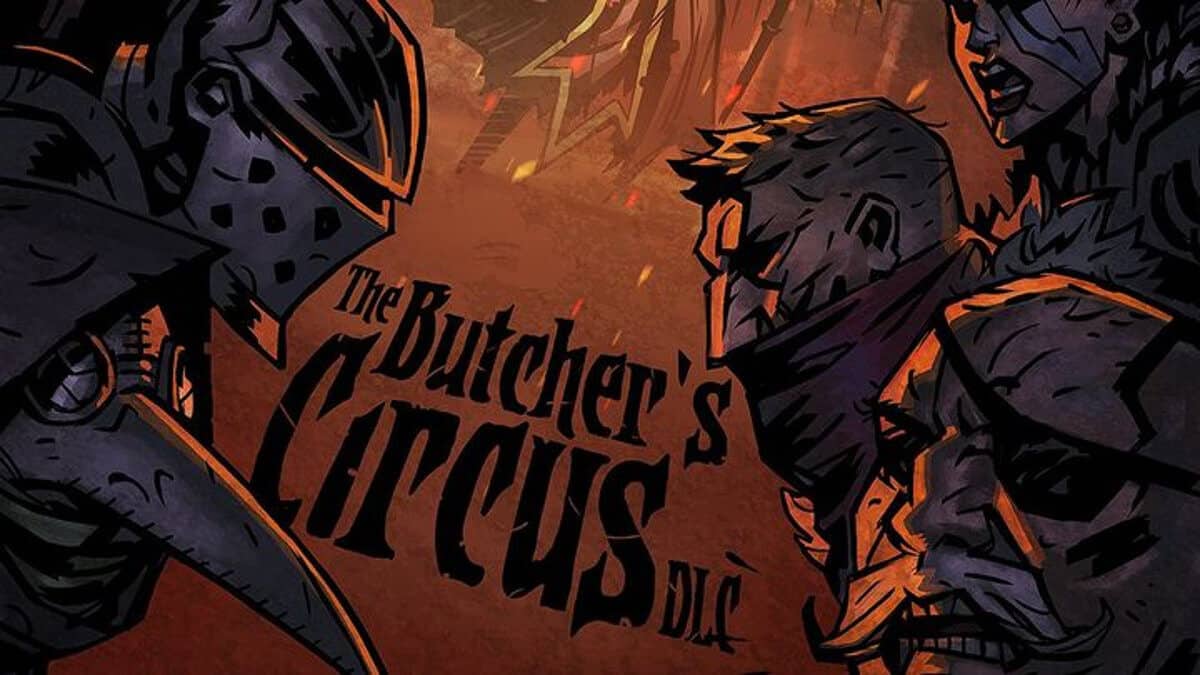