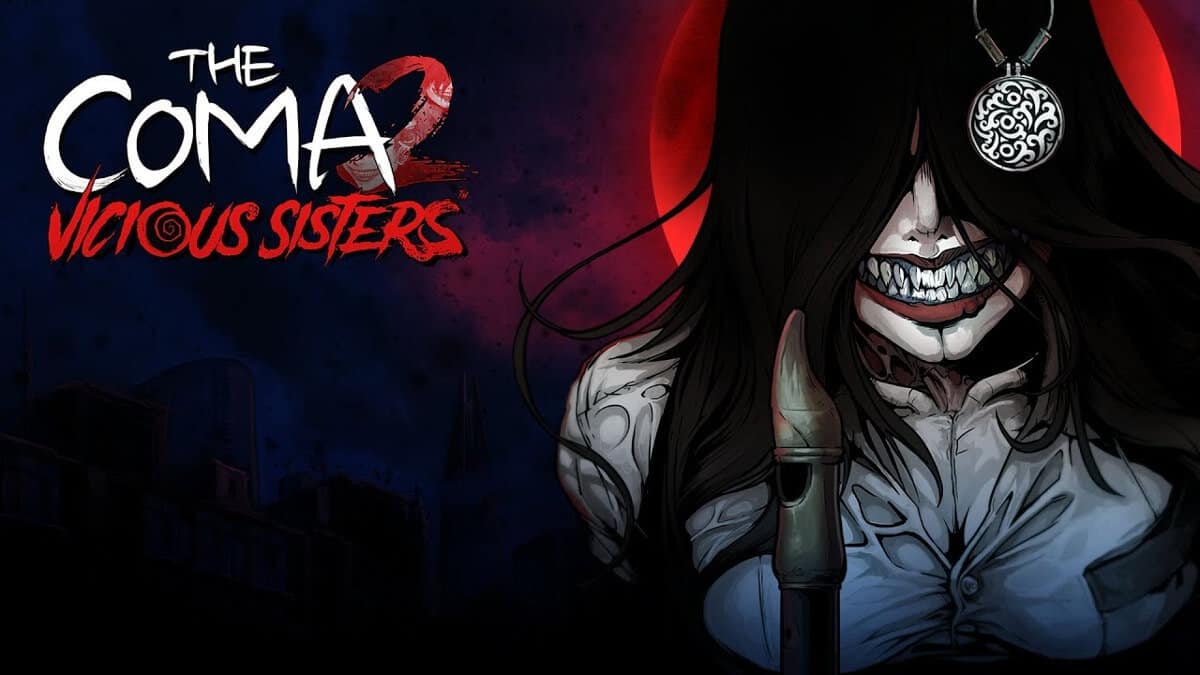 The Coma 2: Vicious Sisters a Korean survival horror adventure expanding. Since adding new DLC’s and Portuguese language support. Which is now available on Steam. Those who prefer GOG, support will follow in a few days. This is also an excellent atmospheric, story-driven horror game. So it’s a pleasure to see Linux, Mac and Windows PC support.

Since its Early Access launch in November 2019. The Coma 2: Vicious Sisters received rave user reviews with 97% Very Positive on Steam. This player posting has also achieve an ‘Overwhelmingly Positive’ status. But that momentum is continuing. With critical acclaim for its vibrant aesthetic and nightmare fuelled story.

Continuing the sinister adventure from The Coma: Recut. Players follow the journey of a new protagonist, Mina Park. Since this is her first experience in the Shadow Realm. Starting from the deserted Sehwa High School. And then working into the surrounding district. All taking place in a distinctly Korean environment. The Coma 2: Vicious Sisters explores universal themes of friendship. Alos things like bullying and the pressure to achieve. While seriously balancing the urgency of exploration and the need for survival.

In addition to the five skins that were released earlier this year. Players can now download three new skins from Steam for $1.99 / €1.99 / £1.69 each. GOG will follow in a few days:

The Coma 2: Vicious Sisters also adds Portuguese. So players can now enjoy the game in their language. Available in both European and Brazilian Portuguese. Which is all still available on Linux, Mac and Windows PC. 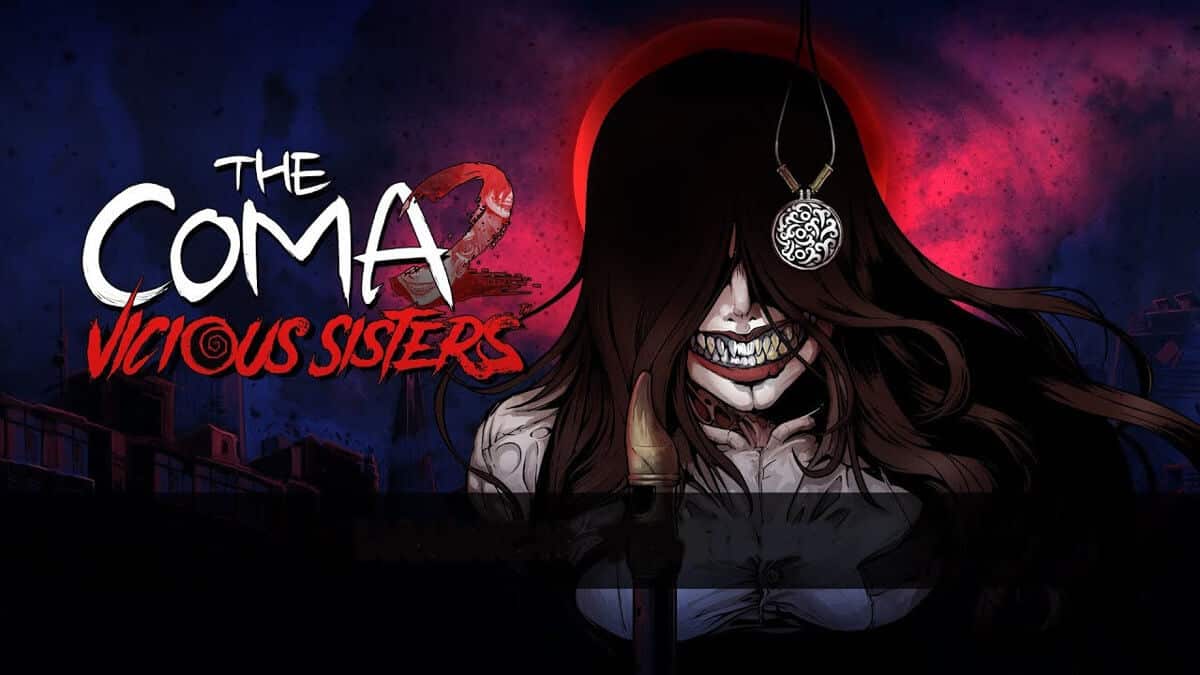 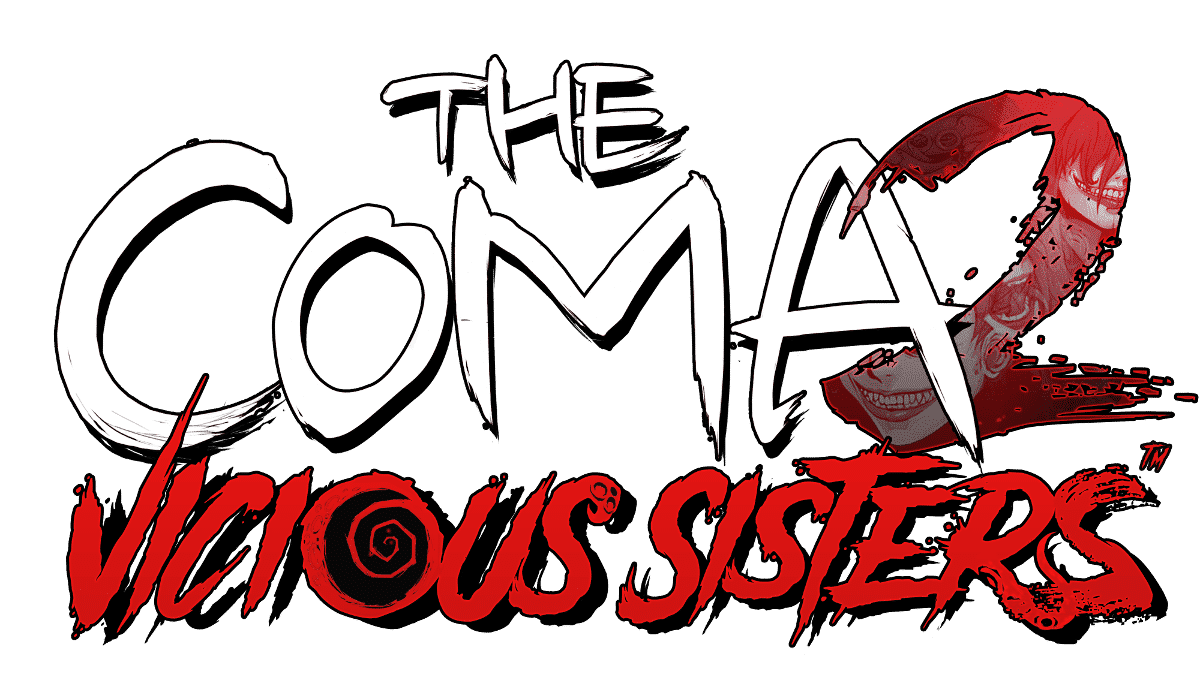