KING Art Games replied to our email with this recent update on Kickstarter along with dynamic list of Stetch Goals:

Many of you contacted us to ask, if we could make Mac and Linux versions, just like we did for “Battle Worlds: Kronos” and “The Book of Unwritten Tales 2”.

We ported the current version of the game to Mac and Linux computers for test purposes and basically there seem to be less problems than we had anticipated. We roughly calculated the effort needed and decided to grab the bull by the horns.

So, yes: There will be Mac & Linux versions of “The Dwarves“, if the Kickstarter is successful!

We didn’t put both versions in the Stretch Goals, because we want to give you the guarantee that you’ll really get the version you want, if you support us. Please help us, to get enough Mac/Linux fans supporting the campaign. Go to forums and groups, link to the campaign and ask editors to cover “The Dwarves”.

So if you have been holding off on your pledge to The Dwarves Kickstarter, now is the time to get in on the action. Currently there are 2,775 backers and $135,253 pledged of the $260,000 funding goal for both an impressive and rather rare game-type.

Also, if you do not own a credit card and still want to support The Dwarves, do so via dwarves-game.com. But NOTE, the money pledged through the website does NOT count toward the Kickstarter Funding Goal or the Stretch Goals. If you have the option, support the project on Kickstarter. 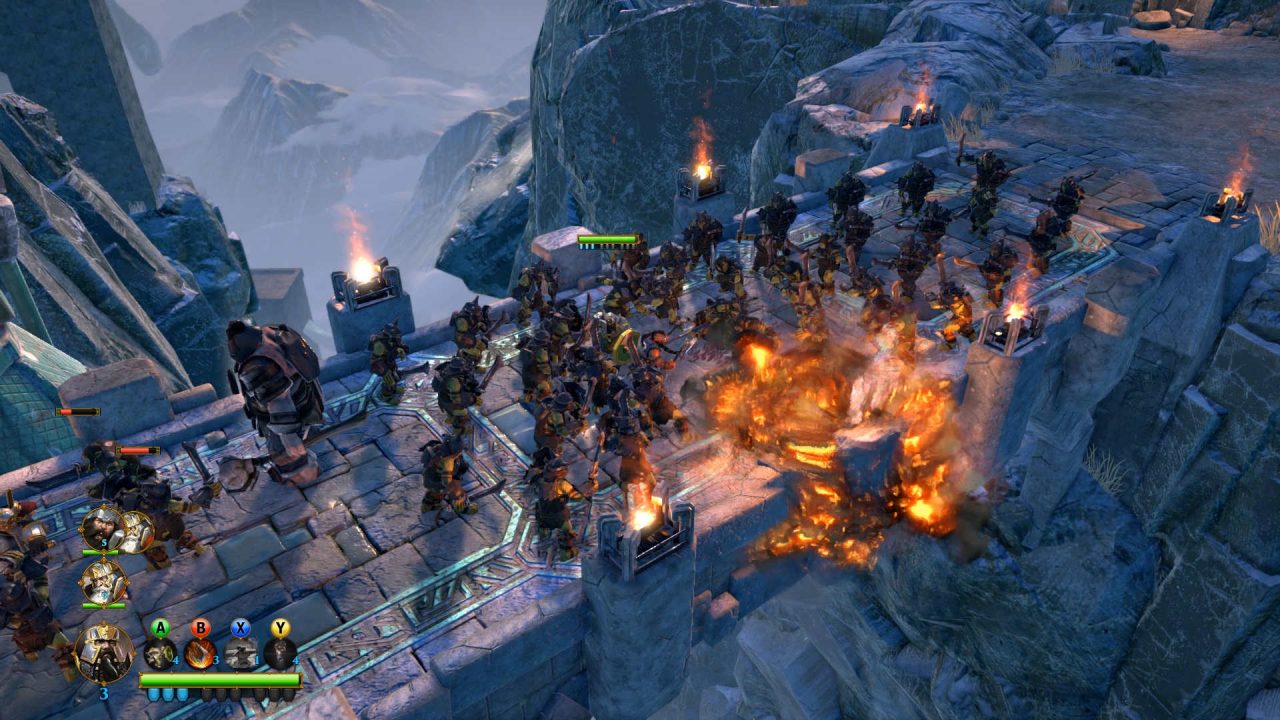 The Dwarves fantasy RPG has officially launches into battle