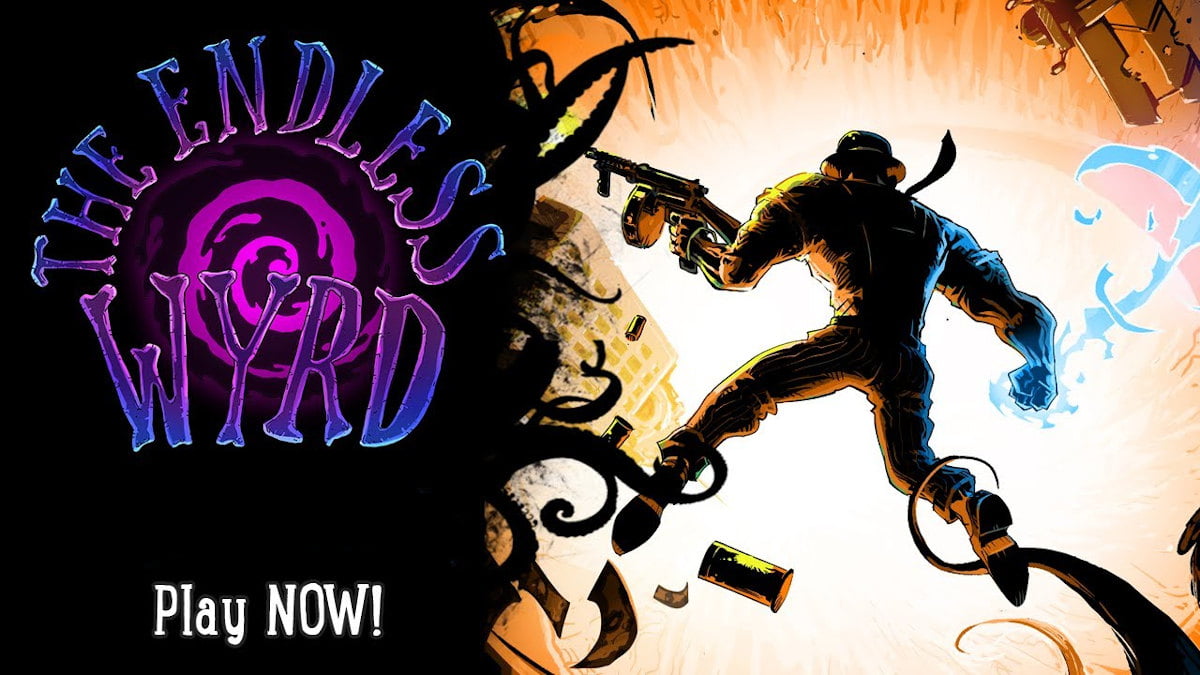 The Endless Wyrd deck-building, roguelike adventure Early Access and Demo for Windows PC, plus Linux support. According to details from developer Design Imps. Due to make it’s way onto Steam Early Access this fall.


The Endless Wyrd is a dice based, deckbuilding, roguelike adventure. Where players scavenge the Wyrd, so they can escape the approaching Thing of the Dark. Load your dice with powerful augments to create your own synergies and combos. So you can stack the odds in your favor. While in the rabbit hole of the Wyrd, the only way back up, is down.

There is a bit of interesting news regarding The Endless Wyrd. First, Design Imps are planning Linux support. As stated, they are “very keen to port to Linux. But realistically that would only happen after the early access launch and development of the game has stabilized.”
Since game development is using Unity 3D, porting to Linux should be straight forward. Aiming for the full release and Linux support in Q4 2021.

That being said, The Endless Wyrd Alpha Demo is live on Steam right now. Which also plays very well using Proton. This is good news for Early Access, due to kick off in Q3 2021. Plus there will be a feature-complete demo of the game coming in a few months. It’s certainly a pleasure to see how well the Alpha Demo runs via Proton. Also, make sure to check out the one minute of gameplay below.

While being produced in South Africa, The Endless Wyrd recently won the first qualification round of the NGDC Season V. Which took place during Africa Games Week in Cape Town in early December. Having also qualified for the big Nordic Game Discovery Contest this coming summer in Sweden.

The full version will include:

“At Design Imps we are committed to the concept of “Together we can make it better”. It was the reason we implemented an easy to use modding system for Fhtagn! – Tales of the Creeping Madness. And the reason we want to have Early Access. We believe that with the input of players we can make this game amazing!”, says Janke.

The Endless Wyrd is due to arrive in Early Access, Q3 2021. The early Alpha demo is currently available on Steam. And certainly worth playing.