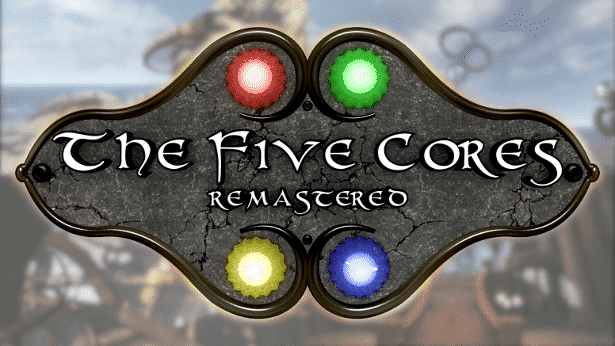 The Five Cores Remastered is a gorgeous game coming to Linux, Mac and Windows PC. Thanks to developer Matthieu Gouby. Who is ready to bring the release to Steam next month.


The Five Cores Remastered is a first person puzzle adventure game. Which is also based on the original, released in 2012.
What’s interesting, this will be a VR release. So we reached out to Matthieu Gouby for details. Since move VR games are just that. Only playable with VR headsets.

“The game DOES NOT require a VR headset. So yes non-VR Linux users can play the game in flat mode.”

So this is good news. Since both VR gamers and non-VR gamers are good to go. Not to mention day one Linux support for The Five Cores Remastered.
But the lighting and environment is gorgeous. Which seems to vary a bit. You can see in the trailer below. Although I’m also eager to get some feedback from VR users.

The Five Cores Remastered takes place after a violent storm. Since you are a survivor aboard a fishing boat. You regain consciousness on a deserted island. Your boat being totally destroyed. So you must find a way to go back home. Which means you will have to understand the mystery behind the five cores.

From the The Five Cores Remastered trailer. You can also see a somewhat dystopian setting. While you work to uncover the secrets around the five cores. With a real sense of isolation.

You can play The Five Cores Remastered seamlessly. Simply by using node based teleportation. Or just free roaming in both flat and VR mode. You can also use keyboard mouse or mouse only. And if you choose a gamepad (both flat and VR). Including motion controllers (VR) of course.

The Five Cores Remastered is due to release on August 1st. Coming to Steam, priced at $24.99 USD. Available on Linux, Mac and Windows PC.