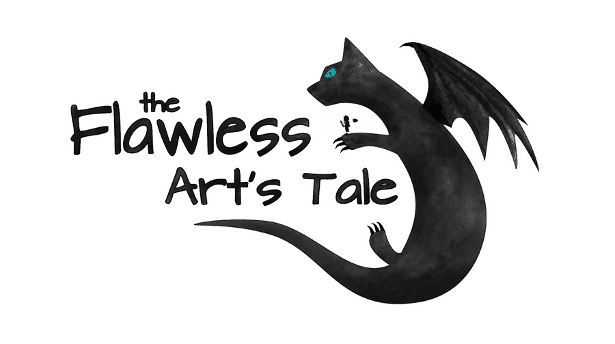 The Flawless: Art’s Tale is a metroidvania coming to Linux, Mac and Windows PC games. Thanks to developer Bare Knuckle Development. The games also still in development. Coming to Steam, but the release date will be next year.


The Flawless: Art’s Tale is a new metroidvania. So you can expect a hack ‘n’ shoot, action-RPG. Which also takes place in a brutal world of cats. 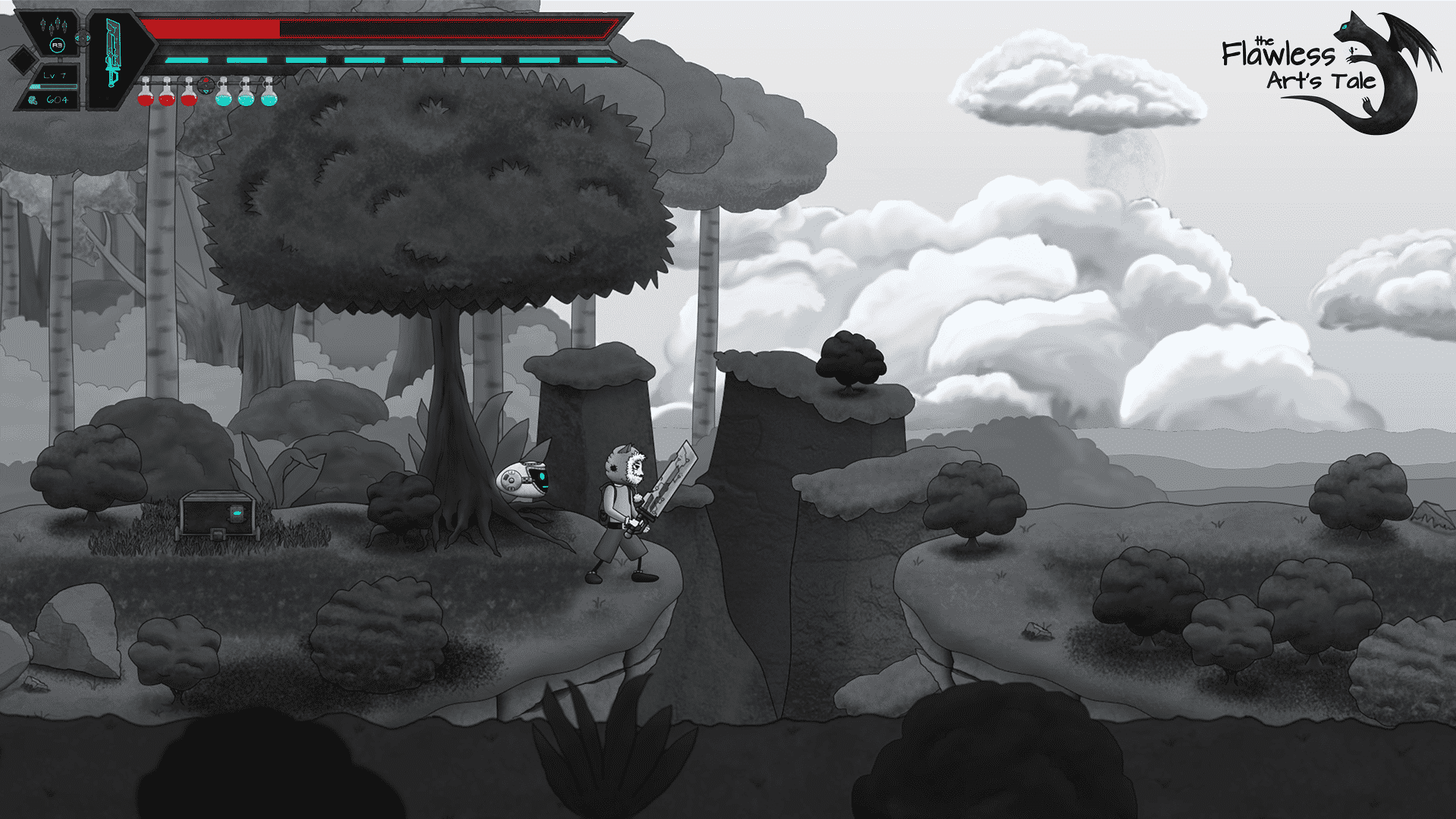 You take control of Art in The Flawless: Art’s Tale. A twelve year old boy who awakens to find himself alone. Exploring a brutal and monochrome world of cats. While thrown into a crazy adventure. Since he must save his pet cat, ‘Mr Dirty Paws’.
Bring colour back to the surreal feline world. Along the way he meets all manner of cats. Some try to use him to do their bidding. While some want him dead. Using all manner of deception to end his life.
Others on the other hand befriend him. Since they try to help him save Dirty Paws. And unleash his Flawless powers.

While he goes deeper into this strange and complex world it becomes clear that saving Dirty Paws may involve saving the world but is our young hero up to the task! Sadly no public trailer yet. But the screenshots give you a good idea. Since the games coming to Linux, Mac and Windows PC. 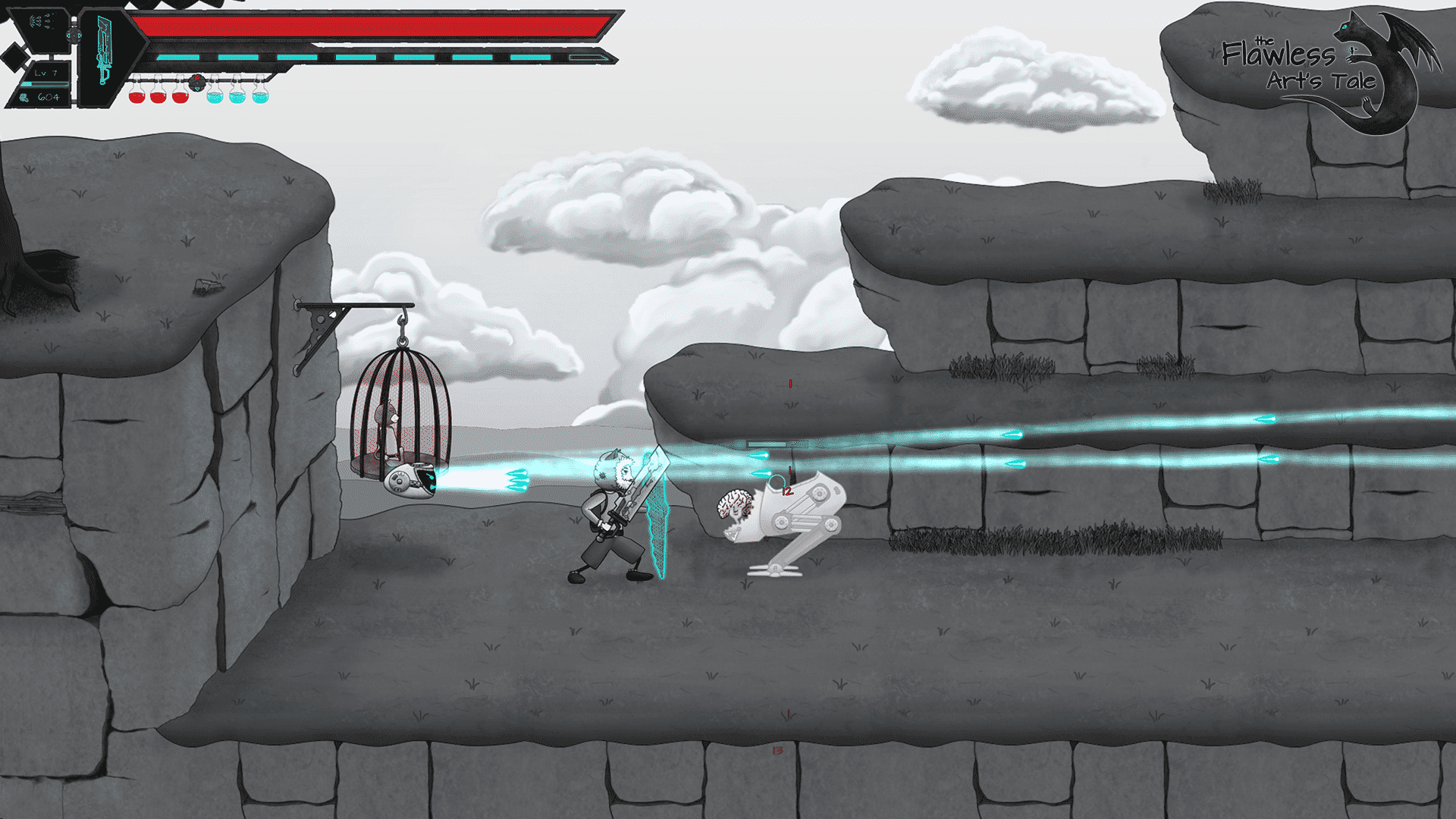 The Flawless: Art’s Tale is coming July 1st, 2020. The games does not have a price, hence TBD. But due to release on Linux, Mac and Windows PC. 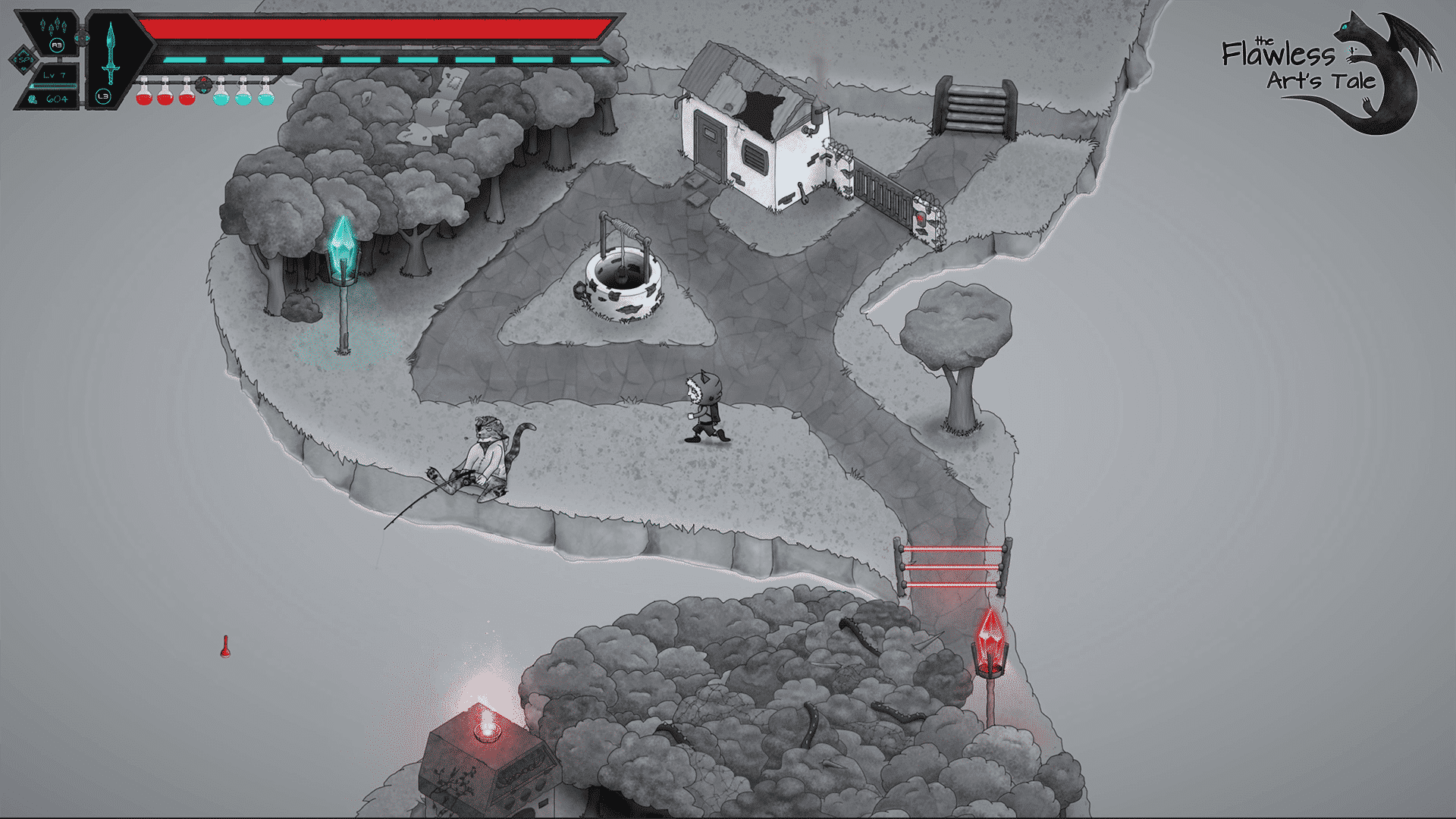 Beatbuddy: Tale of the Guardians releasing on Linux August 6th