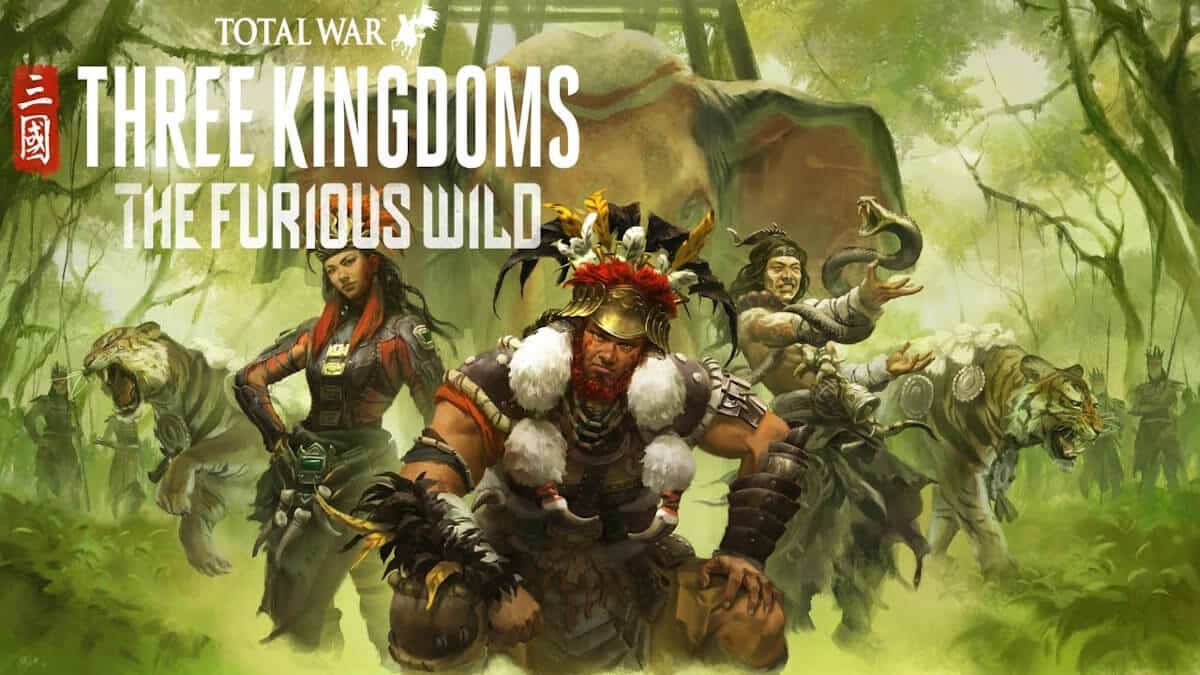 The Furious Wild is the first expansion for Total War: THREE KINGDOMS for Linux, Mac and Windows PC? Thanks to the continuing efforts of developer Creative Assembly. Due to arrive next month with pre-purchases open on Humble Store and Steam.

The Furious Wild expansion pack for Total War: THREE KINGDOMS introduces four new factions. Also an extension to the sprawling map of third century China. So you can explore the deadly jungles of the south. Along with the fearsome tribes of the Nanman; their story awaits.

As for Linux support, which outlined on the Steam page. Reaching out to Feral Interactive via Twitter, it looks like a day-one release out of the question.

It’s not always possible to match the Windows release date. We’ll let you know as soon as we have the information.

While the Steam page is somewhat deceiving. Reading between the lines, it looks like there will likely be a post launch release for Linux. Which is the a-typical expectation for Total War expansion packs. The he Furious Wild side panel for the already lists Feral Interactive. So this is good news, although still unofficial.

The Furious Wild expansion pack will have you play as the formidable tribal warlords. Such as Meng Huo, King Mulu, Lady Zhurong, and King Shamole. All so you cna unleash unique mechanics and weapons of war. Focusing your efforts to those who threaten your homeland. From flaming mace and blowpipe units, to revered elephants and tigers. Can you unify these indomitable jungle warriors? Take on the mighty Han? Or will warfare take its toll on these newly formed allegiances?

The new The Furious Wild expansion also ushers in free content. So you can expect quality of life improvements for all Total War: THREE KINGDOMS. Including a new Han Warlord – Shi Xie, flame-firing Juggernaut artillery, Gate Battles and much more.

The Furious Wild can be pre-ordered on Humble Store and Steam. Normally $18.99 USD, you can save 10% before the September 3rd release date. Which is arriving on Windows PC for sure. While Linux and Mac support is likely coming sometime after launch.