The Garden Path sim now has a new trailer 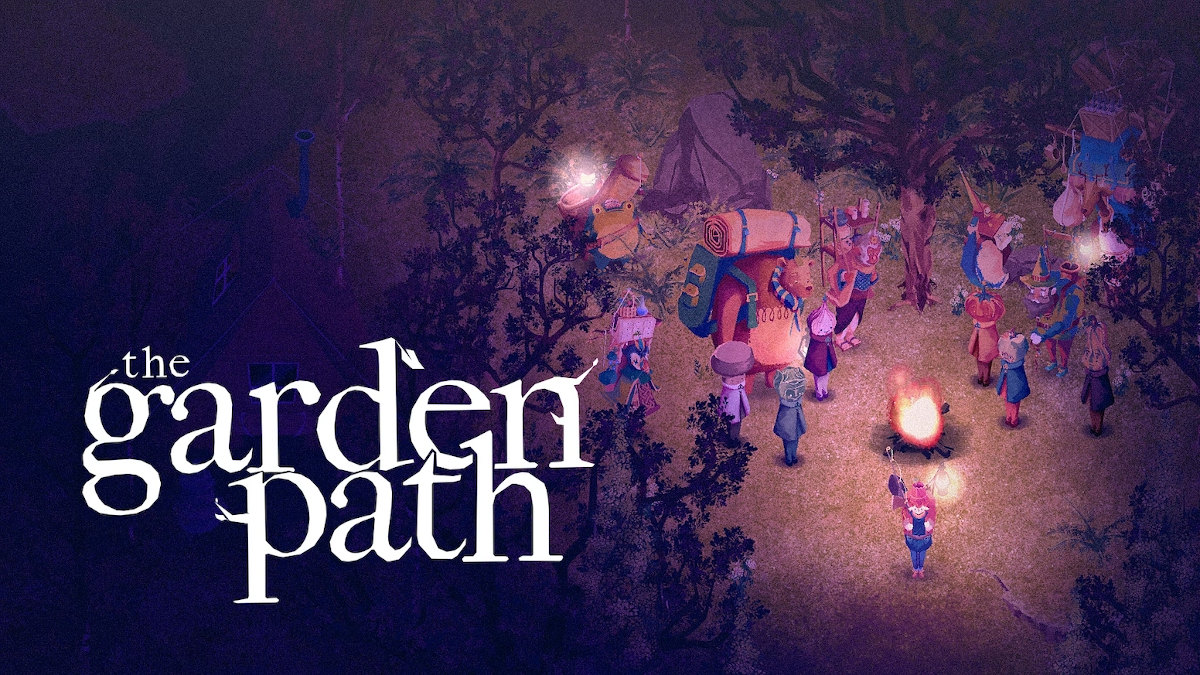 The Garden Path slice of life sim game now has a new trailer for Linux and Windows PC. Which is the result of further efforts from developer carrotcake. The full release is due to make its way onto Steam and itch next year.

The Garden Path is coming in Spring 2023. Made by solo dev Louis Durrant aka carrotcake, the game was successfully funded on Kickstarter. All that thanks to the backers’ support. Which is also going to include local multiplayer as well as singleplayer options at launch.

In The Garden Path, you’ll bring an old garden back to life. At the same time, make friends with a charming cast of characters. Then fish for songfish and discover old secrets. Meant to be played in short sessions the game’s world progresses in real time. Days and seasons pass while you’re away, so you can see how your garden has grown when you come back.

The Garden Path you’ll explore the quiet moments of a life well lived. Then awaken a tired place that is yours to shape, curate, and grow. Time passes just as it does in the real world, so check in when you can. Spend a little while meeting new residents, planting seeds, and collecting materials. Then return the next day to check on your plants, and your new friends. And see what’s new in The Garden.

The Garden Path slice of life sim game is coming in Spring 2023. Due to arriving on Steam and itch. Along with support for Linux and Windows PC.

The Garden Path about building a safe place

The Garden Path slice of life sim out on Itch