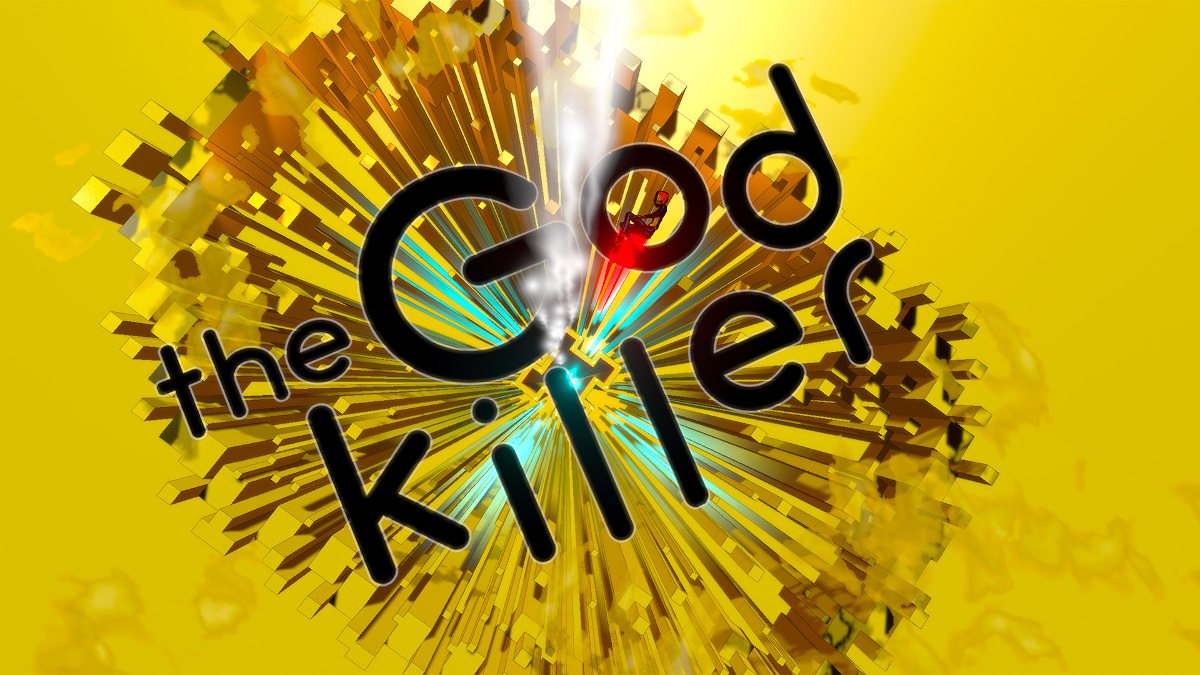 The Godkiller – Chapter 1 puzzle adventure games due to offer a port for Linux with Mac and Windows PC. Thanks to developer Seespace Labs. Working its way onto Steam with a public beta.

Seespace Labs is eager to announce that The Godkiller – Chapter 1 is entering public beta on August 1st, 2021. This brand new puzzle adventure mixes new takes on block pushing problems. Along with a musical journey through the afterlife. It is being designed and developed by Erik Hermansen, creator of the classic Deadly Rooms of Death series (DROD) of indie puzzle games. Starting now, players may request access to The Godkiller via the Steam store page. Due to let you play the first 12 levels of the full game. Well, as soon as the beta releases.

According to the reply email Seespace Labs are looking to add Linux support.

I am 90% committed to open-sourcing the Godkiller minus media next year. That seems like a potential good first step towards finding a Linux champion to help with the ports.

While the game development is using Unity 3D. There is a good chance that Linux support will arrive in 2022, after the Windows PC and Mac release. This is the same path that allowed Hermansen’s previous company, Caravel Games, to get the DROD games onto Linux.

The Godkiller – “It’s My World” Trailer

The Godkiller adds new challenges to the Sokoban genre. Blocks can be assembled anywhere to spell words to open doors. They can also be stacked up to make bridges or destroyed to respawn them in a better location. They fly across the room when pushed, but players can chase after them by flinging themselves across the room too. There are certainly too many more cool features in the full game. Such as dying and respawning deliberately to move around the level. Since enemies who weaponize blocks by throwing them at you. But there’s only so much that will fit in one beta. The game is a pure puzzle game that moves at your pace. Every puzzle has a logical solution. It is Chapter 1 of a planned three part series.

The player controls Emm, who finds herself greeted by God in the afterlife. As Emm travels the afterlife, she’ll have to contend with death, temptation, bureaucrats, and more staircases. Certainly, more than she ever imagined. Emm’s story comes with heaps of dark comedy and an original soundtrack of vocal performances.

The Godkiller’s public beta will present the first 12 levels out of a planned 60. Players will meet God in Paradise; they’ll immediately break out of Paradise. Then they’ll clash with Billy the bureaucrat and the Queen of Forks. Then they’ll survive the Spiral of Despair.

The first public beta is available on August 1st, 2021. Due to be a Windows PC build, which should work nicely via Proton. Further betas are due later in the year, with the full game releasing January 1st, 2022. Offering support for Mac and Windows PC. Followed thereafter by a Linux port.

To sign up for the beta, visit the Steam Store page and click “Request Access”. You can give beta feedback and chat with Erik. Including the voice cast and the alpha testers in the Seespace Labs Discord. Sneak a peek at upcoming levels of the puzzle adventure via the official Twitter or Facebook pages.

Lost in Labs the stealth and puzzle game is out now