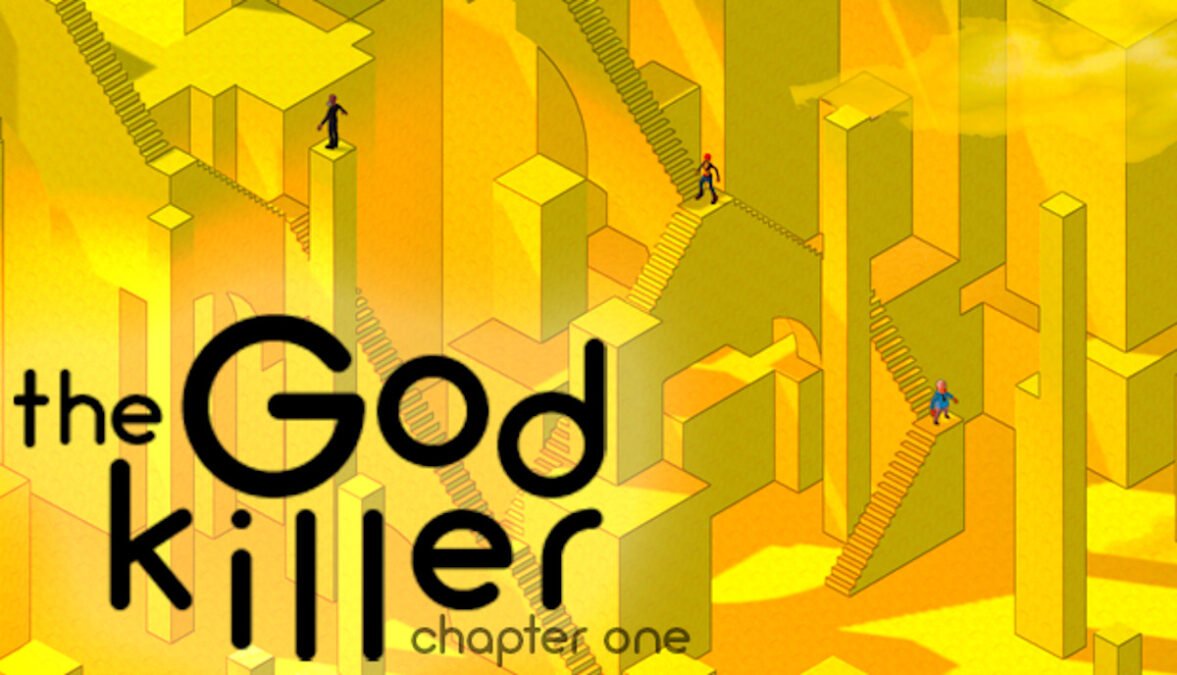 The Godkiller – Chapter 1 puzzle adventure game due to be open sourced for Linux with Mac and Windows PC. Thanks to details from developer Seespace Labs. Which is currently available on Steam.

The game is written in Unity so porting to Linux is reasonable, though not free. Before I explore a Linux port, I’m going to open source the game and see what kinds of Linux experts (if any) pop into a new GK open source community. It might be all crickets when I do that, but I’ve had excellent luck with the OSS approach before.

Although The Godkiller – Chapter 1 is due to work via Proton 6.3-8. Developer Erik Hermansen also points out that a native Linux build is ideal. While welcoming Linux players to contribute to the thread on Steam, but to avoid posting comments as “votes”. Which we are all kind of used to by now. Not to mention seeing a shout-out to Linux Game Consortium.
But, in a personal email about The Godkiller – Chapter 1, Mr. Hermansen wants to open-source the engine in the first half of 2022. Then publish a wishlist for open source contributions that includes a Linux port. This is a different approach, but it’s a process that the developer has success with. Plus I’m very curious to see the outcome.

Hermansen, whose previous credits include creating the much-loved DROD series of puzzle games. And also immensely proud of his work on The Godkiller – Chapter 1. “I started developing this game four years ago. And have worked on it nonstop since then. This will be the first release in an epic series. We’ve already begun work on the next sequel.”

The Godkiller – Chapter 1 takes classic block-pushing gameplay and adds unique puzzle elements. While including using blocks as letters to create anagrams, death and rebirth as gameplay mechanisms. There are even enemies who’ll push the blocks right back at you. The story follows Emm, who is cast out of Paradise and climbs the afterlife in search of the All-Blocks Plateau. There she may push blocks for eternity. The Godkiller clocks in at 58 levels, 12 vocalised songs, and about 30 hours of playtime for the completionist.

Players may claim their loan copy of The Godkiller – Chapter 1 for Man and Windows PC. Priced at $19.99 USD / £15.49 / 16,79€. Officially available on Steam and a demo is already playable via Proton 6.3-8, should you choose to play. As for the Linux build, it’s a work in progress. But you can join the discussion via Steam.

Lost in Labs the stealth and puzzle game is out now