The Goonies original PC game for Windows and Linux gets update 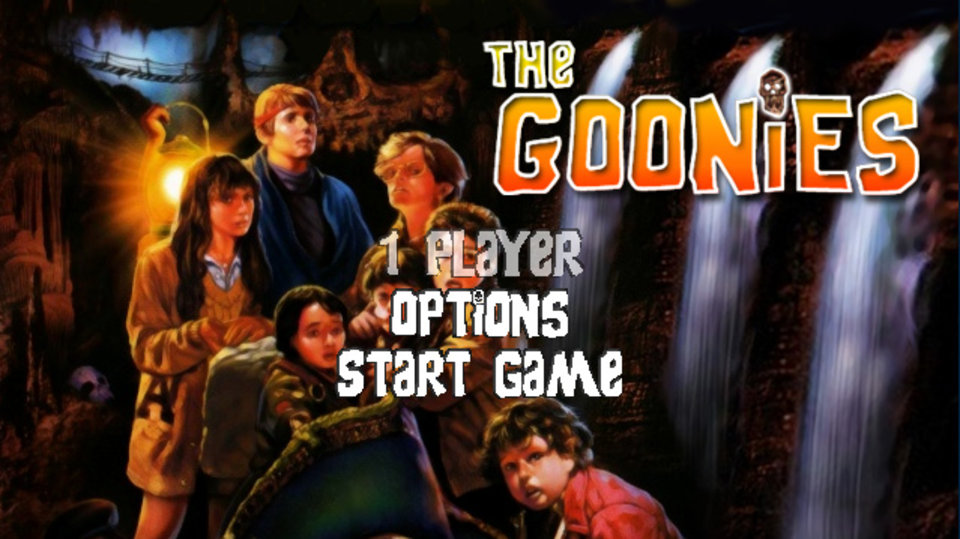 The Goonies, the 1985 pre-teen exploitation adventure flick now fondly remembered by many people over 40, was one of the first summer #flicks to get a video game adaptation in the same year it released. That game, originally made by #Datasoft, has been updated for Windows and Linux with new graphics and sound.

The fans who updated the original — they call themselves the “Sloth Team” — have also added levels to the side-scrolling, action puzzle game. The download checks in at under 20MB, and can be accessed here.

The Goonies’ is one of those games that you remember after a long time. Lacking a spectacular technical deployment, based all his might in the addiction that caused, or at least that was what happened to me.
I never had it, but I got tired of asking my neighbor the game again and again. That videocassette box, be based on an unforgettable film, and the addiction caused by having to do everything knowing the Fratelli family was right behind me …

Time tends to reinforce the mysticism and good memories about games we’ve played years later, you see full of flaws, but with ‘The Goonies’ it isn’t the same, perhaps because the memories are not based on some stunning graphics and memorable music, only about the addiction and playability.

The result is excellent. Good graphics -I’m an unrepentant fan of pixels, but here the resolution doesn’t harm-, variety of music, although there are differences in style, not enough to out of tune, and the conservation of addiction and original gameplay, make this a very good remake.

If you were born after 1985 or, worse, never saw The Goonies, this clip reacquaints you with one of the film’s more colorful characters, Chunk, portrayed by Jeff Cohen.