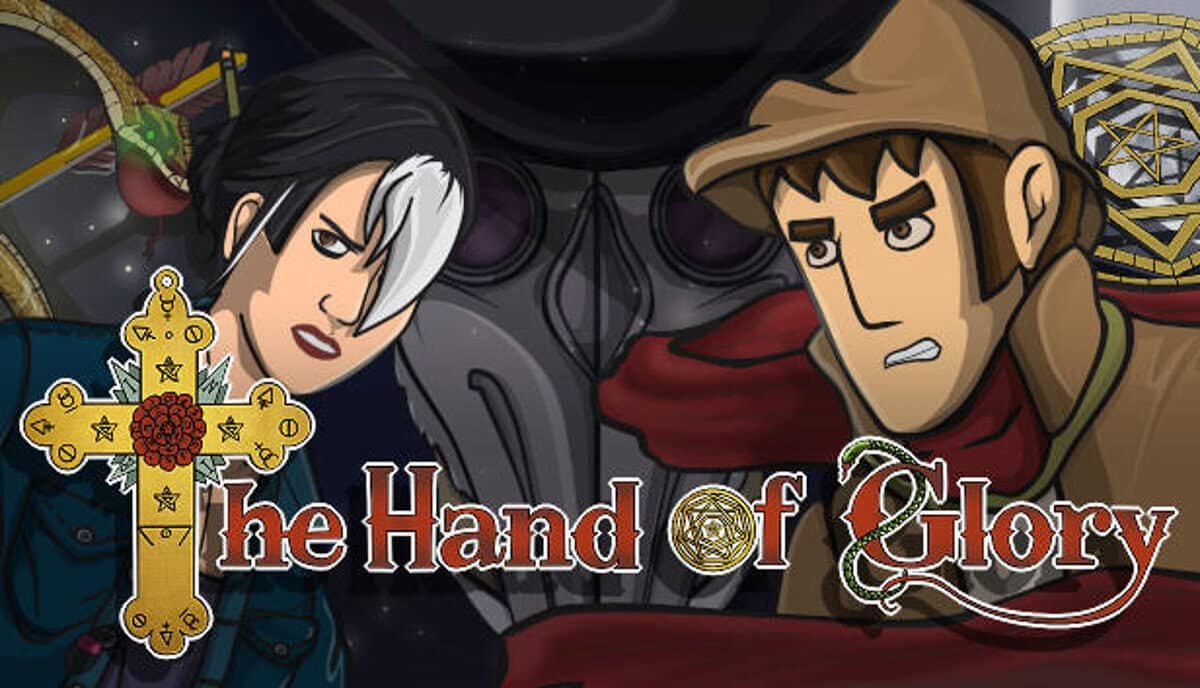 The Hand of Glory point and click adventure Linux native beta to stay alongside Windows PC. Thanks to developers Madit Entertainment and Daring Touch. Now available with a discount on Steam .

The Hand of Glory is now officially available for adventure gamers worldwide. Also, note that the game is divided into two chapters. And Part II will be released in the fall as free DLC to owners of Part I.

After a brilliant Kickstarter campaign, the time has finally come. While The Hand of Glory has you assume the role of the fearless Lazarus Bundy. And also help him in his desperate search for the truth about the kidnapping of young Kathrin Mulzberg. Will you be able to solve his latest investigation among clues and murders? Maybe even a mystery that has its roots in magic and weirdness?

So where is Linux support?

You will be able to access the Linux beta right-clicking the game in your library. Then the tab beta and insert the code BSgkTHOG3linux

As of right now, expect the Linux native beta to stay. Reaching out to the developers. Likewise, “we have a few errors yet, and we don’t want to release a product that is not 100% sure.” The first was the black screen, which is also has fix. But The Hand of Glory Linux build runs well. Therefore, depending on your distro, there may be quirks.

Developed by Madit Entertainment and Daring Touch. While in collaboration with the Emilia-Romagna Film Commission and IVIPRO and under the patronage of the municipality of San Leo. The Hand of Glory represents a new chapter in the glorious history of the point and click adventures made in Italy.

The Hand of Glory – Trailer

The challenge of a dangerous serial killer plummets detective Lazarus Bundy’s career into a chasm.
In a desperate attempt at a comeback. Lazarus decides to secretly investigate the disappearance of Kathrin Mulzberg. The young heir of one of the most influential families in the city.

From the sunny shores of Miami to the lush Italian hills. He will have to use all the resources at his disposal. While working to reveal the truth behind the kidnapping. And by that time, he’ll be past the point of no return.

The Hand of Glory point and click adventure releases on Windows PC and with a Linux beta. Available on Steam priced at $18.99 USD / 16.99€ with a 10% launch discount. 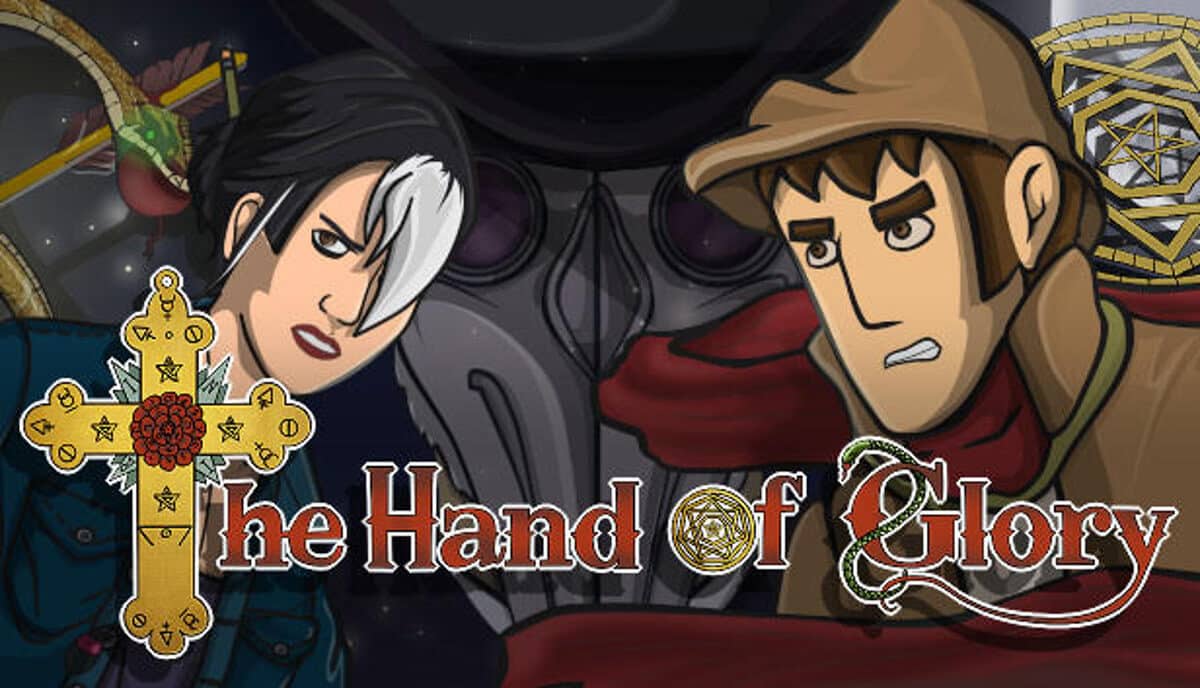 The Hand of Glory adventure gets a release date

The Hand of Glory evaluating a native port