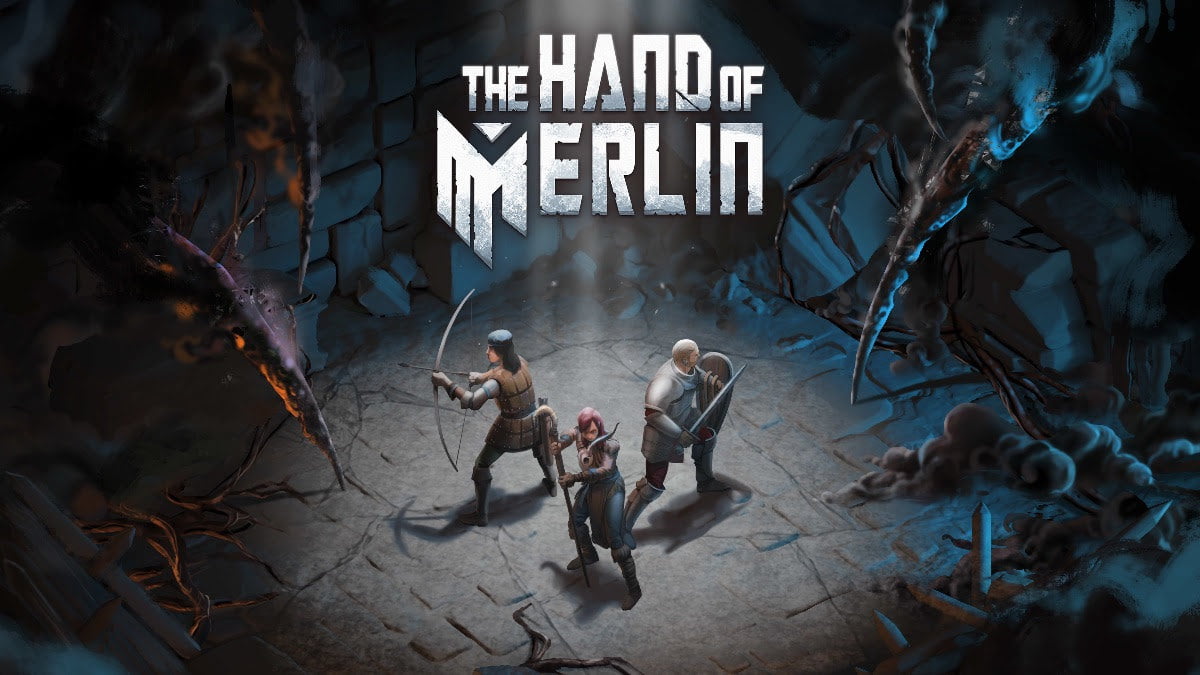 The Hand of Merlin turn based roguelite RPG was due to get a day one release for Linux, Mac, and Windows PC. Thanks to indie developer Room-C Games in co-production with Croteam. Working towards a debut via Steam.


The roguelite RPG game, The Hand of Merlin will be coming to Steam Early Access in May. Due to release on Linux as well as Windows PC. According to the recent comments on Steam.

Fresh from the oven: the game is can be played on Windows, Linux and Mac.

Then in a later statement, it looks like we can expect Vulkan support.

First, its a pleasure to see Linux support in the mix. Obviously, the work by Croteam explains the use of Vulkan. It will be impressive to see when the game is available in May. Since Croteam is one of the earlier adopters of the Vulkan API.

The Hand of Merlin is a turn based roguelite RPG. Where Arthurian legend clashes with sci-fi horror. While players recruit three mortal heroes on a daring journey from Albion to Jerusalem. All to explore richly imagined medieval lands on the brink of an apocalypse. Which is being taken over by an otherworldly evil.

In the gameplay video, Mateus “Mat” Farias – Game Designer, provides some keen insights into the game. While he walks us through the second zone of The Hand of Merlin and reveals the inner workings of the tactical turn based combat in this roguelite RPG.

The Hand of Merlin – Gameplay and Developer Commentary

Search for the lost fragments of your soul, scattered across the multiverse. All so you can save as many worlds as you can. This is a world where items imbued with magical power are scattered throughout. Ranging from a peasant’s humble luck charm to the legendary sword wielded by Arthur himself. Will you take a dangerous route, risking life and limb in pursuit of such legendary relics? Or will you choose a safer path? In The Hand of Merlin, choices are permanent, the decisions you make echo for eternity. These can make all the difference to your party’s synergy and combat prowess.

Enemies are tough and ruthlessly challenging. Also using utilizing squad based and turn based combat. Players can employ tactical cunning to use cover, set up ambushes and coordinate attacks. Letting you conquer both human and demonic foes looking to do them harm. The Hand of Merlin also brings the mystical energy of spellcasting to combat. As players gather Soulstones to restore their power and unlock new Spells. Even in defeat, players retain collected arcane knowledge as they jump into the next dimension.

The Hand of Merlin turn based roguelite RPG is due to arrive this May. No specific release date yet. But you can expect to see Linux support on Steam with Mac and Windows PC. Be sure to Wishlist the game now.

The Hand of Merlin developers to look at support