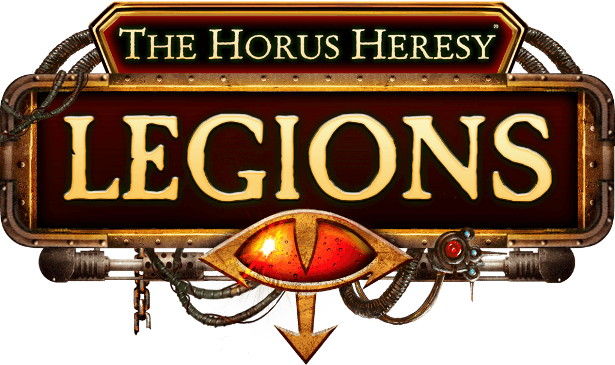 The Horus Heresy: Legions game is coming to Windows and Mac this month, but what about Linux. Which getting ready for the Steam release. Coming on March 28, 2019. So not too far off for this Free to Play game. We reached out to developer Everguild for details.

The Horus Heresy: Legions is about building a deck. Which of course means unstoppable Space Marines. Letting you join a lodge to take over the galaxy. Doing so in quick, brutal online duels. While you relive the Horus Heresy. The origin story of Warhammer 40,000’s grim dark future. And naturally, we would want Linux a port too.

“Thanks for getting in touch. The game is developed in Unity. We are currently focused on Windows and Mac on launch. But we will keep you in the loop regarding a potential Linux port.”

So clearly Everguild is focusing platform support. But the fact that Unity is in the mix. Well that’s just good news.
Even moreso, this email is not a rejection. Since it seems the studio wants to evaluate their release.
Obviously in Linux gaming we already wait for support. But this release has good “potential” for a native Linux port. So make sure to Wishlist on Steam.

The The Horus Heresy: Legions launch with a bold feature. Since this includes seamless cross platform support with mobile. So whether you like to play on your data slate on the go. Or from the comfort of your golden throne at home. There will always be time for Heresy.
Veteran players will be able to carry over their progress on Windows and Mac. Then back to mobile. While new players will find an established community to engage with. Available on any device with a year’s worth of content.

Since I have not played The Horus Heresy: Legions on mobile. Check out on Android and iTunes. The reviews are looking solid. So a Linux port is welcomed.

Grab your bolter and board the Thunderhawk. The Horus Heresy: Legions is coming to Mac and Windows. Which will be available on Steam on March 28, 2019. Hopefully a Linux port will follow not long after. So make sure to Wishlist on Steam.