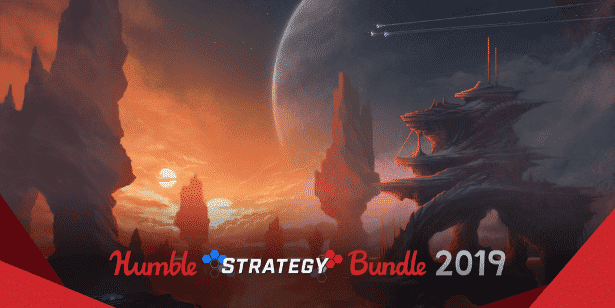 The Humble Strategy Bundle 2019 releases with Linux, Mac and Windows games. Thanks to the Humble Team for their creative efforts. But this time, we have some fine games available now. All at a rather delicious price. Well, depending on which tier you choose.

Since victory is on the horizon. The newest bundle is full of great strategy games. You can get Sid Meier’s Civilization VI. Also, Plague Inc: Evolved, Stellaris, and more. This actually a good bundle.

So to start things off, the $1 tier comes with great games. Such as Niche, Ashes of the Singularity: Escalation and Throne of Lies The Online Game of Deceit. Since we are still waiting on the Ashes of the Singularity Linux release. The last developer update for Linux is interesting. The games kind of working, but not quite yet. 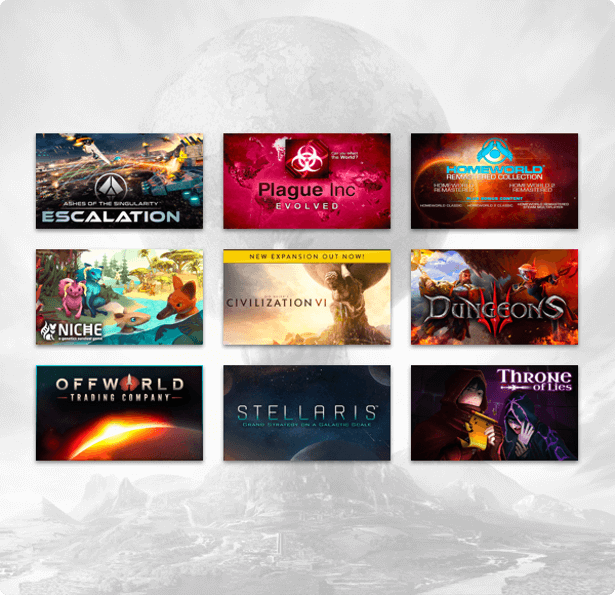 That $9 USD Tier is good. Coming with Stellaris and Plague Inc: Evolved. Then you jump up to $15 USD for Sid Meier’s Civilization VI. And to be honest, depending what you own.

The $15 USD is indeed the best value. Since the total cost for the games is as much as $247 USD. Of course the Humble Bundle team lets you choose the price. So you can increase your purchase and upgrade your bundle. Or just pay $1 USD or more to access three games. Skillful thinking and planning not included.

Redeem on Steam. All of the games in this bundle are available on Steam. With releases for Windows, Mac and all but two for Linux. So you really can’t go wrong with this bundle. since Ashes of the Singularity is actually coming to Linux.

Of course you can Support charity with The Humble Strategy Bundle 2019. You choose where the money goes. Either between the publishers and a charity of your choice. Using the the PayPal Giving Fund. It’s completely up to you.

The Humble Strategy Bundle 2019 is available now. Including support for Linux, Mac and Windows. 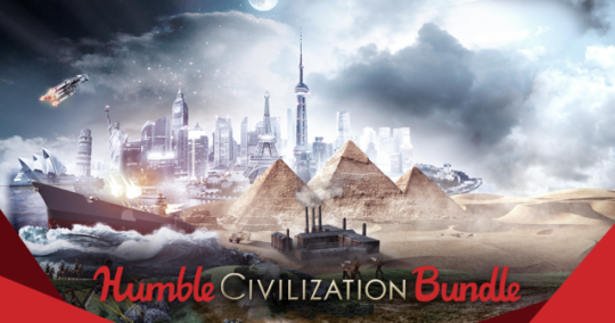