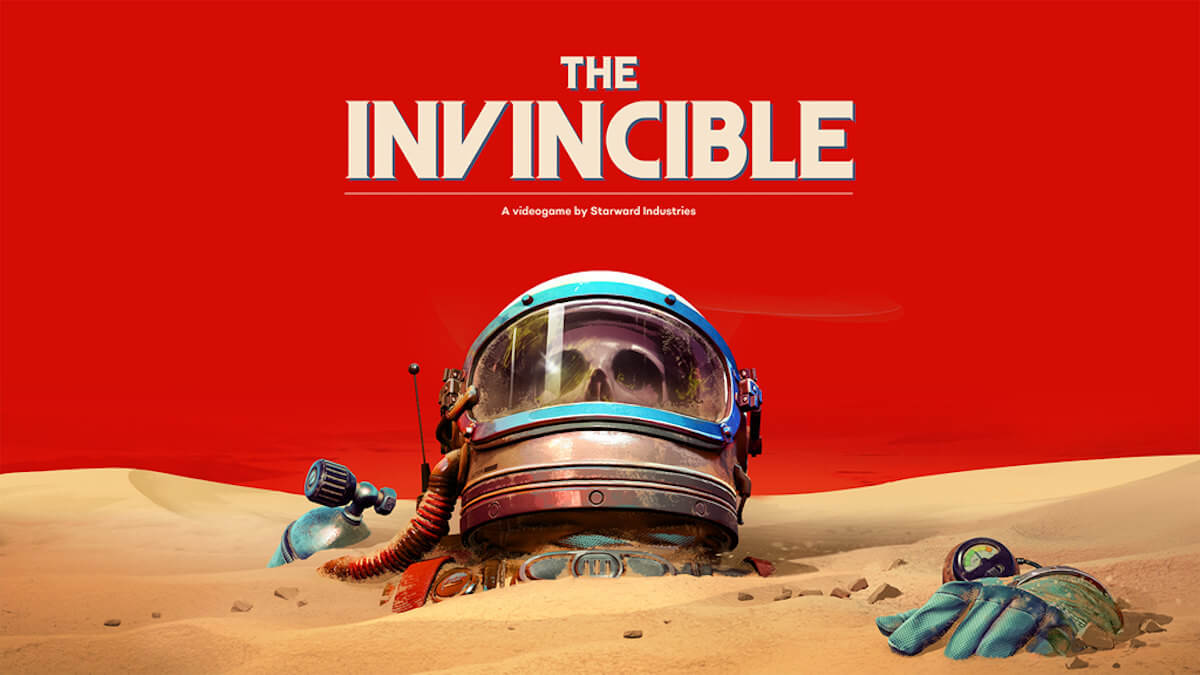 The Invincible sci fi thriller build being evaluated for Linux gaming along with Windows PC. Thanks to developer Starward Industries. The game is actually due to release in 2021 via Steam.

Starward Industries is a bold new Polish game development studio. Full of veteran AAA developers. Also born out of a common vision to bring one of the best stories to life. While announcing their debut title, The Invincible. At the same time celebrating the 99th birthday of Science Fiction writer Stanisław Lem.

The Invincible has been in the making since 2018. This is a first person single player sci fi thriller. Which also takes place in a retro futuristic timeline. And due to arrive on Windows PC in 2021. But the studio is also keeping Linux gaming in mind.

We’re using Unreal Engine 4.26 and plan to move to 5th generation. Linux version would be great and this option will be evaluated.

To take things even further, the game director goes on to explain, “I’d love to share positive results after that.” Since the studio is obviously looking to expand platform support. Upgrading from Unreal Engine 4 to 5. So we have to wait until testing is done post upgrade.
With the 2021 release still TBA, this gives the studio a bit of time to work out the details. Rightly so, the game looks more than a bit intriguing. Hopefully making an addition to the Linux gaming library. 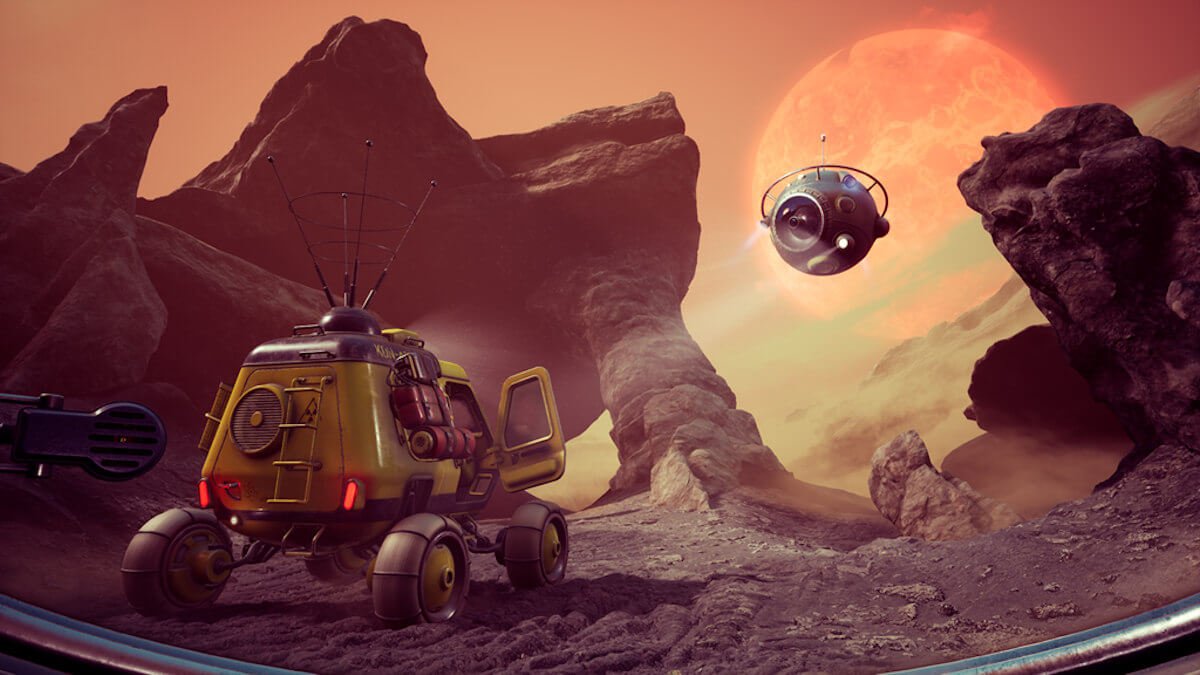 The singleplayer story of The Invincible introduces gamers to places in the universe. And also the idea that there are places not only not welcoming to humans, but entirely closed off. The game is certainly taking the vision of the bestselling Science Fiction writer, Stanisław Lem. Who has an impact on the likes of Futurama’s David X Cohen, The Sims’ Will Wright, and Hideo Kojima. Also the author of Metal Gear Solid and Death Stranding.

As a result, The Invincible will throw players onto a distant planet Regis III. Doing so in an atompunk setting. Since technology in the game’s universe is at the point of seamless space exploration. Likewise, equipment remains analogue as the digital revolution has not taken place. Nor is the The Cold War over yet.

Having also touched on AAA games through their careers. Starward Industries is coming together over their dream project. While they boldly deliver a unique gameplay all in a first person space thriller. Taking heavy influence from bestselling Sci Fi novel, The Invincible. Led by CD Projekt Red’s Marek Markuszewski. Starward Industries 12 strong team has an impressive portfolio of successful games and franchises. Such as the obvious The Witcher 3. But also Dying Light, Dead Island and Cyberpunk 2077.

The Invincible is due to launch on Windows PC and next-gen consoles in 2021. Linux gaming is still being evalutad. But you can certainly Wishlist the game on Steam. 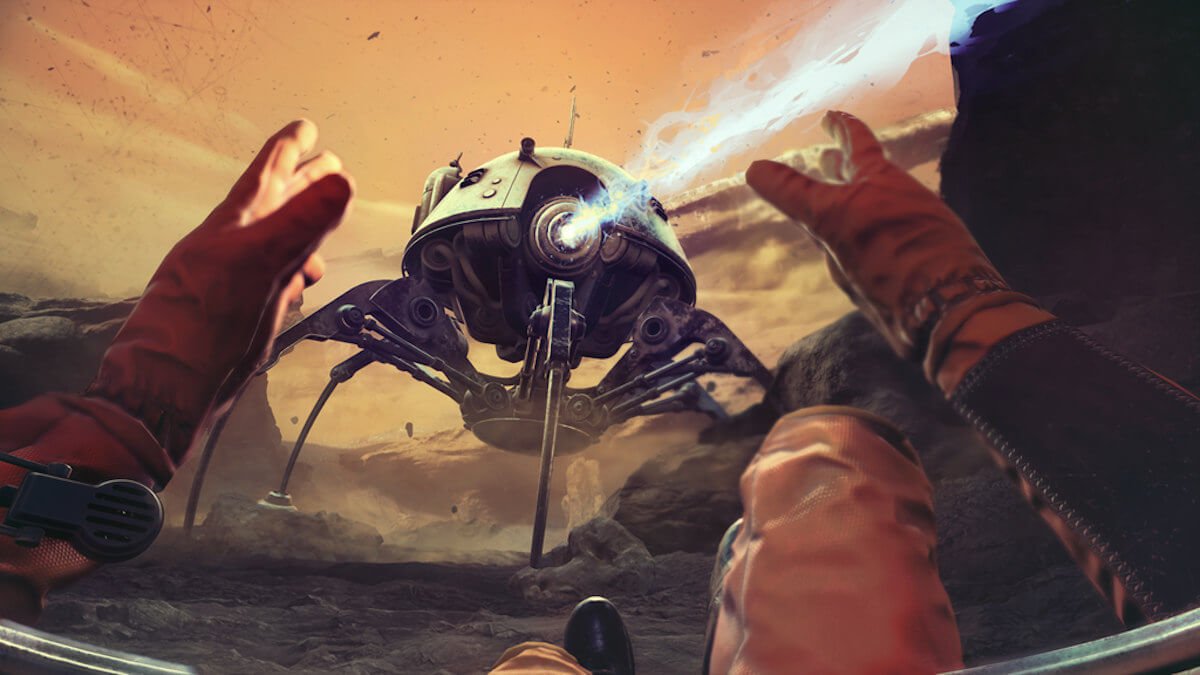 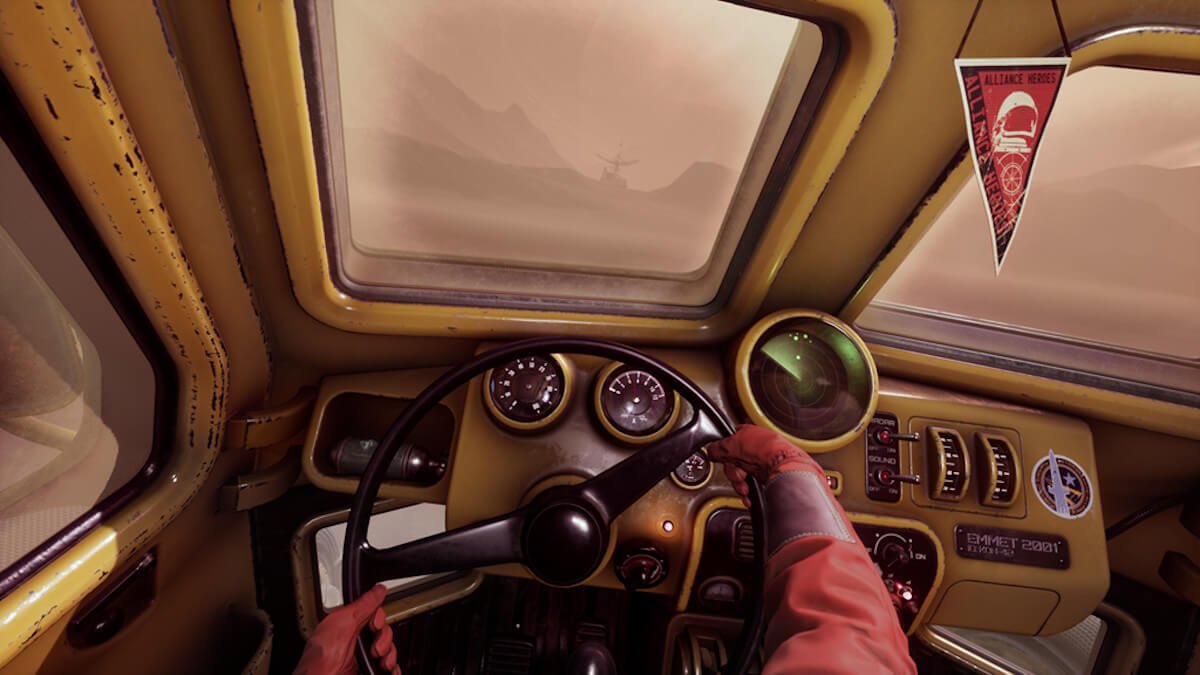 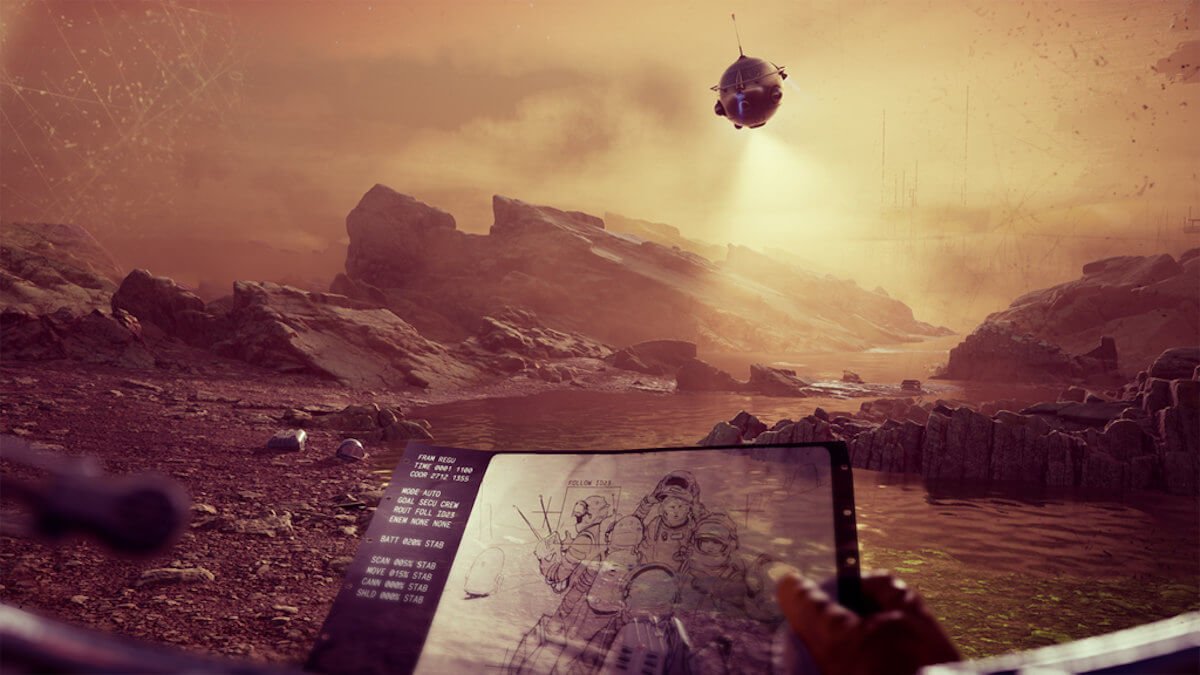 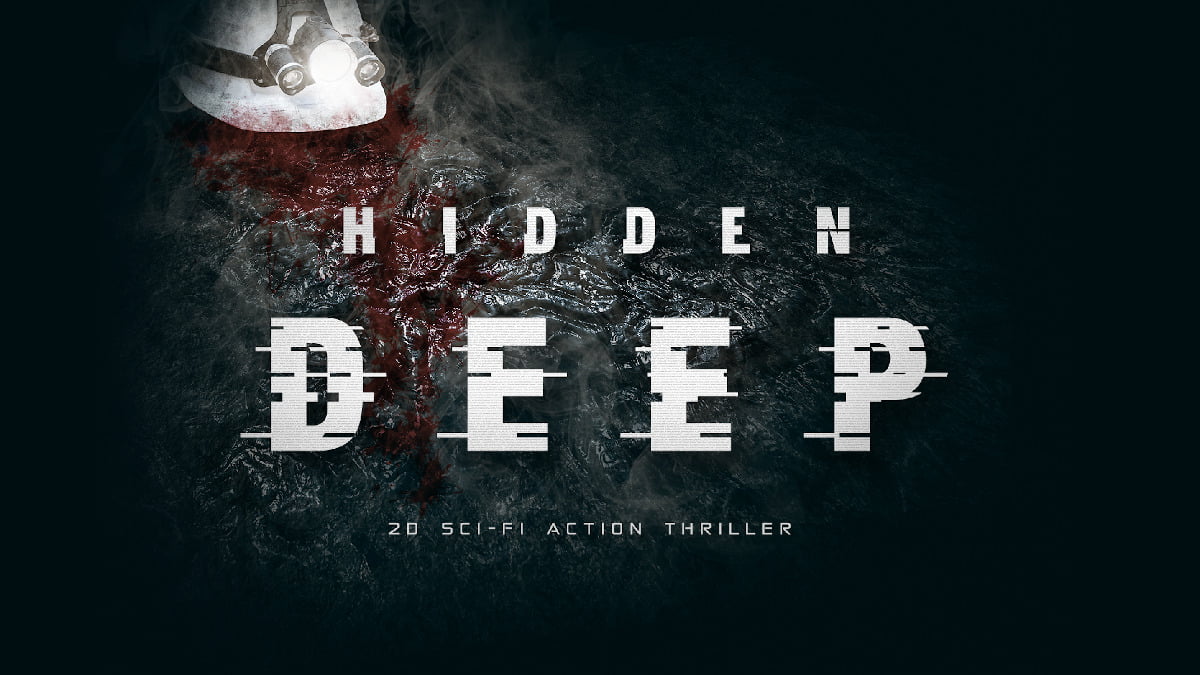 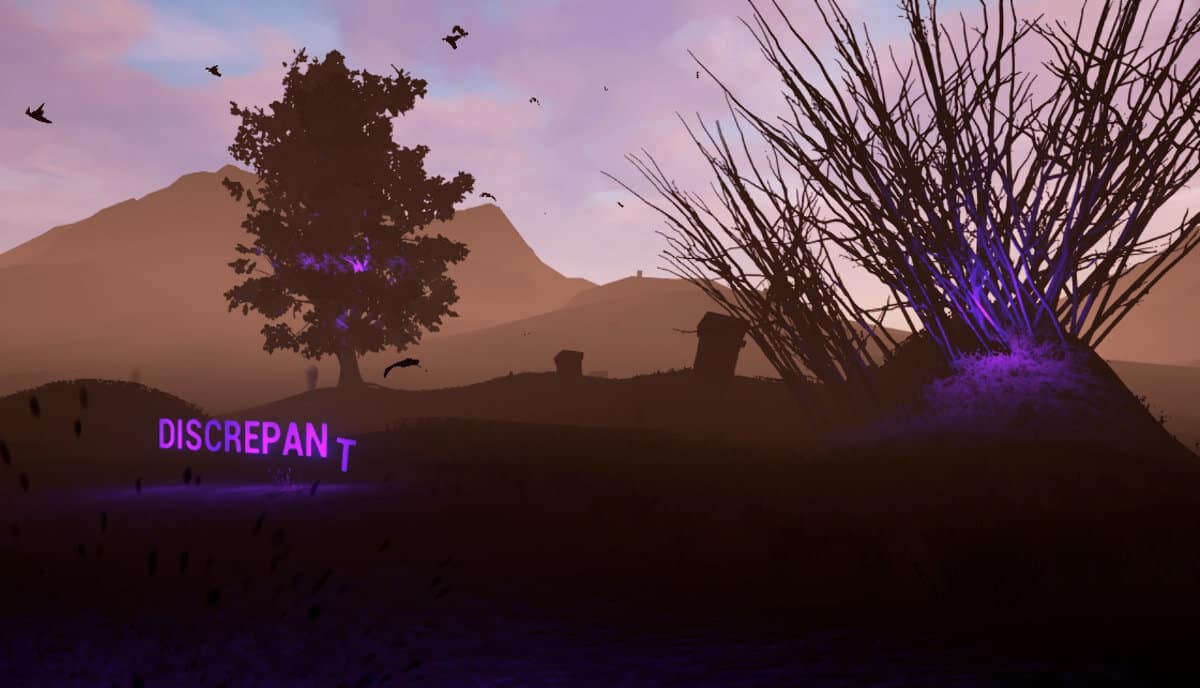