The Invisible Hand releases with a native Beta 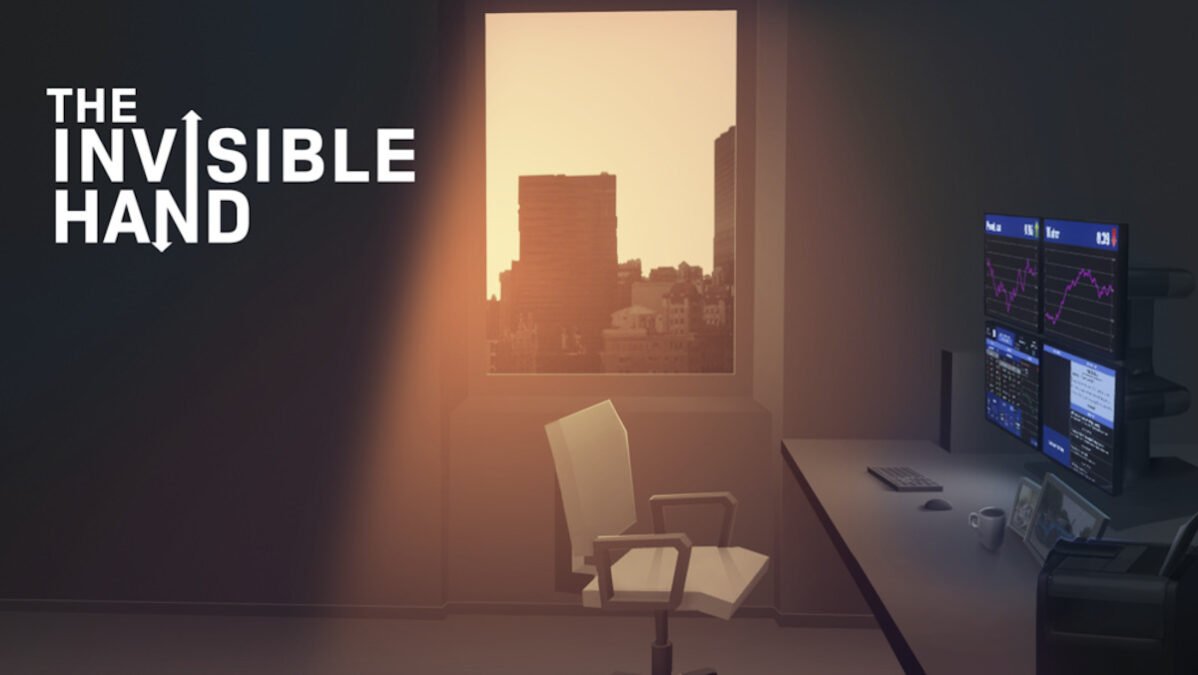 The Invisible Hand stock market trading simulator releases with a Linux Beta and Windows PC. Thanks to developer Power Struggle Games. Which is available now with a discount on Steam and Humble Store, only Windows support on GOG.

Publisher Fellow Traveller and developer Power Struggle Games are pumped-up to launch The Invisible Hand. This is their satirical, first person stock market trading simulator. Out now for Windows PC, but the game also has a Linux beta.

The official The Invisible Hand post in the Steam notifications:

We wanted to let Linux players know that there is a Linux build of The Invisible Hand available on Steam. But this build is currently a lot more unstable than the Windows build. Which is why the Steam page does not currently list that the game is available on Linux.

We will be working to fix bugs in the Linux build as soon as possible. But wanted to give you the option of being able to play The Invisible Hand on release – and to help us find more bugs and smooth out the build!

The build that you’ll be playing will be a Beta branch in Steam. As we continue to work on and update the build.

To play Steam’s Linux version, go to The Invisible Hand’s Properties menu in your Library. Then select “linux-beta” branch in the Betas tab to be able to download and play the Linux version!

So there you have it, the Linux build is available on Steam in the Beta branch. Its good to see Power Struggle actually making the effort to support the platform, at least in Beta. Also making the effort to fix bugs and request community support in testing. Which is an interesting way to involve the community in the economy simulation game. At the same time, be able to offer support via Linux Beta.

The Invisible Hand – OUT NOW

It’s simple: your job is to make money for FERIOS. Buy the stocks going up, sell before they go down. Short the ones that are going to fall (or the ones you’re going to make fall). Since the more money you make, the bigger your commission. And you want The Invisible Hand commission, don’t you? Well don’t worry, the rewards are limitless, if you’re hungry enough.

If you’re really smart, you’ll find ways to influence the market to your advantage. Think you can lobby an influential group to affect the market? Do it. Get an opportunity to acquire majority shares to move the needle? Take it. Drive down the currency of a foreign country to improve the margins of the companies that import their products? Why not? Since the only consequences that matter are the ones that impact our bottom line.

It’s Not Insider Trading If You Don’t Get Caught

Every Joe Schmo has access to the regular news. If you want to get ahead of the spikes and crashes in The Invisible Hand, you’ll need to find the inside line from more, shall we say, “exclusive” sources. Also don’t let those rumors of a financial investigation get you down. Since no one employed by FERIOS has ever been found guilty!

You’re A Winner! Who Cares About Losers?

We’re one big happy team here at Ferios and nothing brings the team together like competition. So in the spirit of togetherness you better meet your daily profit targets and beat your coworkers’ results if you want to keep your job. We won’t hesitate to fire anyone who can’t or won’t do what it takes to succeed…

Imagine All The Rewards That Await You

The fruits of success are yours for the taking. Fast cars, lavish parties, fancy apartments filled with beautiful furniture and artworks. Of course, for any truly successful trader, work is its own reward and their true home is the office so it’s a good thing you can decorate your desk with photos of all your wonderful things to remind you they exist.

Price and Availability of The Invisible Hand

The Invisible Hand stock market trading simulator retails for $12.99 USD on Steam and Humble Store. Fans can also purchase the Deep Pockets Edition which includes the game and its original soundtrack for $16.99 USD. As a result, both editions are be available across Steam, GOG, and Humble.
The Linux Beta is only available through purchase on Steam or Humble Store.