The Iron Oath turn-based tactical RPG game hits Early Access on Windows PC, but is due on Linux. All thanks to the creative efforts and genius of Curious Panda Games. Available now on Steam Early Access and Humble Store with Very Positive reviews.

Curious Panda Games has released the turn-based tactical RPG game, The Iron Oath. And the reviews are coming in solid. Due to staying in Early Access for 12 months, the timetable is subject to change.
To celebrate, the team has also released a roadmap. So that fans can keep up with everything to come! However, one of those things not mentioned is Linux support. Yes, it’s already listed in the game FAQ HERE. But Proton support is smooth for the Unity 3D game. 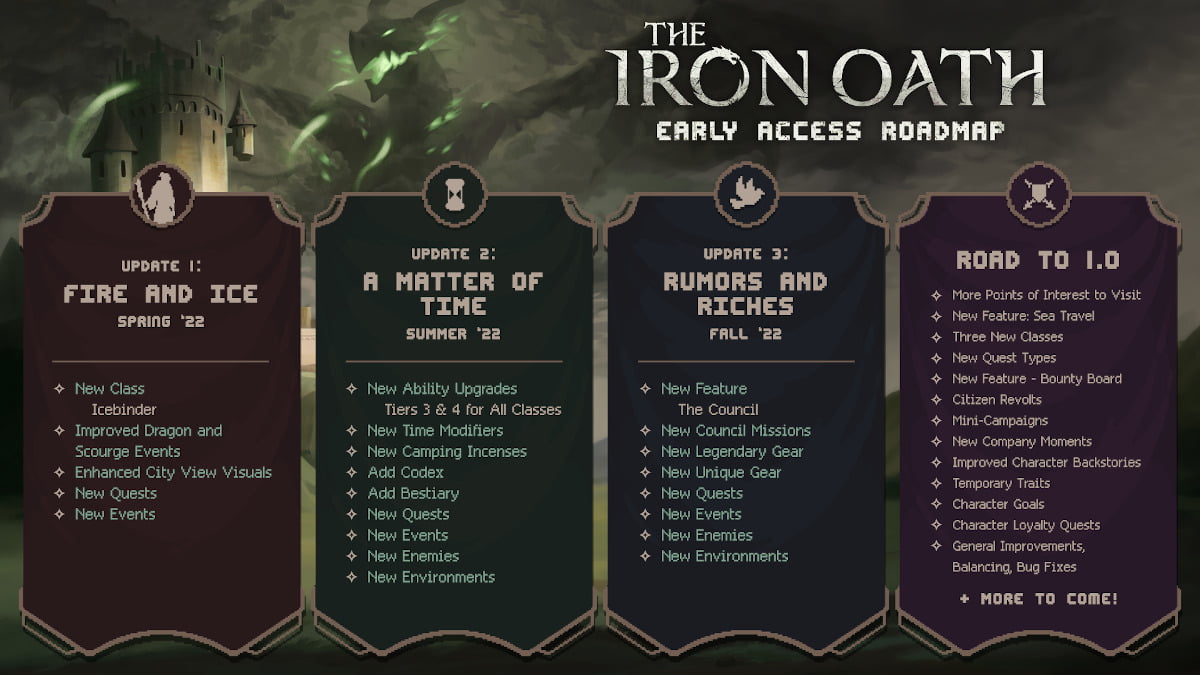 The Iron Oath is a turn-based tactical RPG set in a medieval fantasy world. Command, endure and prosper in the game, a turn-based tactical RPG where the fate of your mercenary company rests on your decisions. So as the leader of a band of soldiers for hire in the harsh realm of Caelum. This means you’ll need to hire recruits. While you manage your operations wisely and take on tough missions in order to survive, and thrive Due to build your company’s renown.

As the years progress, the world of Caelum evolves dynamically. Also opens up new storylines for you to discover. While making each new playthrough unpredictable and unique.