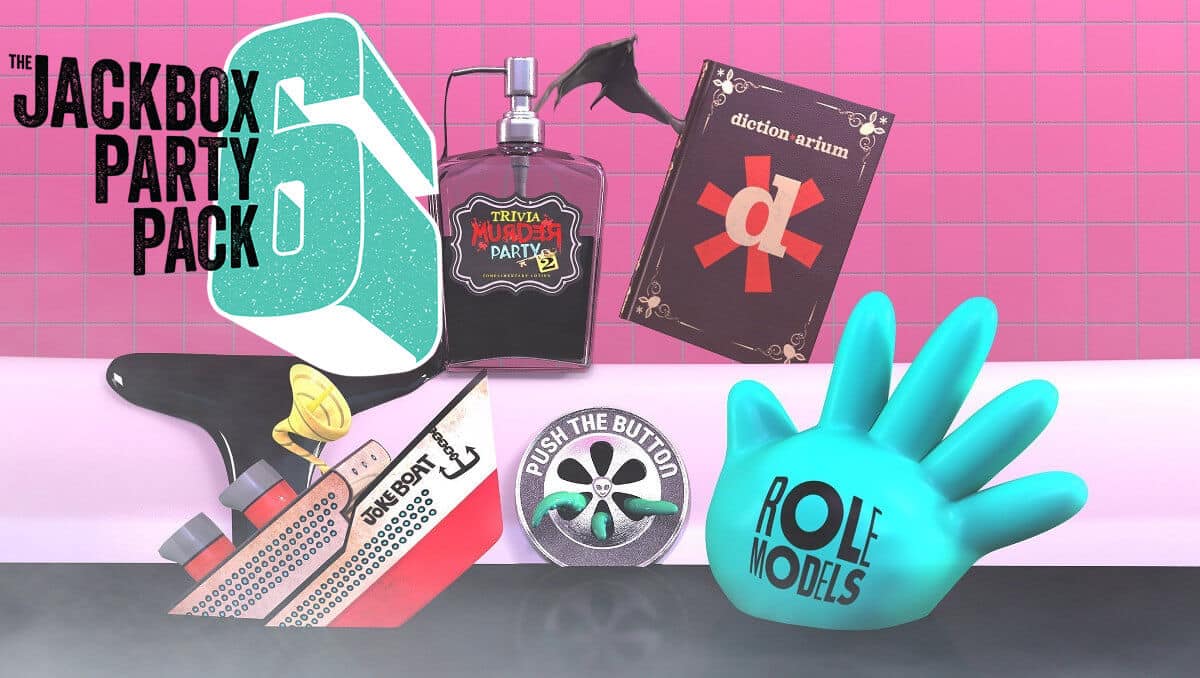 The Jackbox Party Pack 6 gets a native Linux debut along with Mac and Windows PC. Thanks to developer Jackbox Games, Inc. for this day one release. Now available now on Humble Store and Steam.


This release is the wildest Party Pack yet. So expect things like the absurd deathmatch Trivia Murder Party 2. Also the weird word circus Dictionarium. The hidden identity game Push The Button. Rounding that off with the comedy contest Joke Boat. Probably the weirdest feature, the offbeat personality test Role Models. Check it out for yourself in the trailer below.

You can also use your phones or tablets as controllers. While you play with up to 10 players in The Jackbox Party Pack 6. With an audience of up to 10,000.
Likewise, if you livestream this is a perfect community game. Since you can play over streams with remote players. Actually there are quite a few streamers who delve into this madness. And also a great way to get your chat directly involved.

On another note, the game is only a local multiplayer.

In contrast to all this debut goodness. The game is only available in English.

The Jackbox Party Pack 6 releases now on Humble Store and Steam. Priced at $24.89 USD including a 17% discount until October 24th. With day one support for Linux. As well as Mac and Windows PC.