Home » Linux Gaming News » The Journey Down: Chapter Two is out now for Linux, Mac and Windows PC

Oldschool #pointandclick adventure The Journey Down: Chapter Two is out now on Steam (Linux, Mac and Windows PC) and iOS.

The follow-up to 2012’s stylish noir #adventure, this latest chapter has been in the works for quite some time and it shows, as Swedish #developer Skygoblin’s latest sure is pretty. A comedic noir point-and-click in the vein of Grim Fandango, The Journey Down is a throwback to the LucasArts adventures of yore. You can’t die, but you can stumble upon whimsical gags when you attempt to combine an item with something that it ought not be combined with.

The adventure follows mechanics Bwana and Kito as they uncover a web of corruption in the search for the legendary Underland. This middle chapter sees the duo in the “the foggy and treacherous town of Port Artue” where they’re accosted by pirates while running from the law.

If you don’t want to jump into the middle of the story, you will be pleased to know that Chapter One is free this week on iOS and 90 per cent off on Steam until the end of the month – making it £0.49 rather than £4.99. 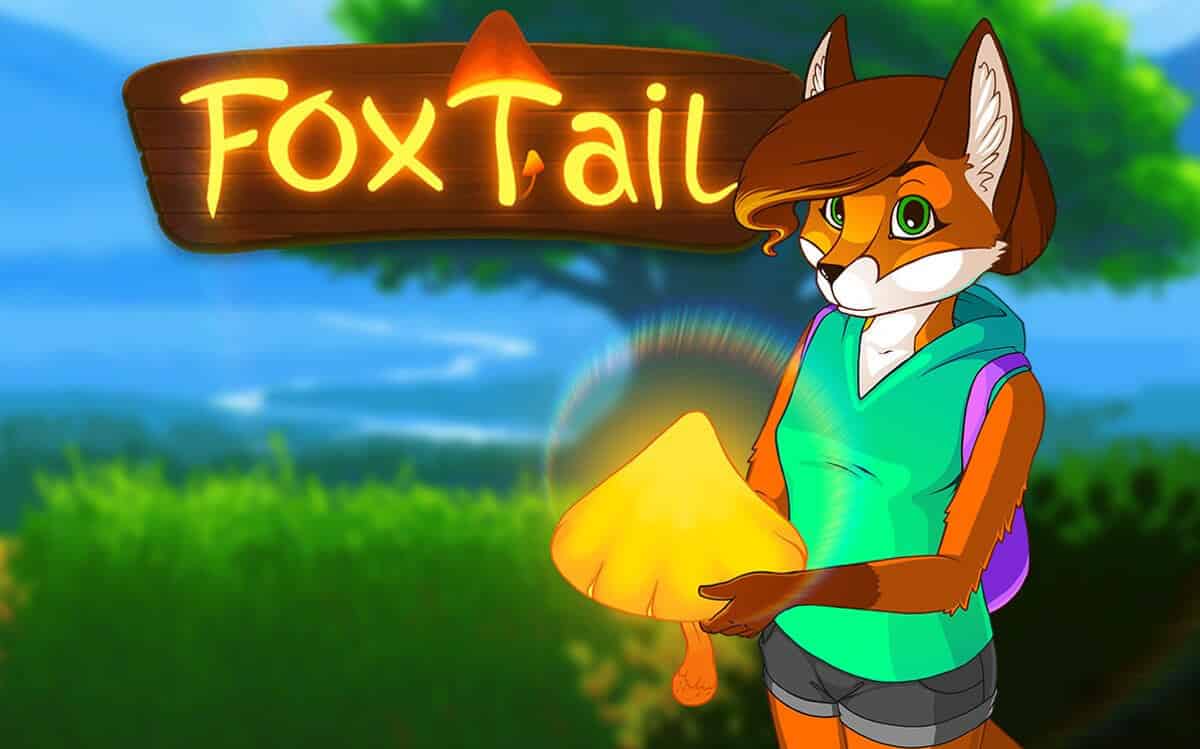 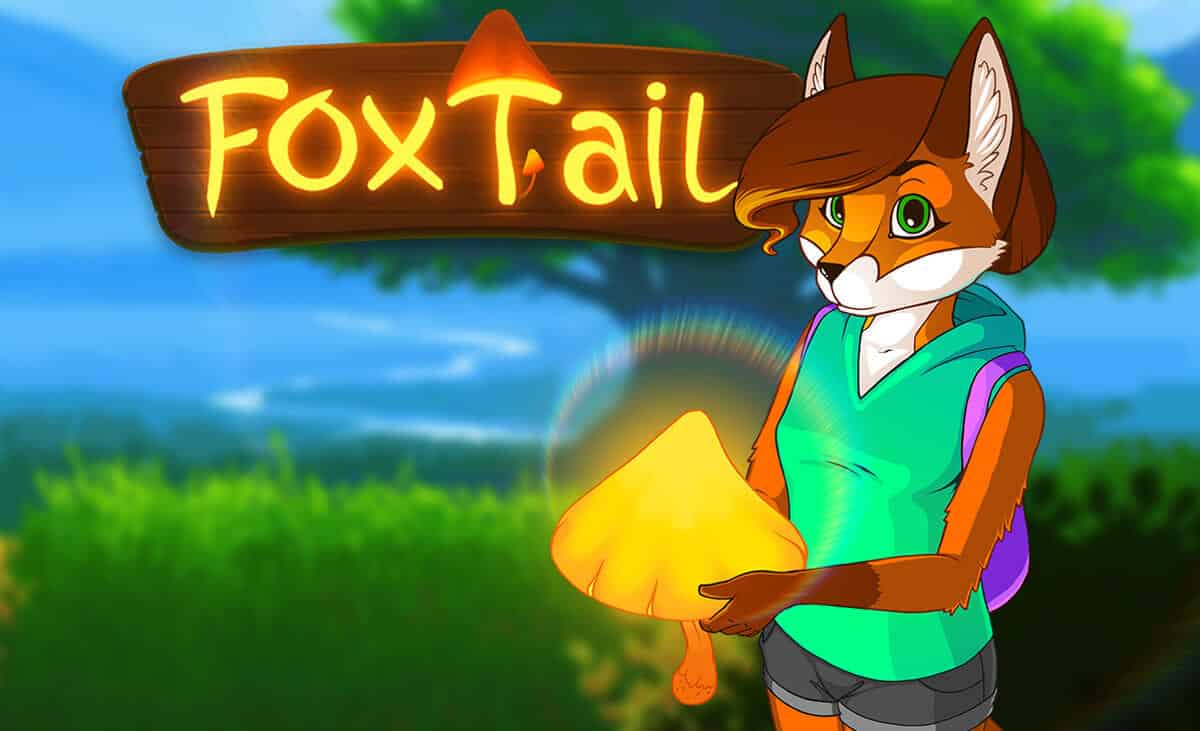 FoxTail adventure will get Chapter 3 for Free